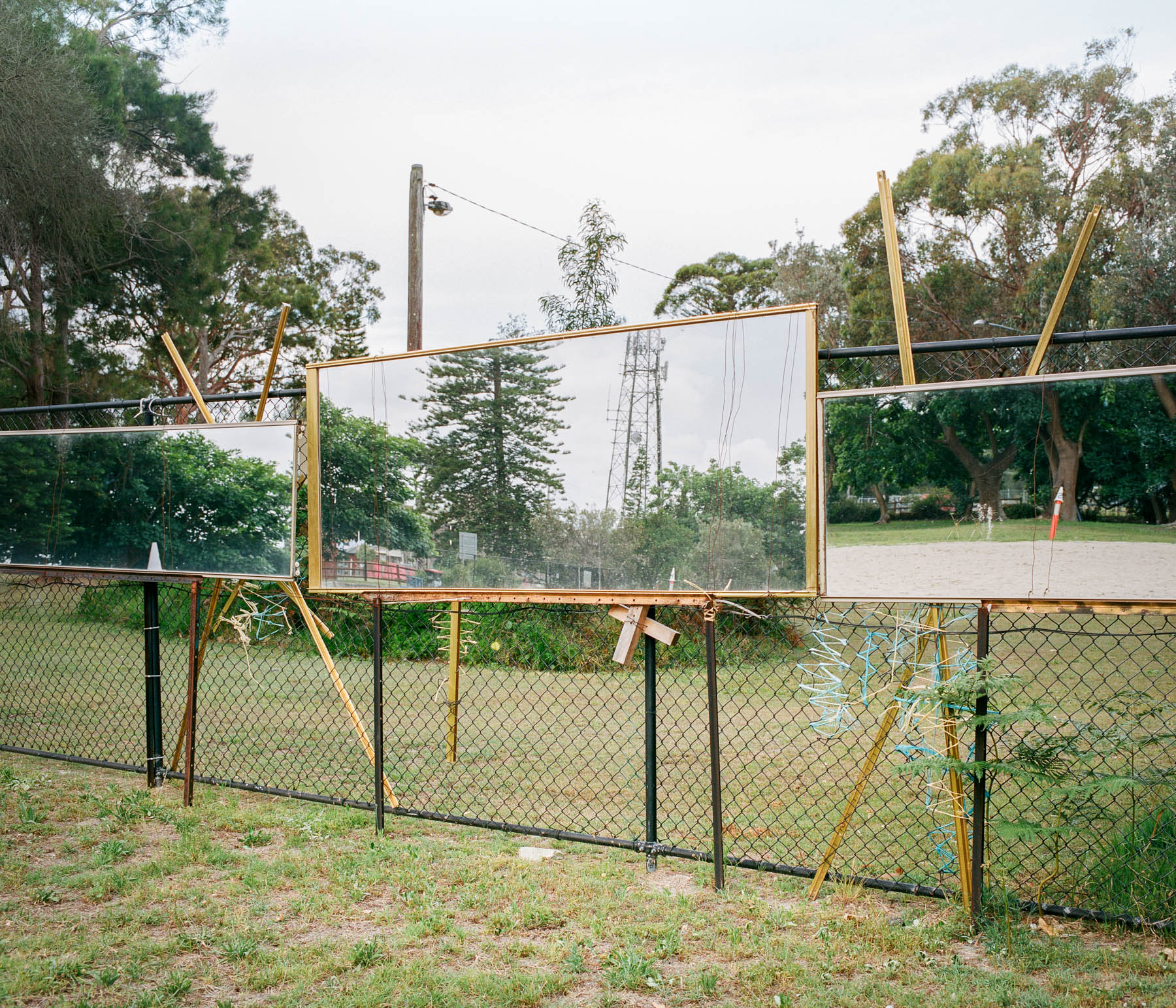 Words and images by Michael Garbutt

By Michael GarbuttAugust 11, 2021The Collective
No Comments

There is only one road into Kurnell. Captain Cook Drive meanders through scrubby wetlands, punctuated by the industries that have consumed the peninsula; a sewage treatment plant, a rubbish tip, a sand mine, an oil refinery. The side of the road between these landmarks is bleak, windswept, littered with trash. Occasionally, roadkill lies baking on the tarmac, plucked at by wary ravens that scatter for oncoming traffic. Those who feel compelled to stop along this empty stretch of road will notice the eerie silence smothering the landscape. Nothing can be heard save the whistling of wind through overhead power lines and the melancholy conversation of the scavenging ravens.

Eventually, a sideroad stabs off to the east. Along this isolated track, the conflict between man and environment comes into starker relief. An arsonist recently set fire to the scrub out here, causing the destruction of 350 hectares of National Park. In the aftermath, alien-esque weeds have erupted revoltingly from blackened earth. Charred animal remains calcify in the throbbing summer sun and the derelict hulks of burnt-out cars, scrawled with the graffiti of bored teenagers, rot in the salt-swept air. And still, that smothering silence engulfs everything, until you eventually arrive at the end of the road where the rocks meet the sea and the roar of the surf consumes all. 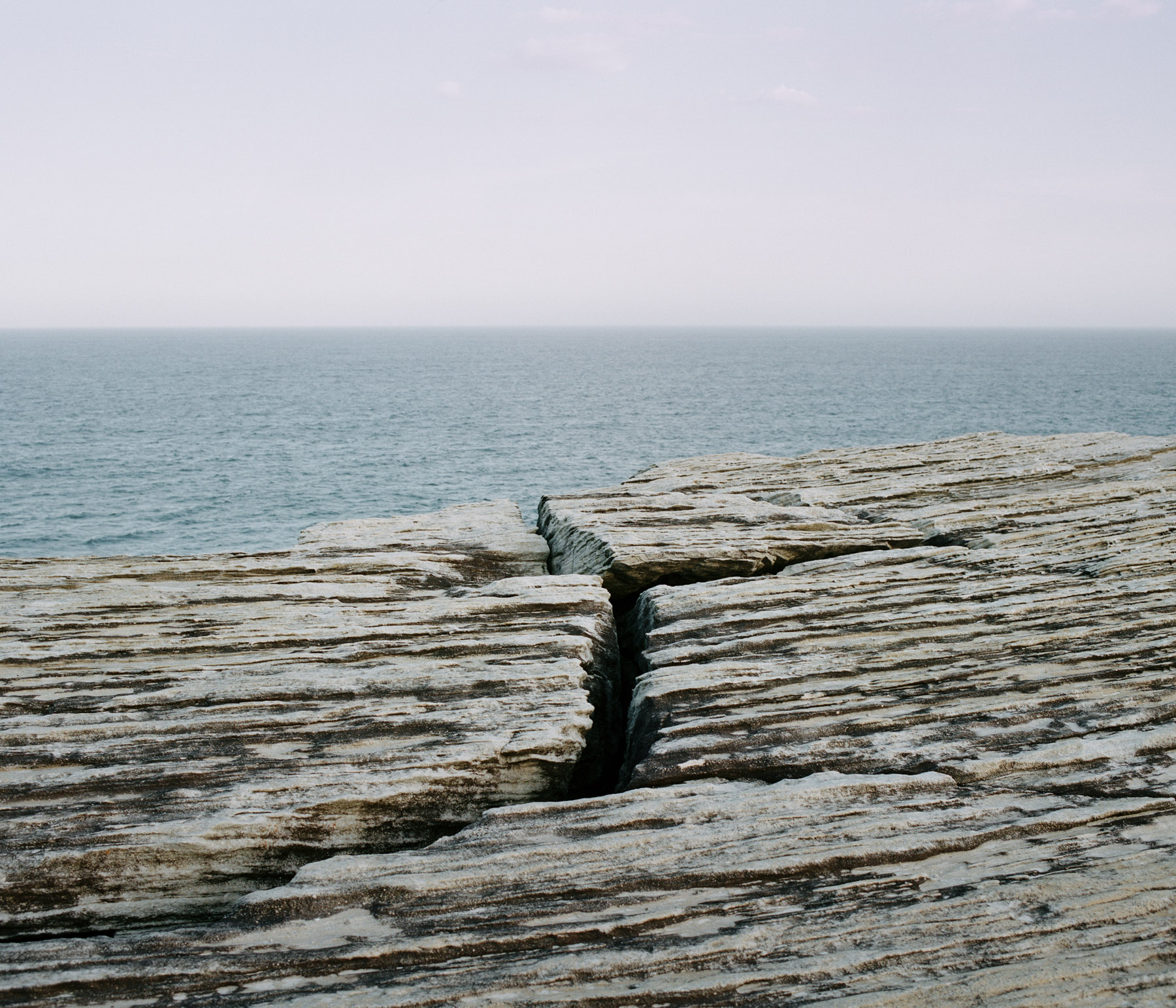 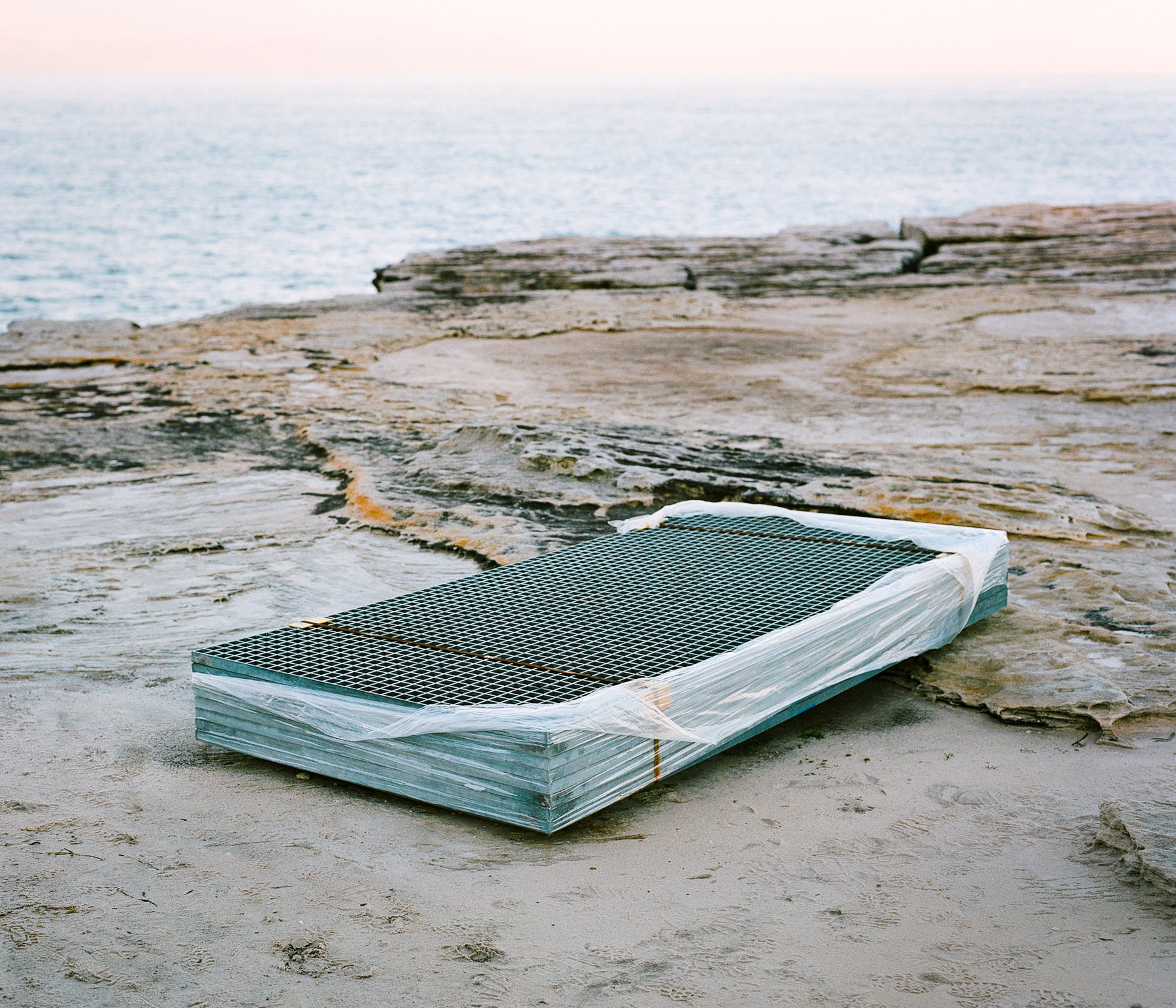 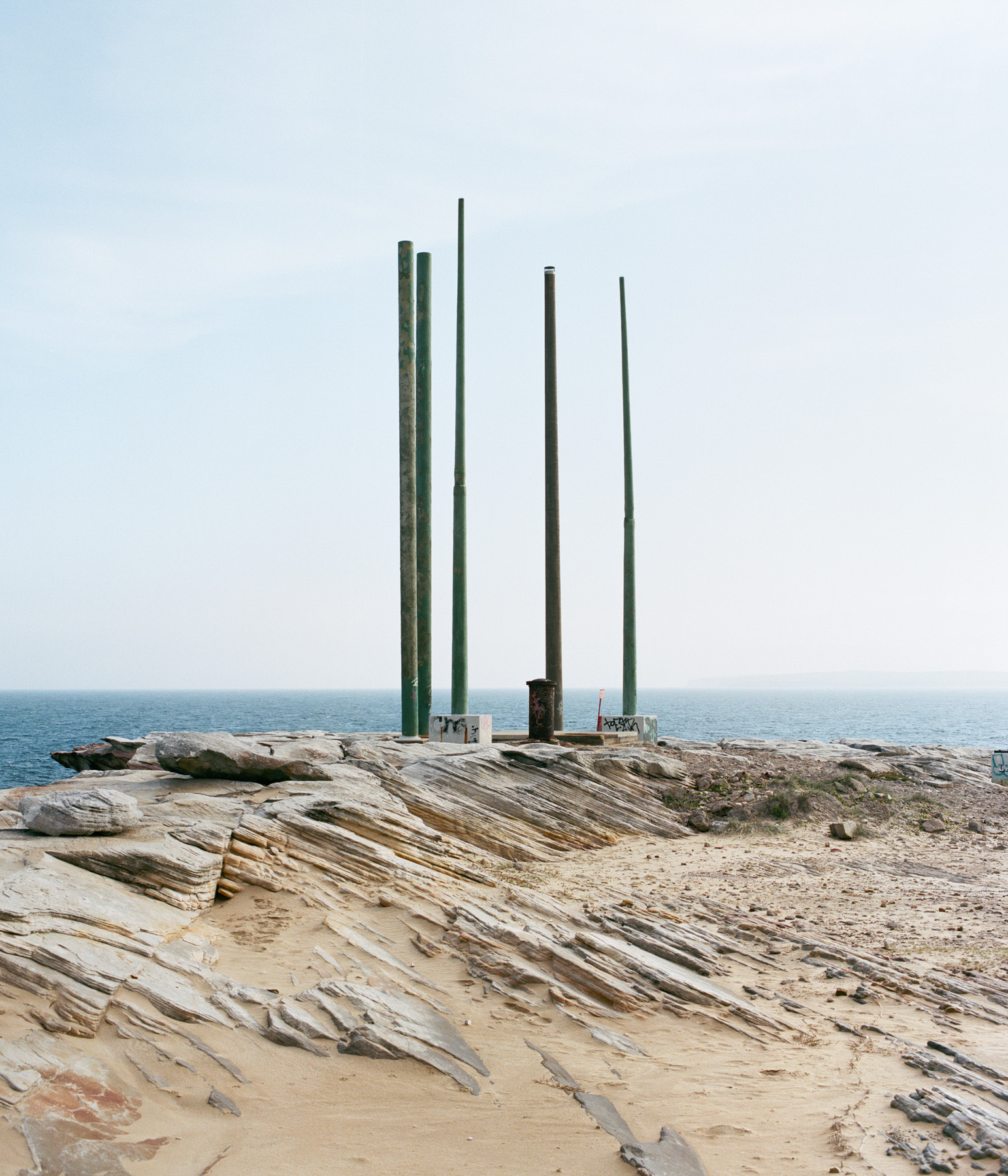 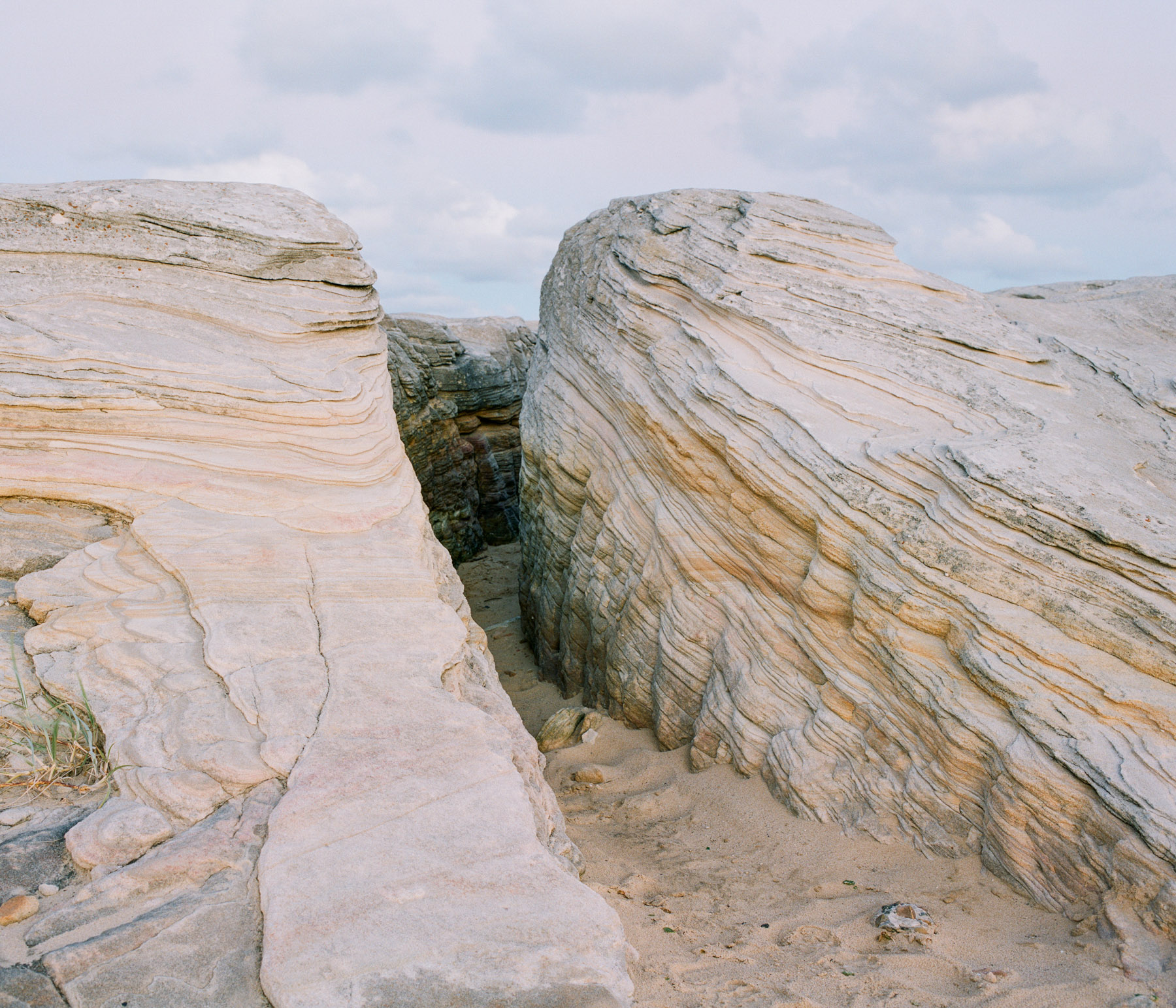 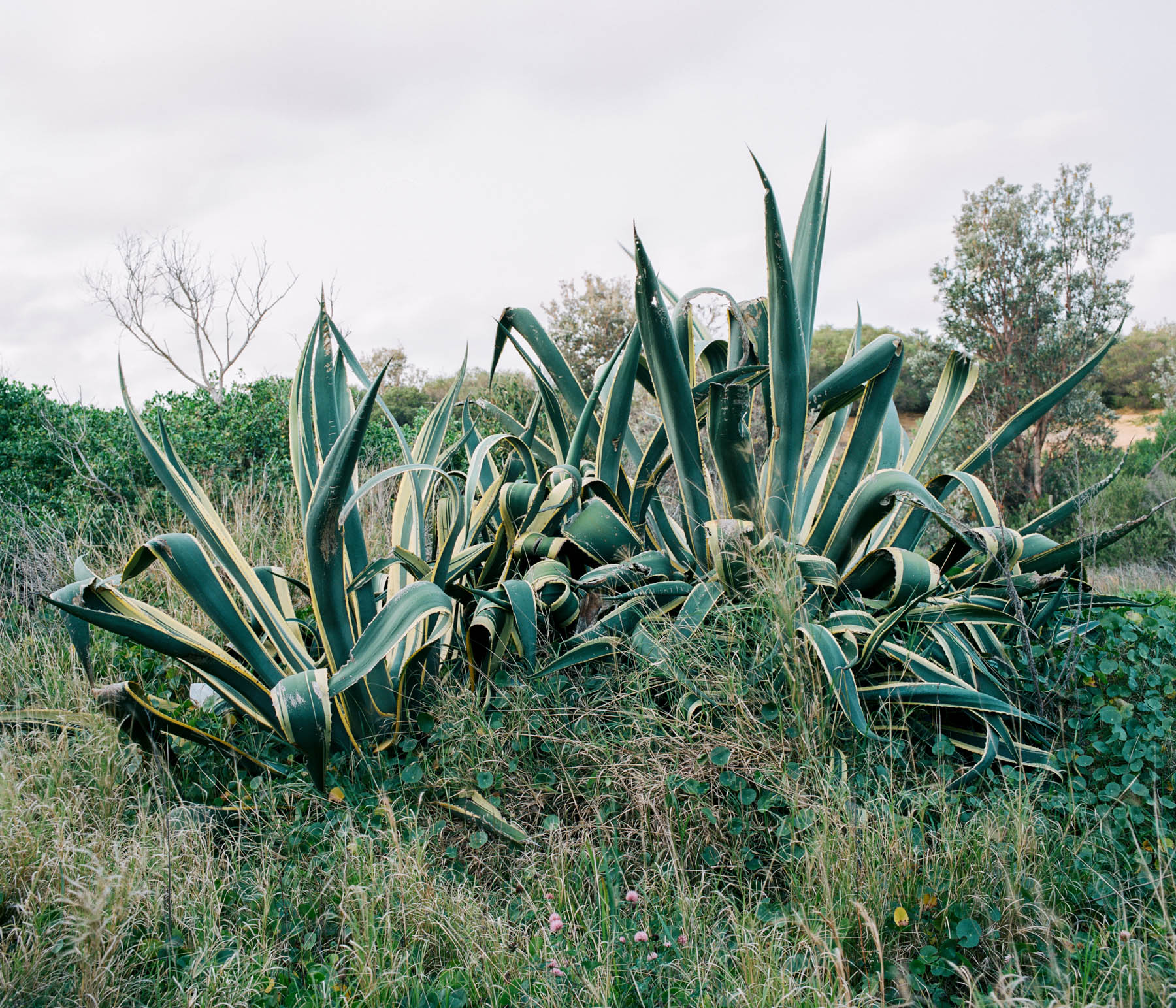 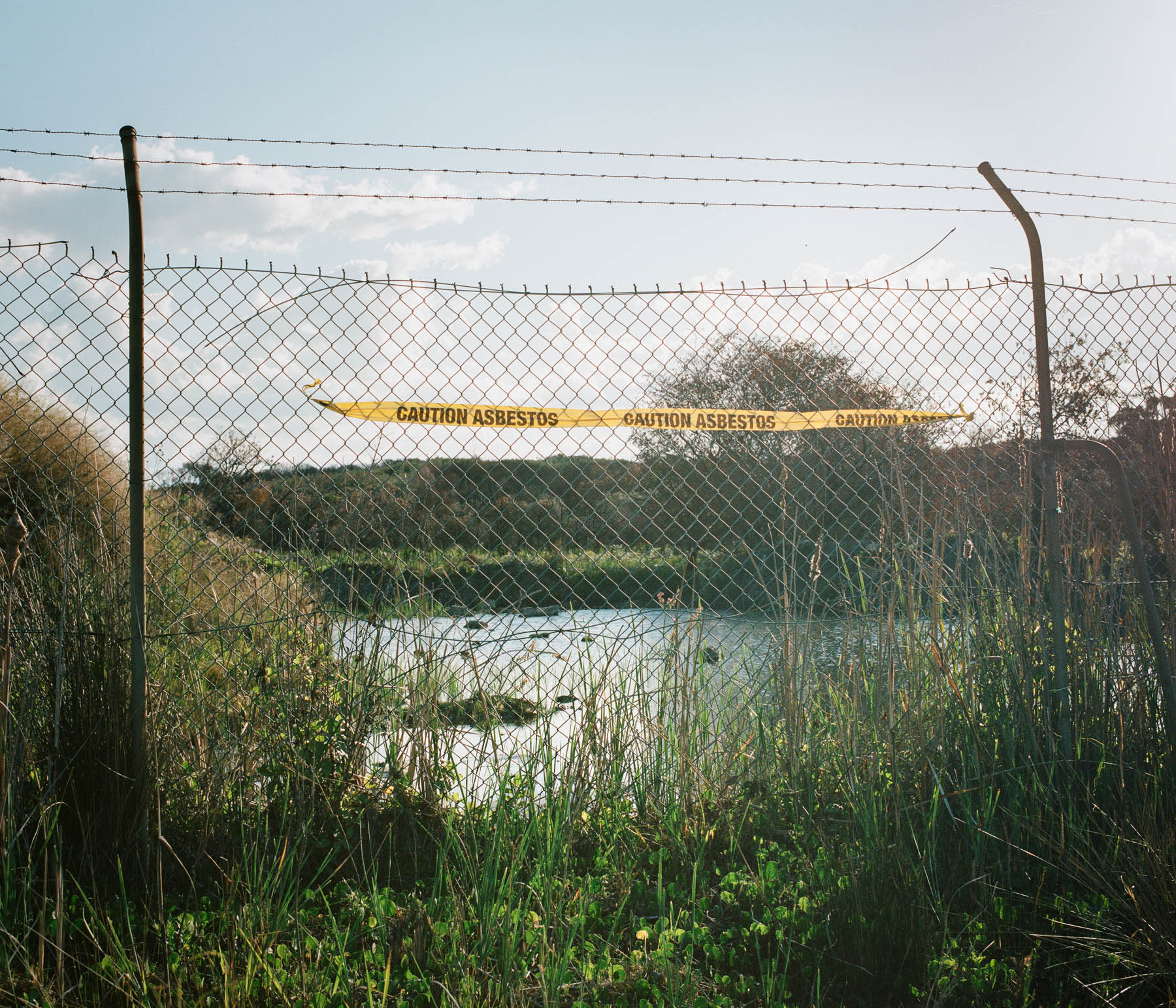 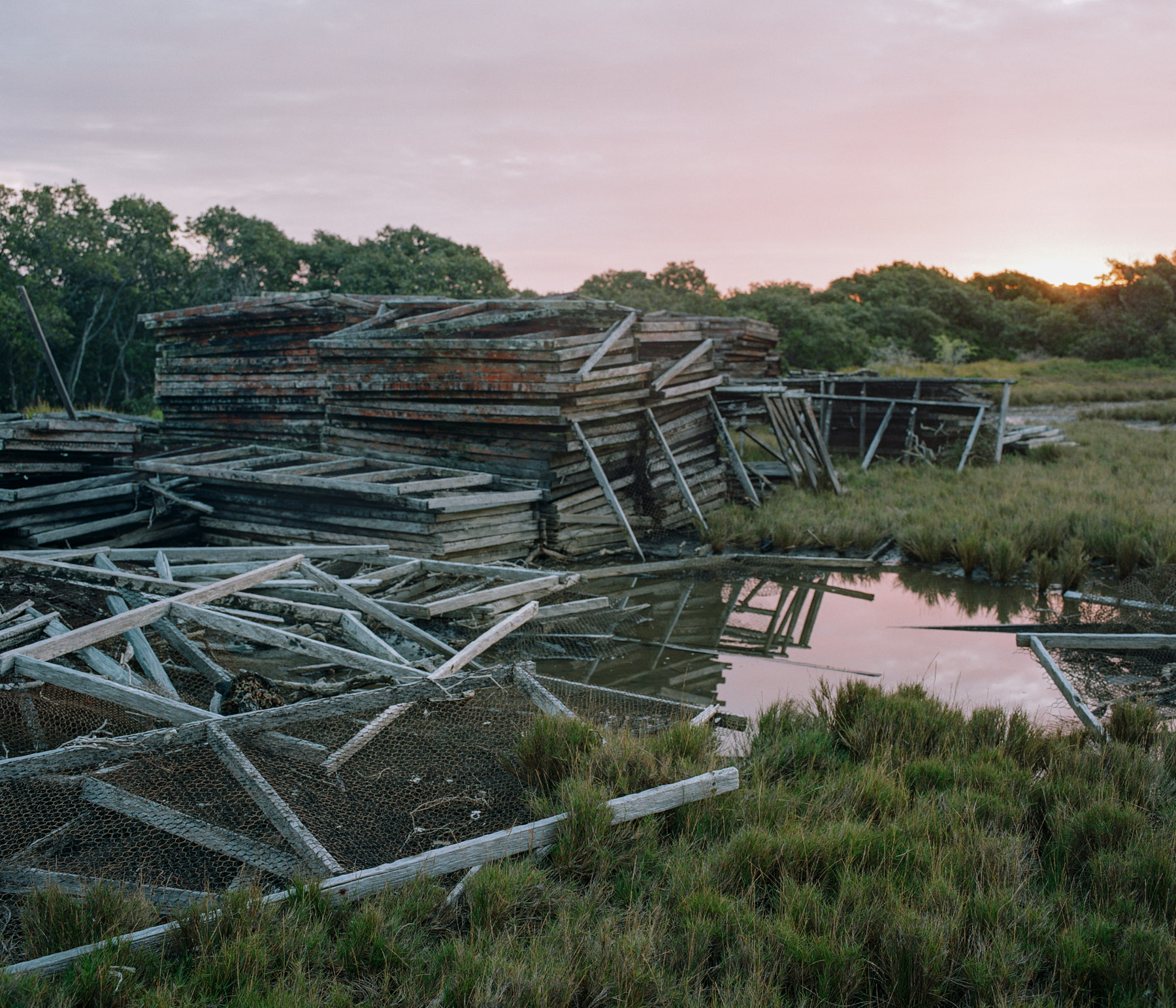 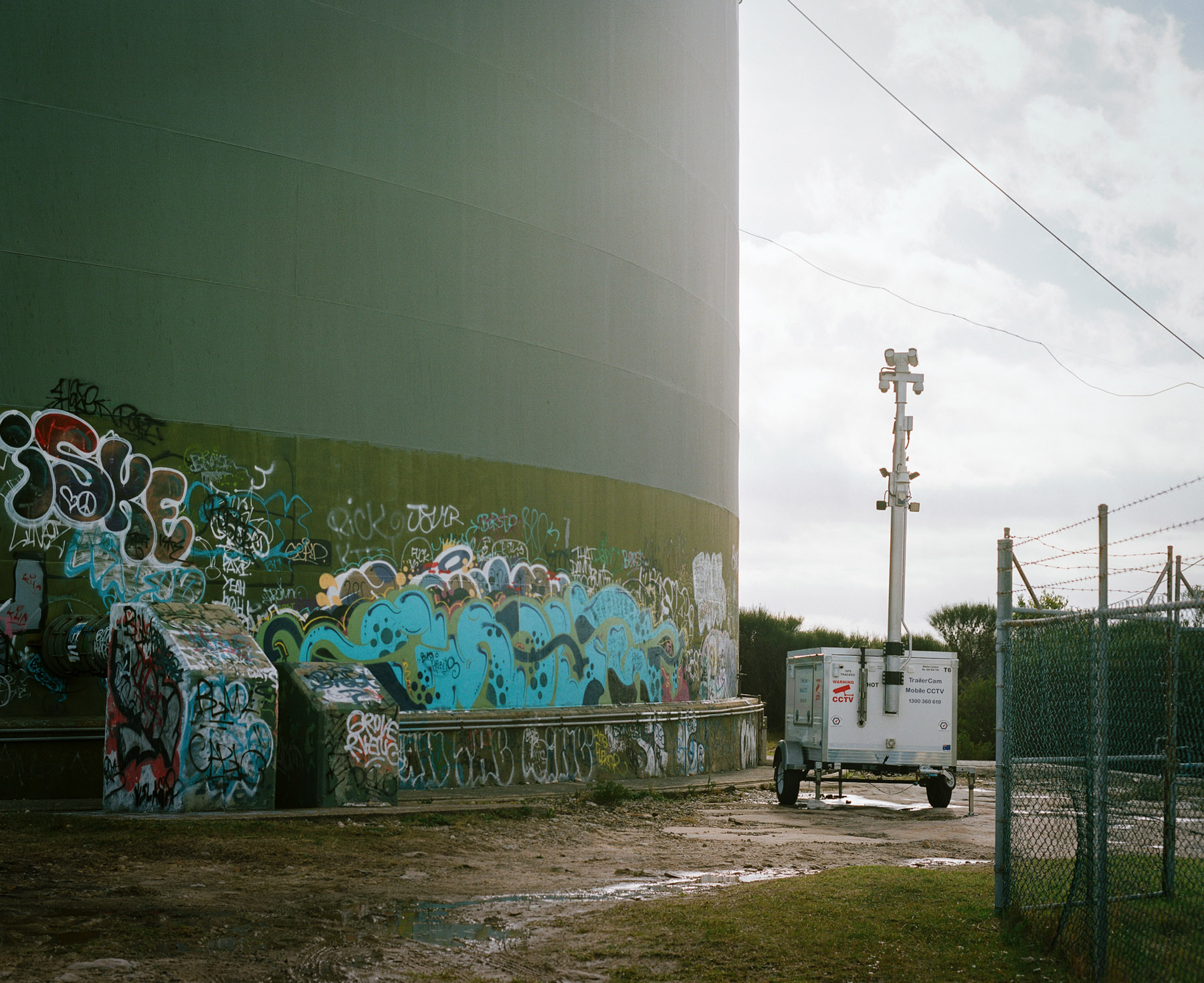 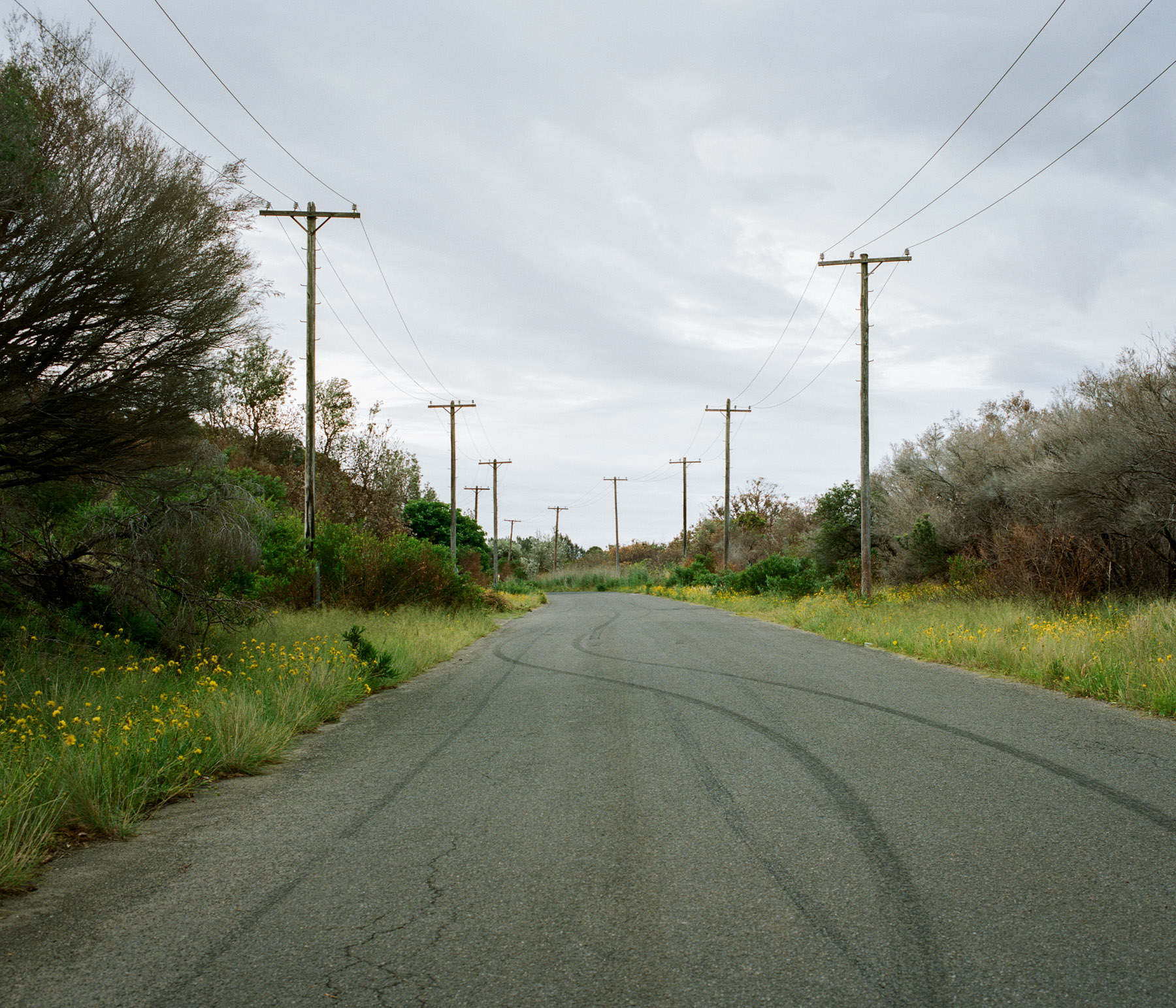 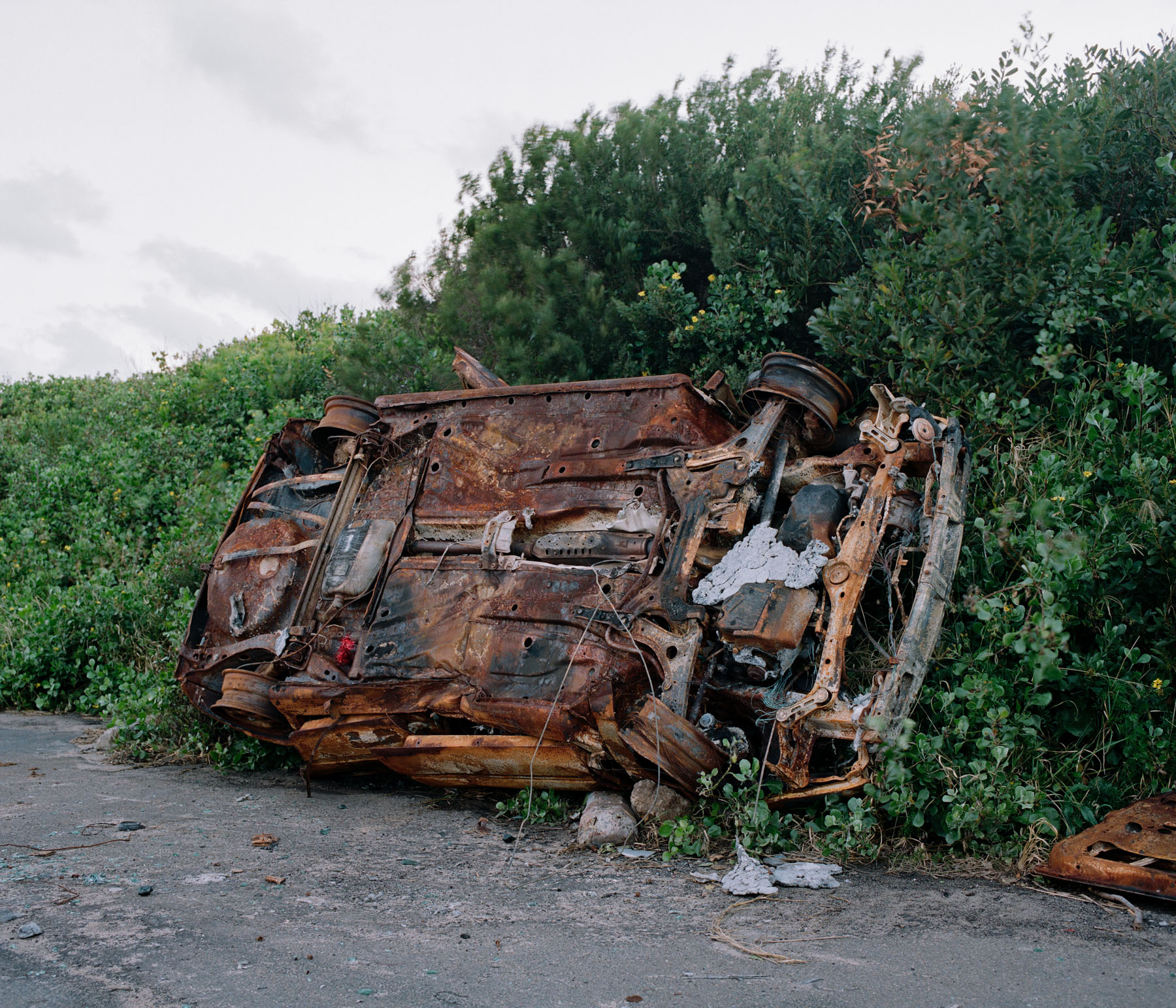 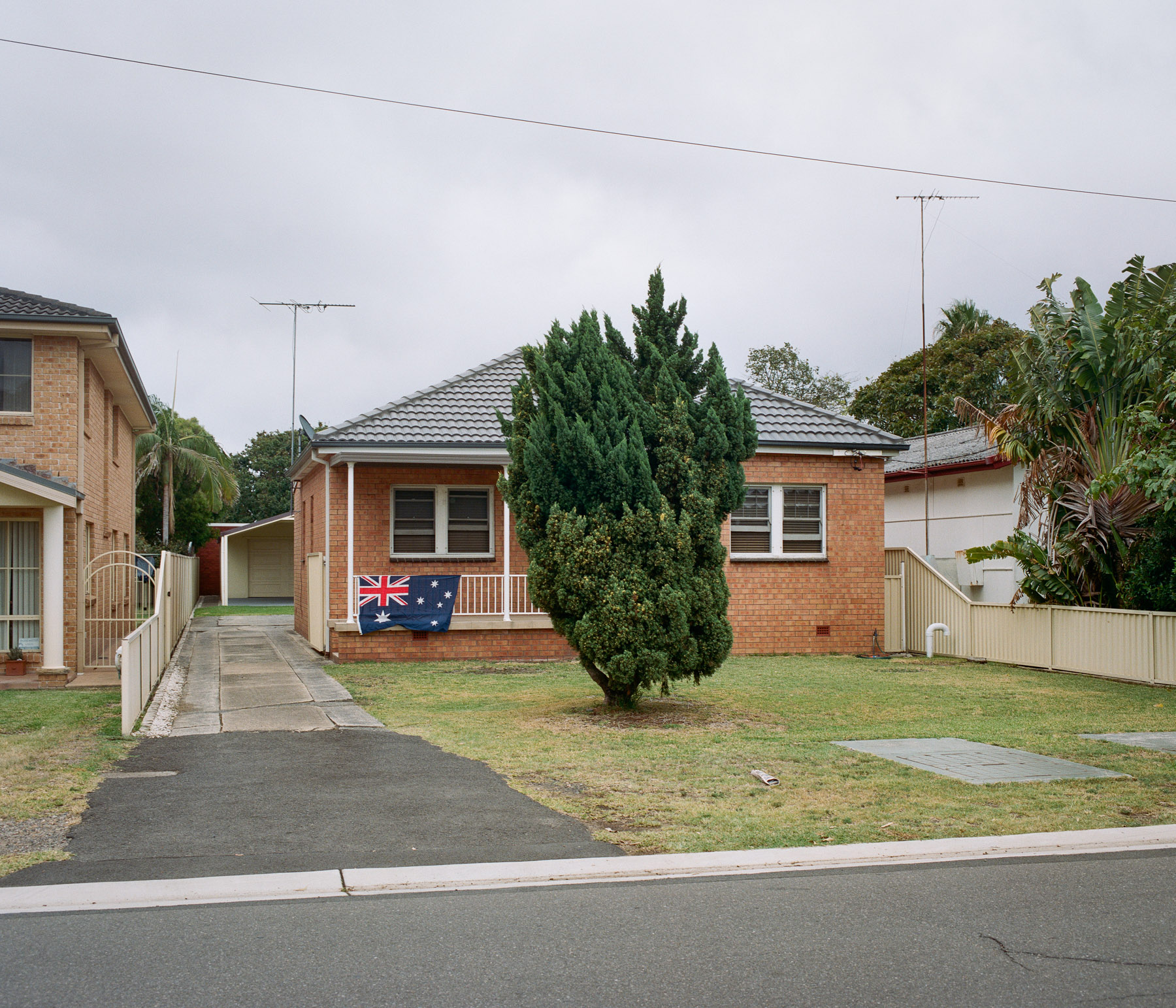 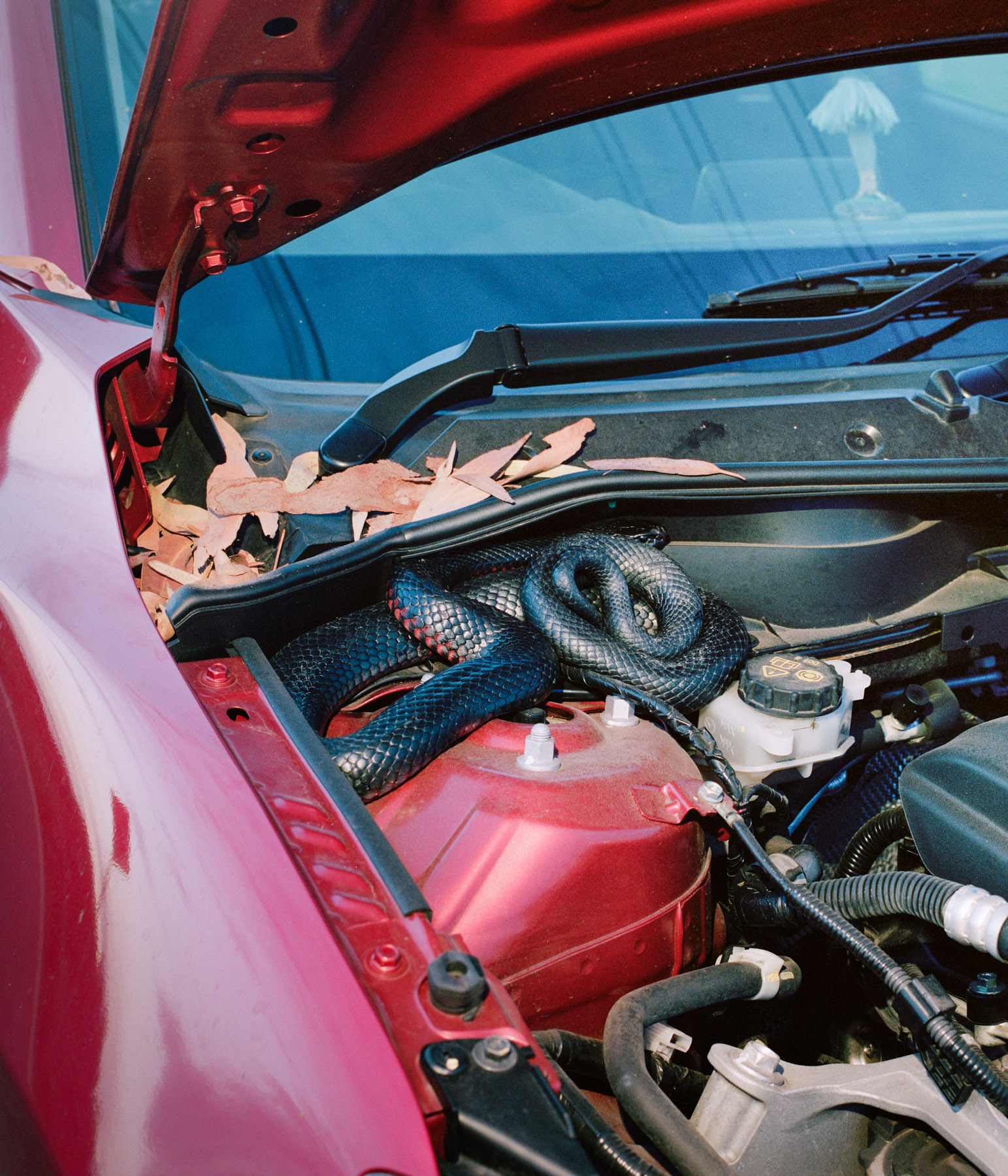 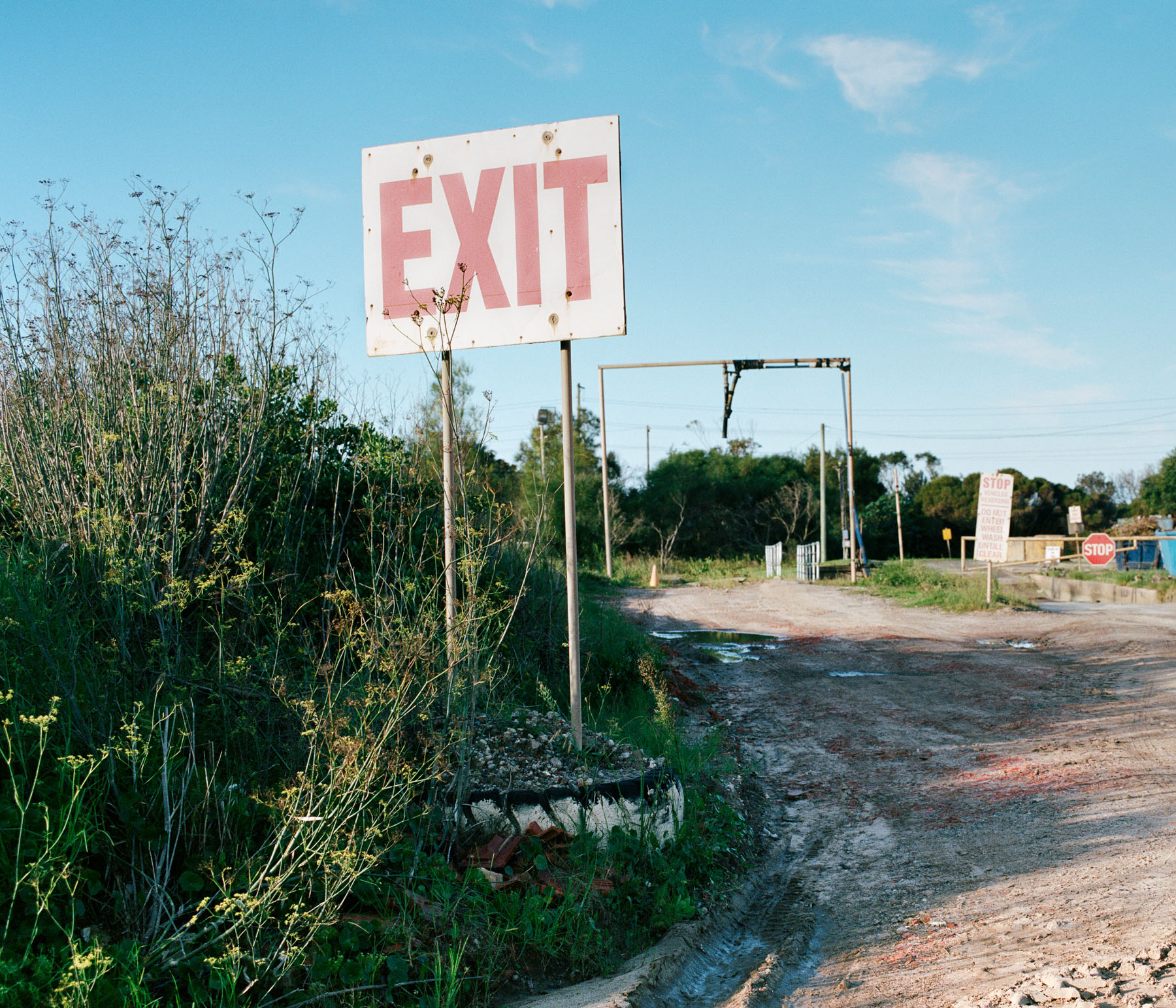 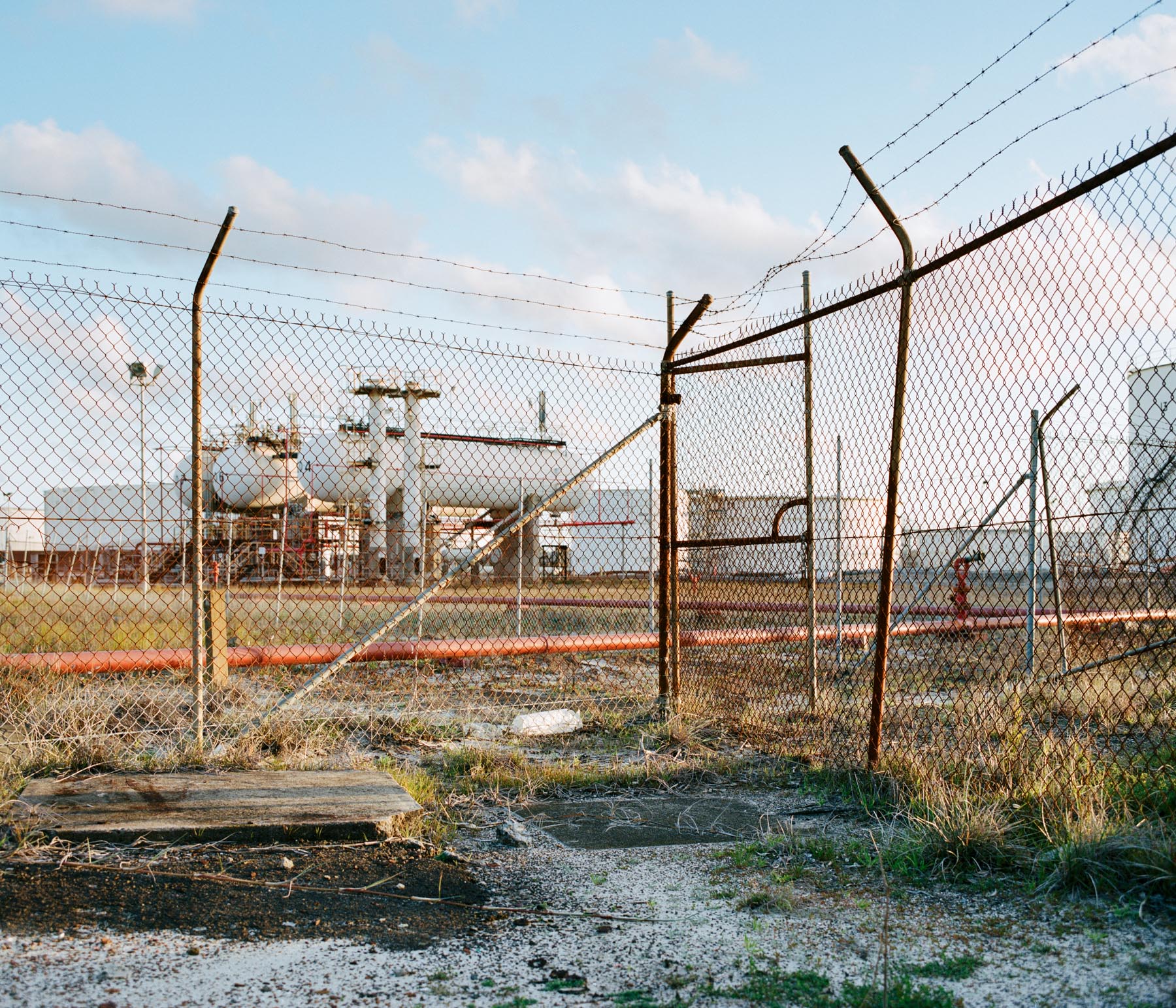 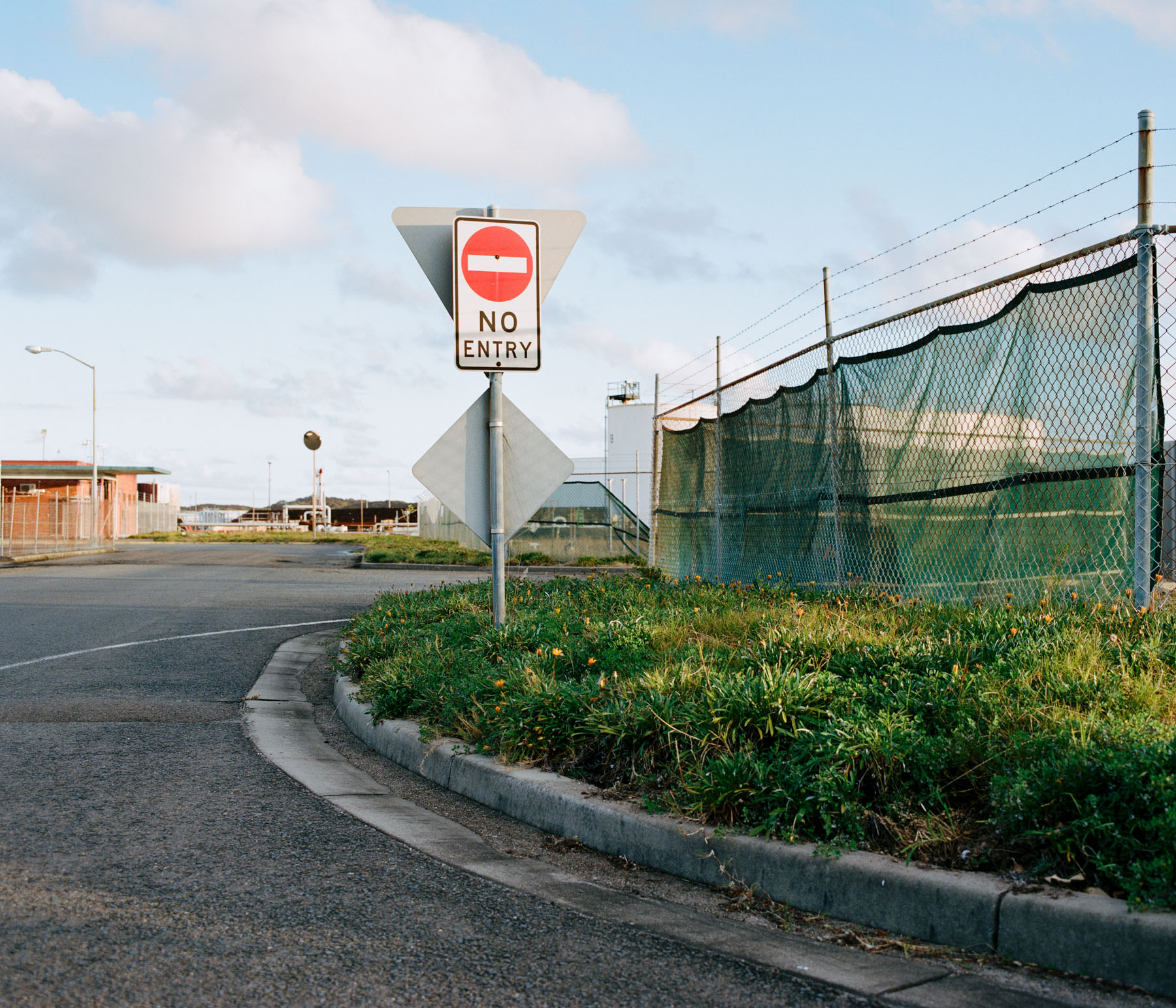 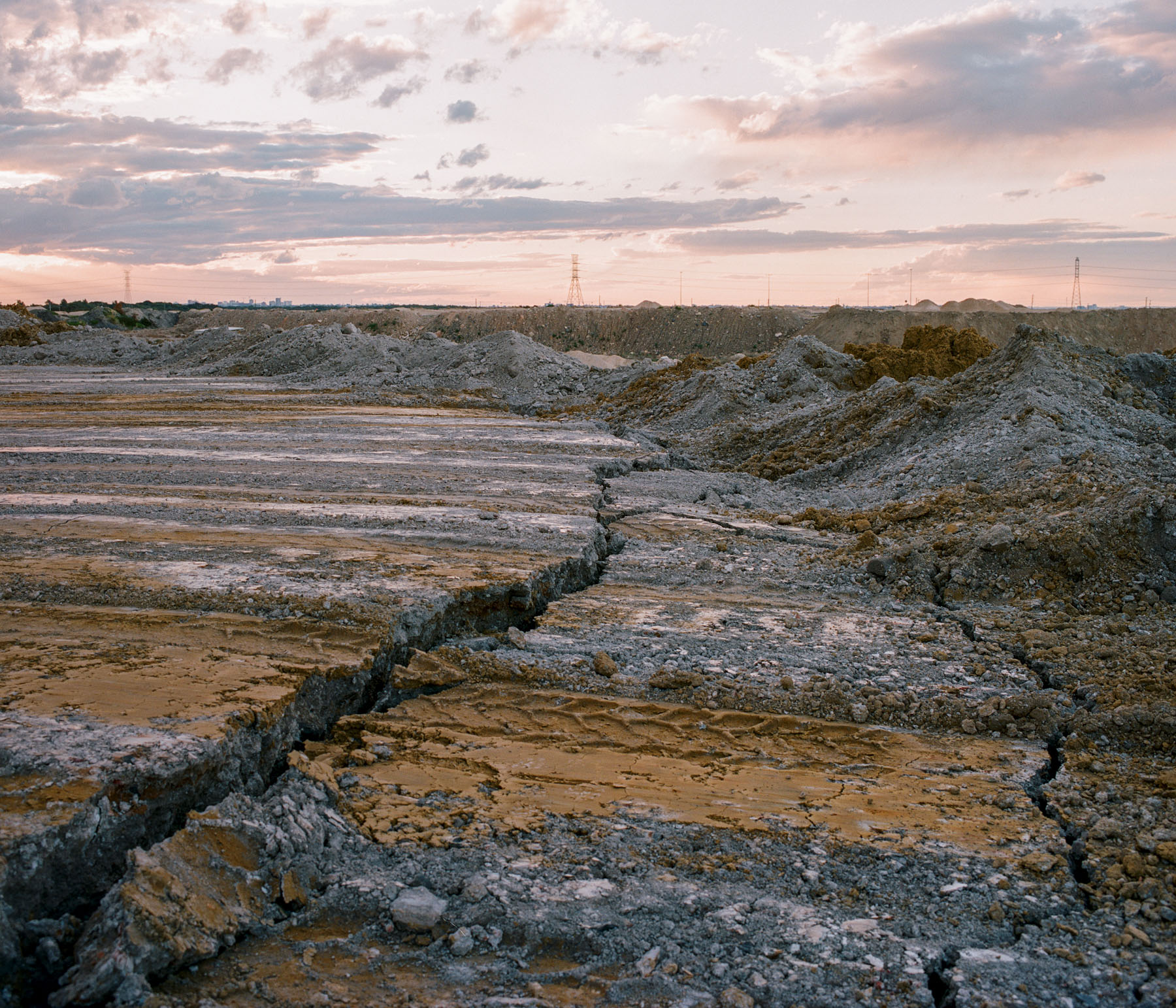 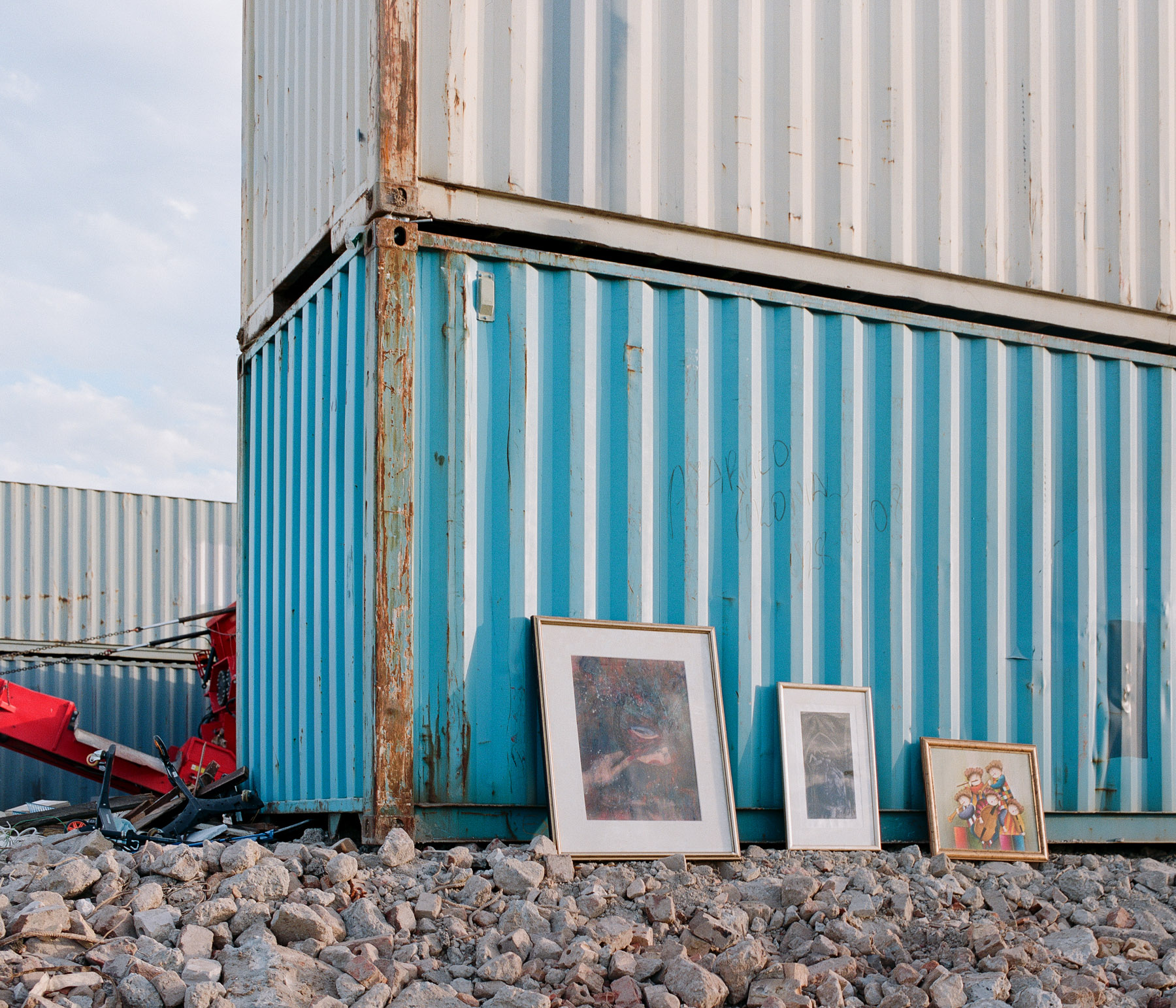 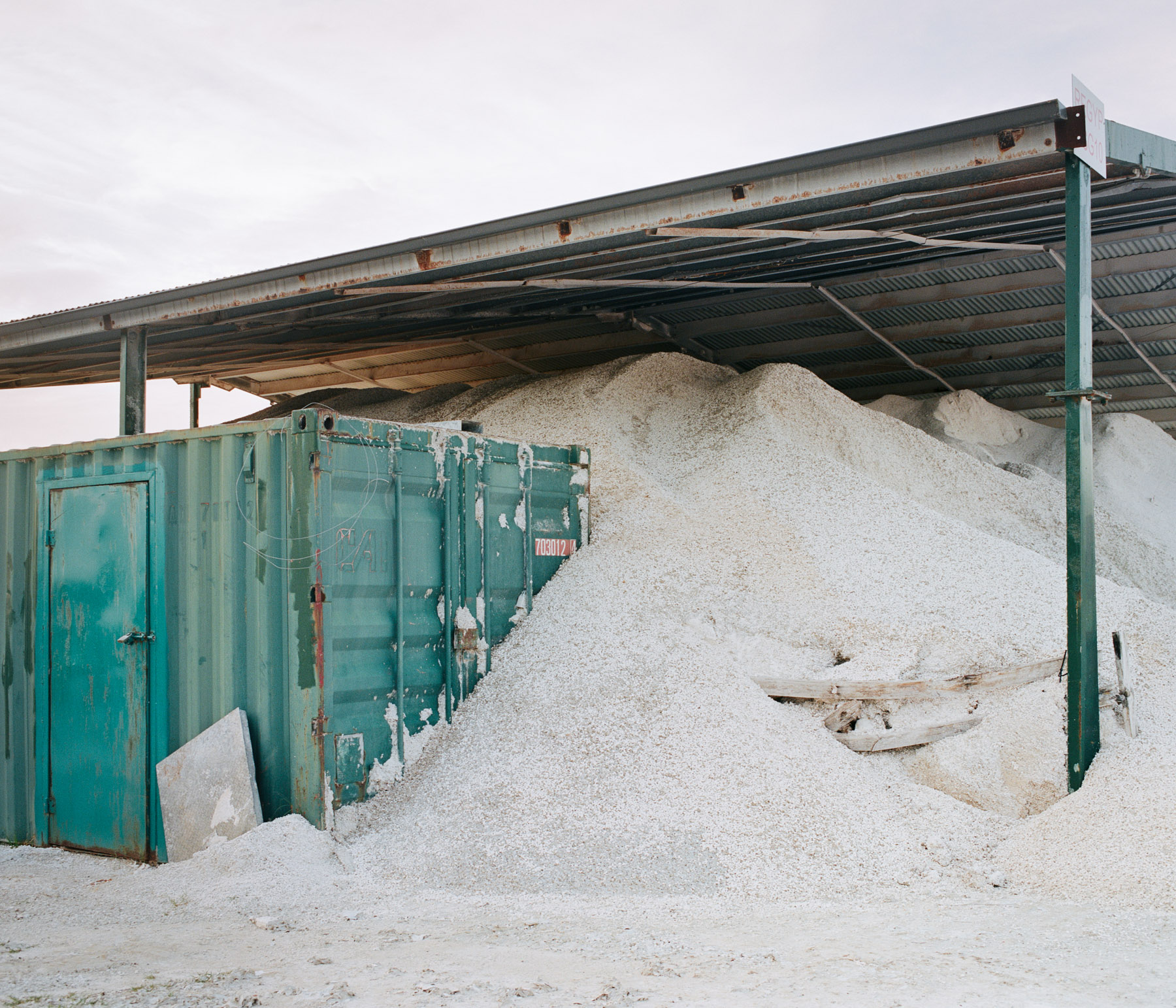 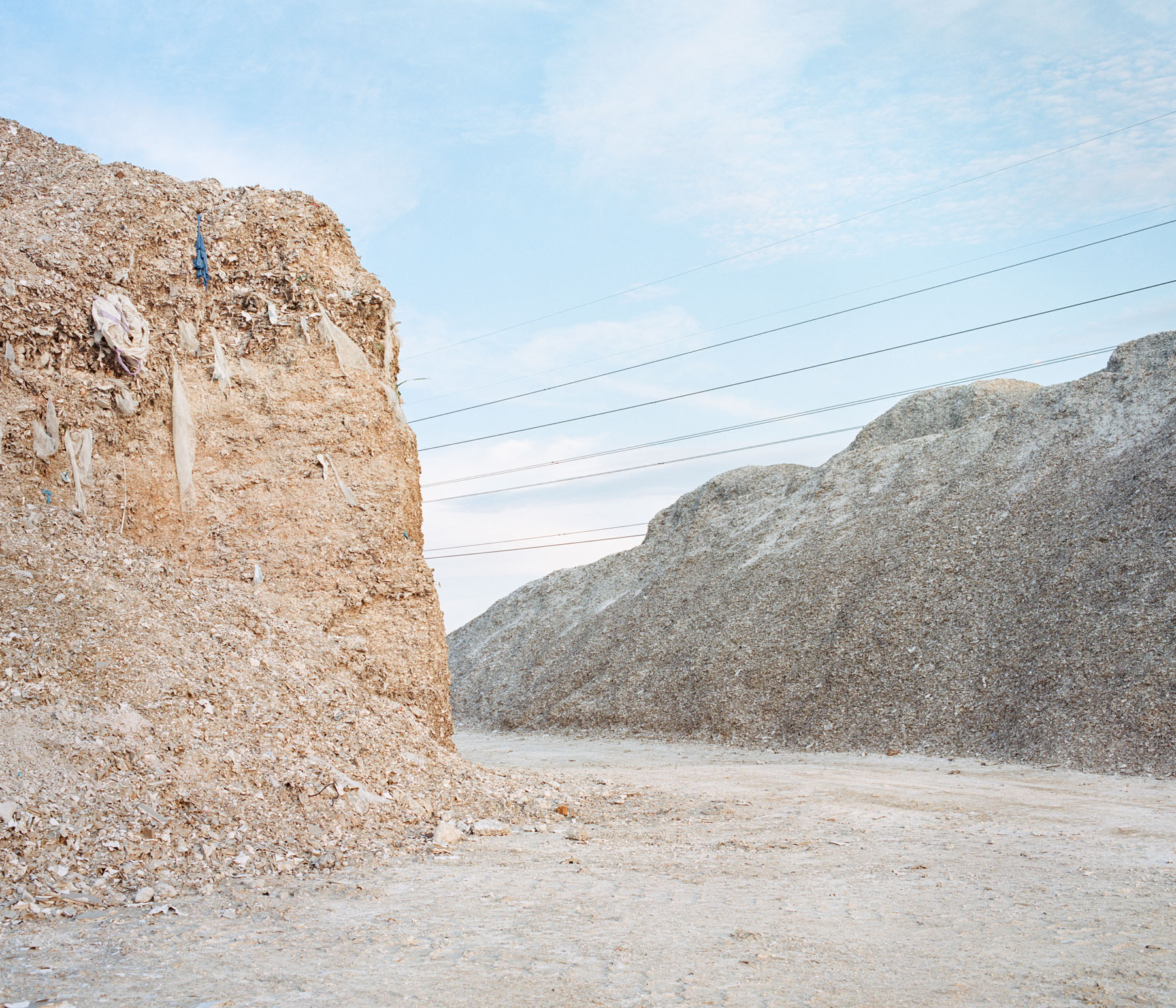 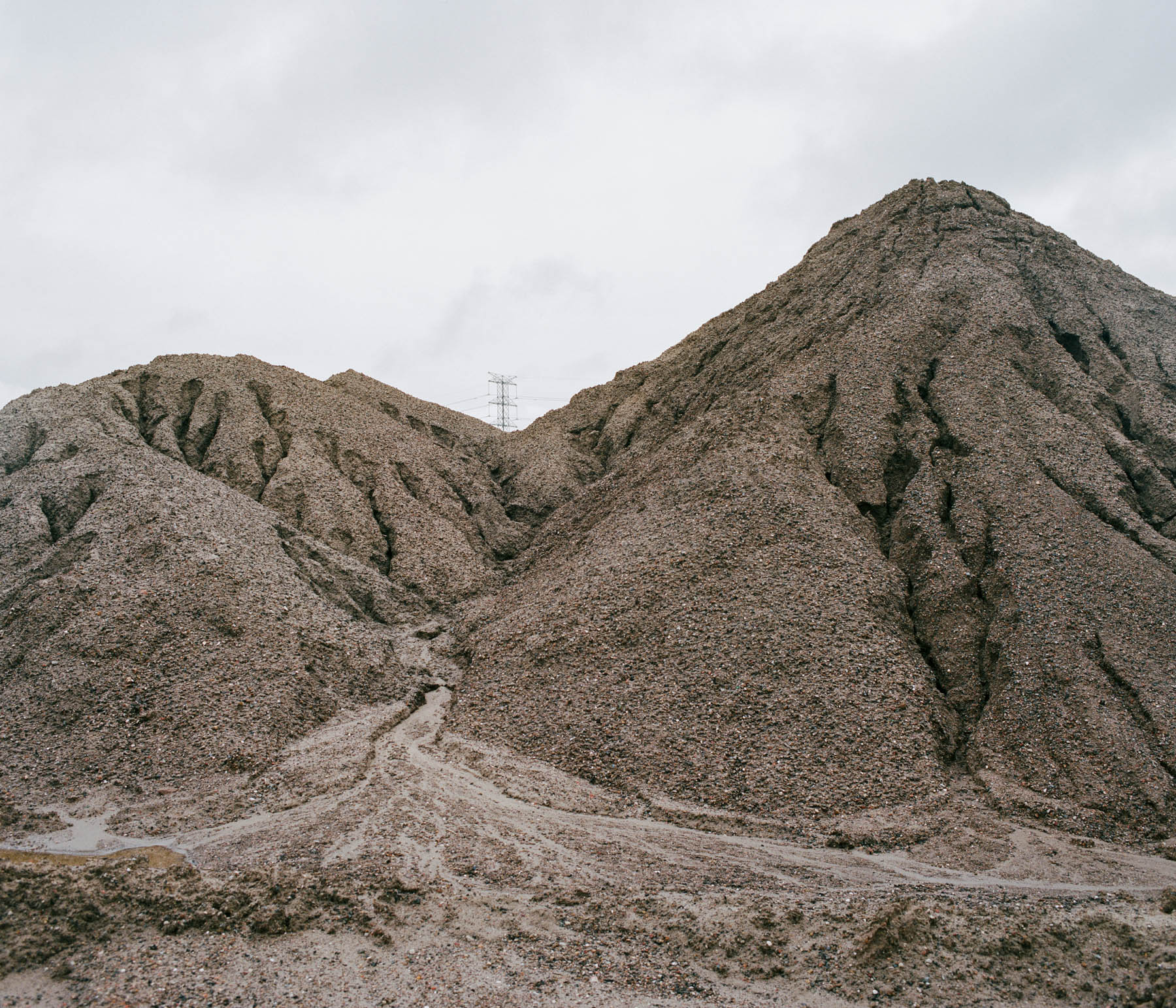 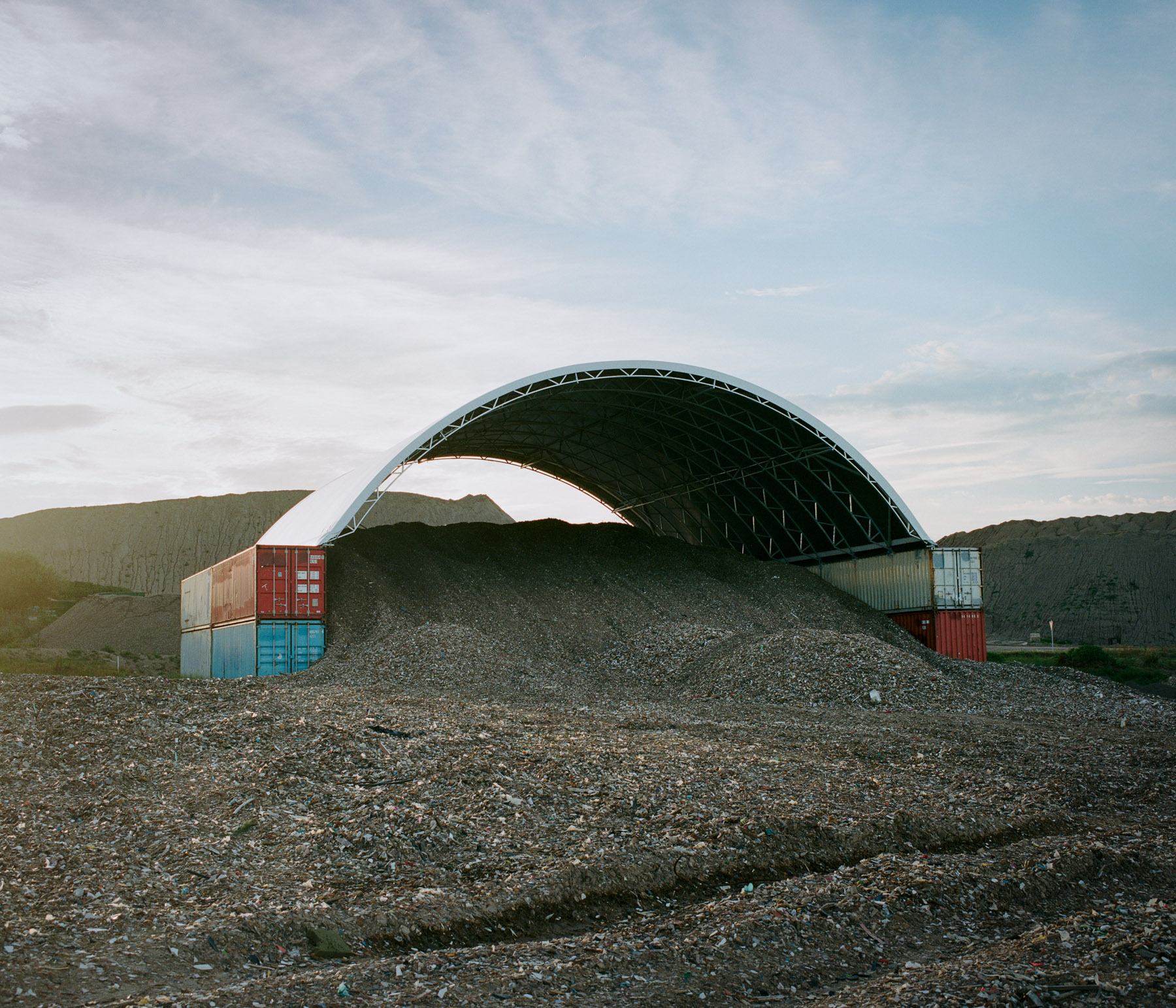 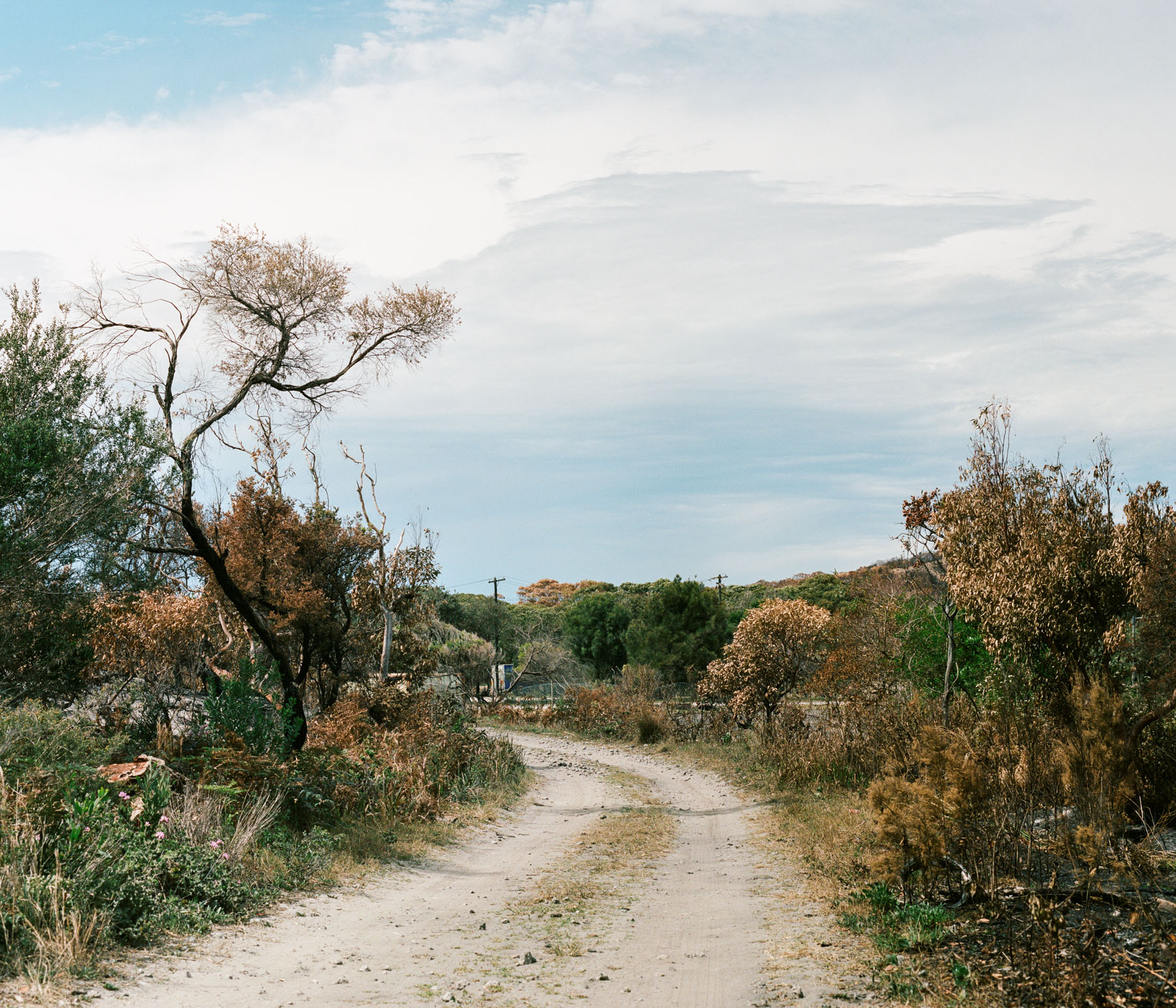 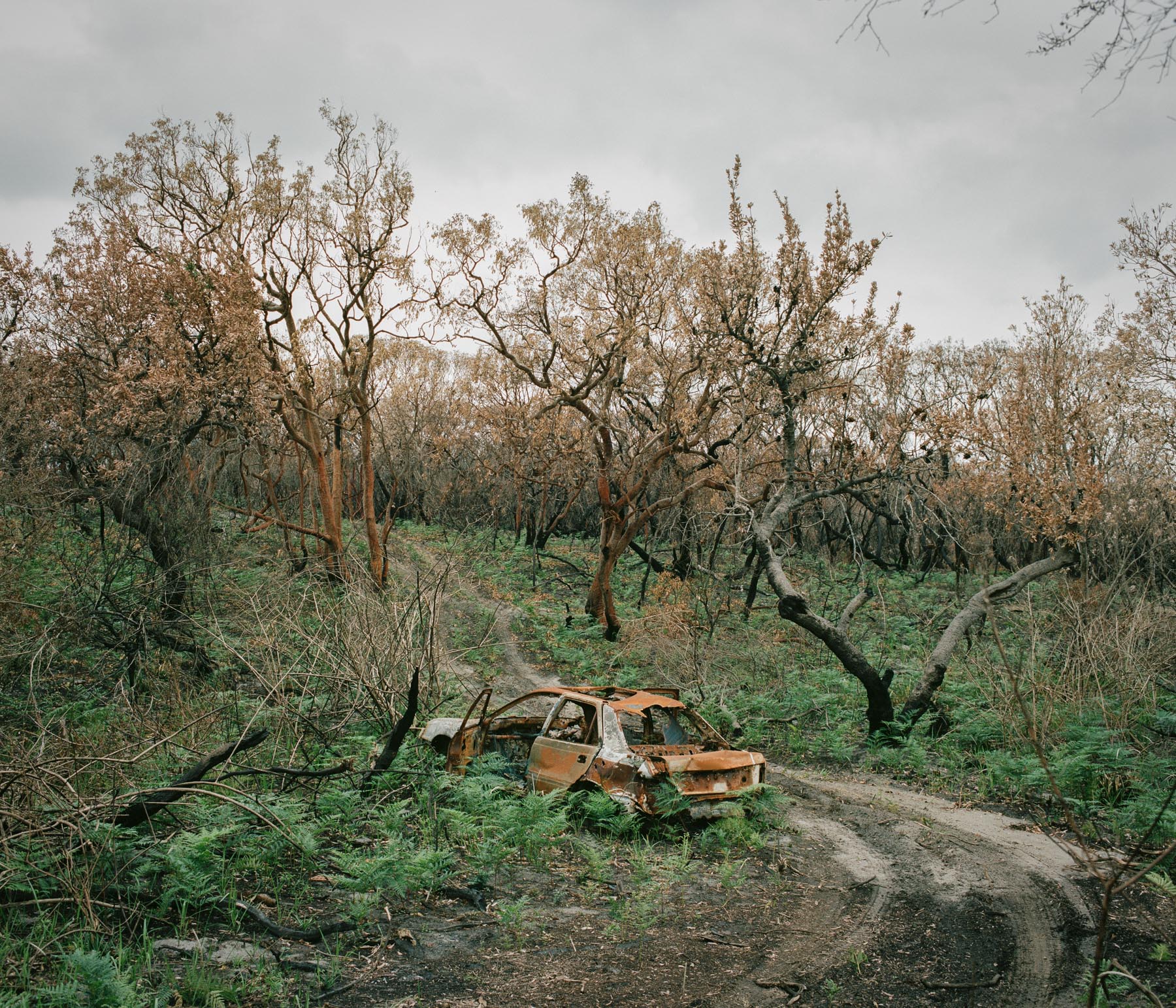 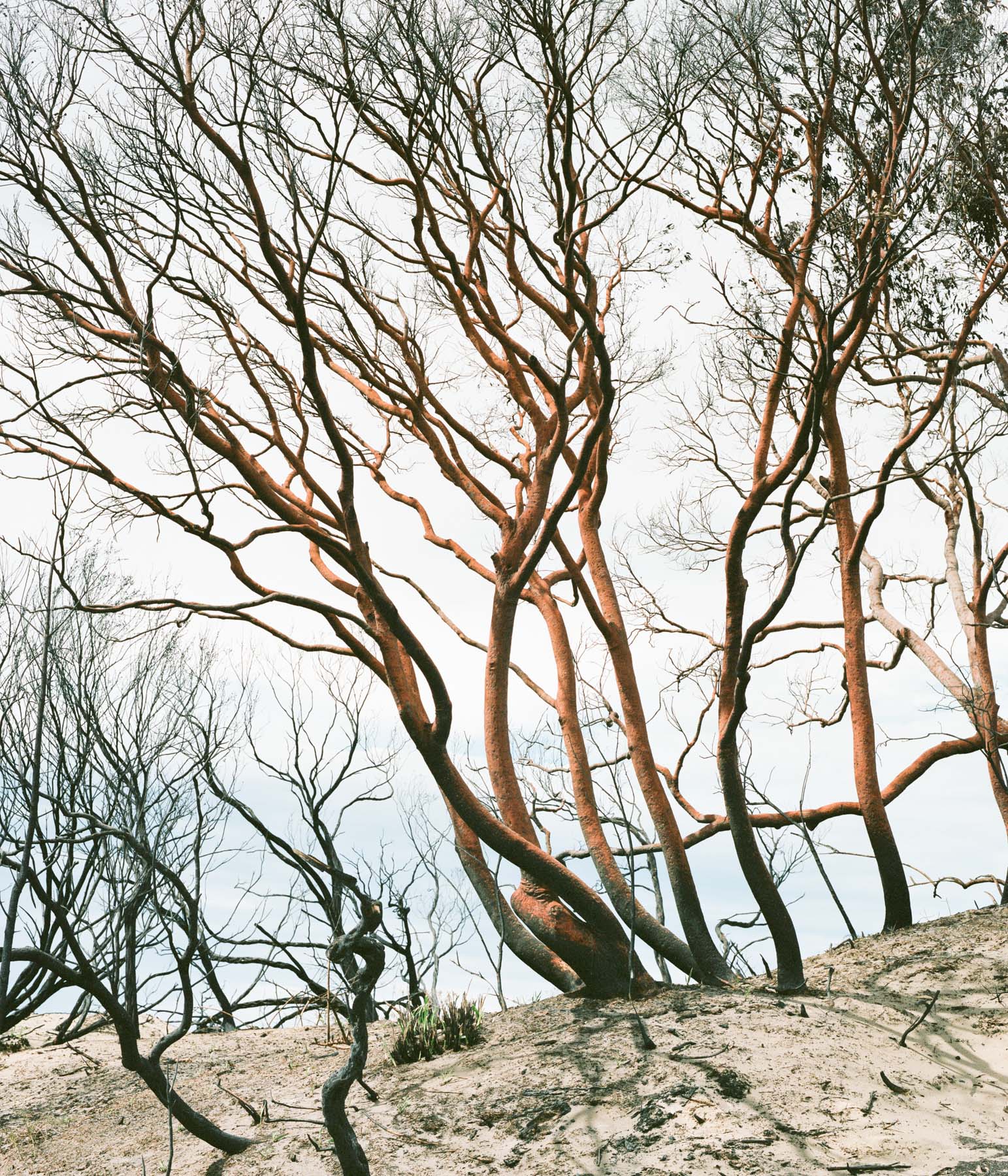 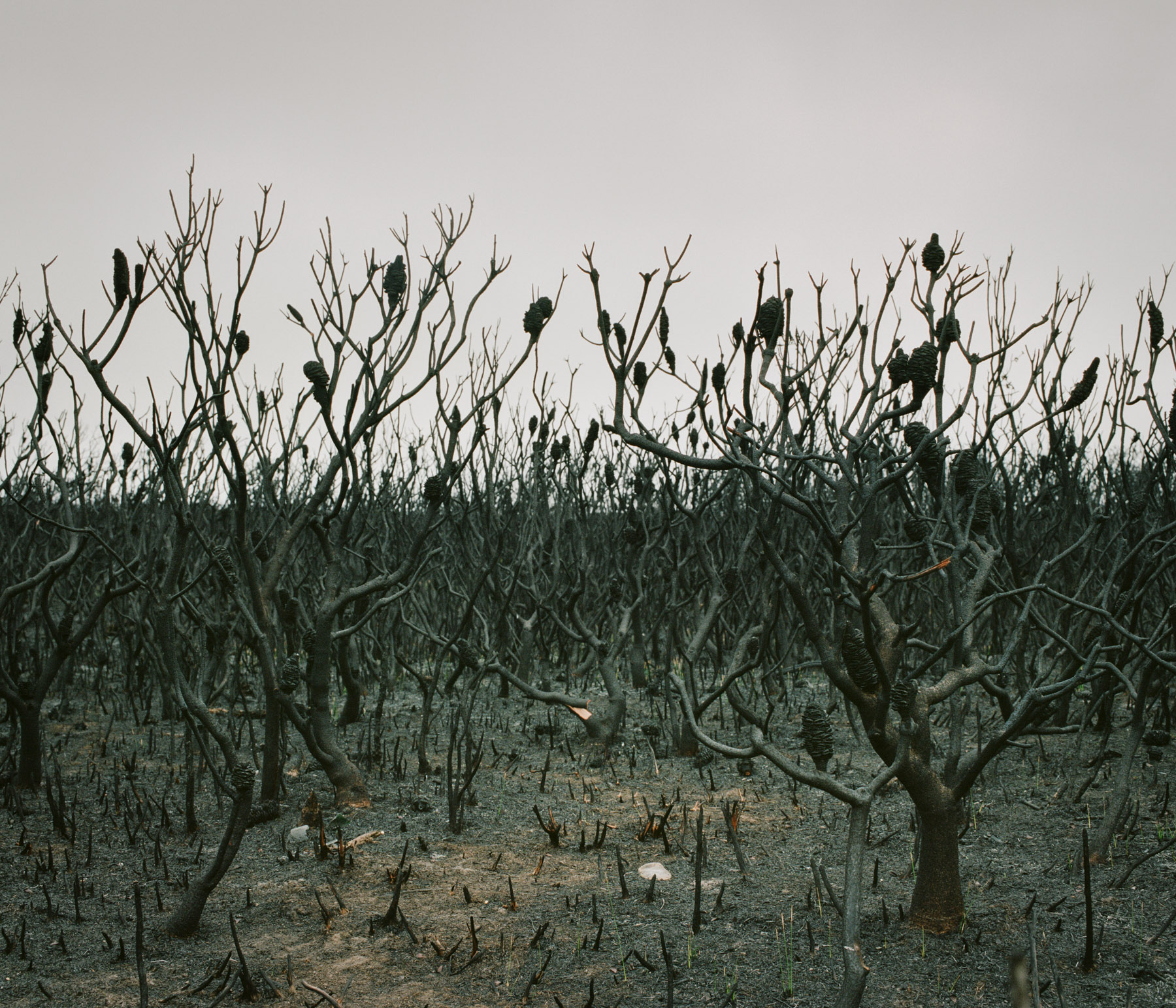 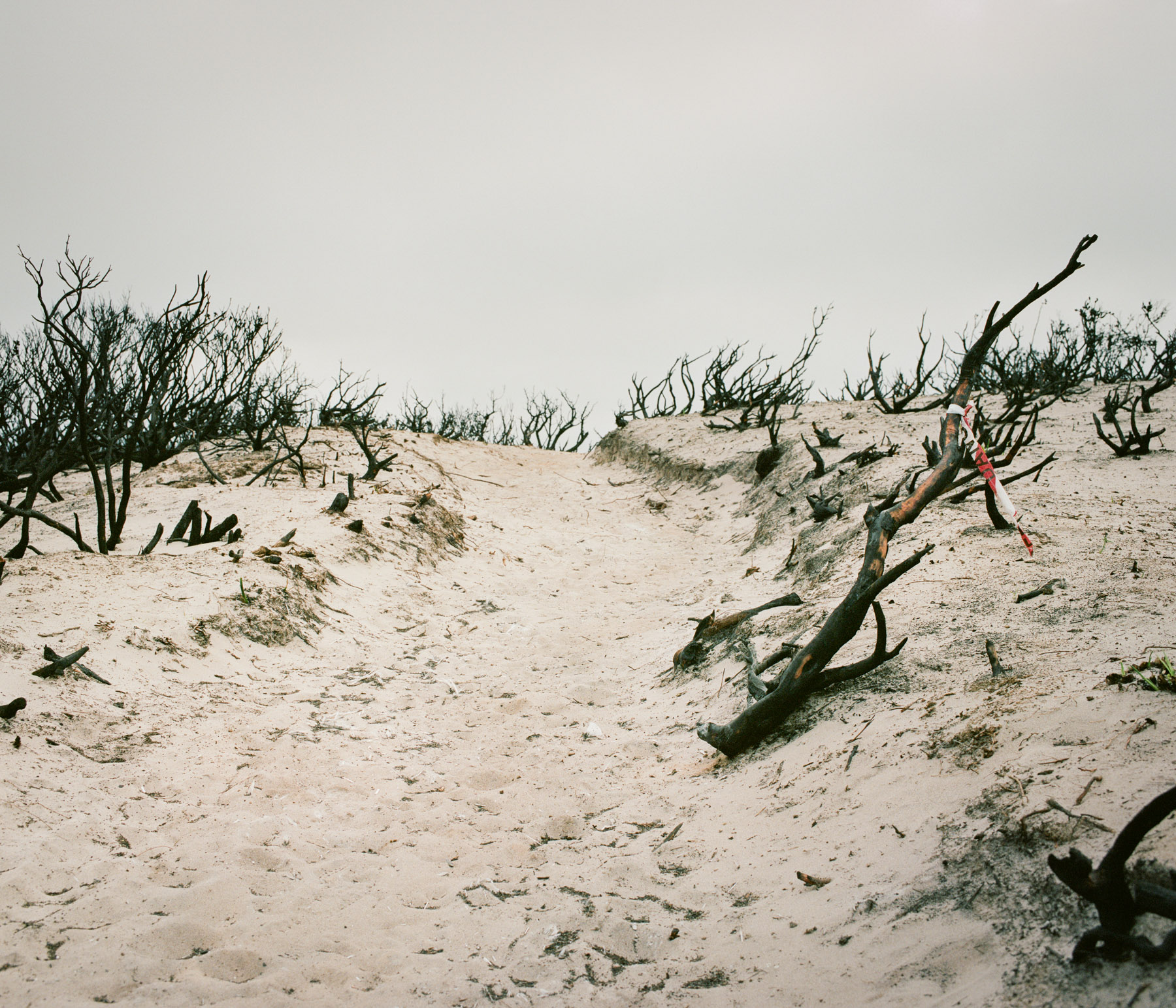 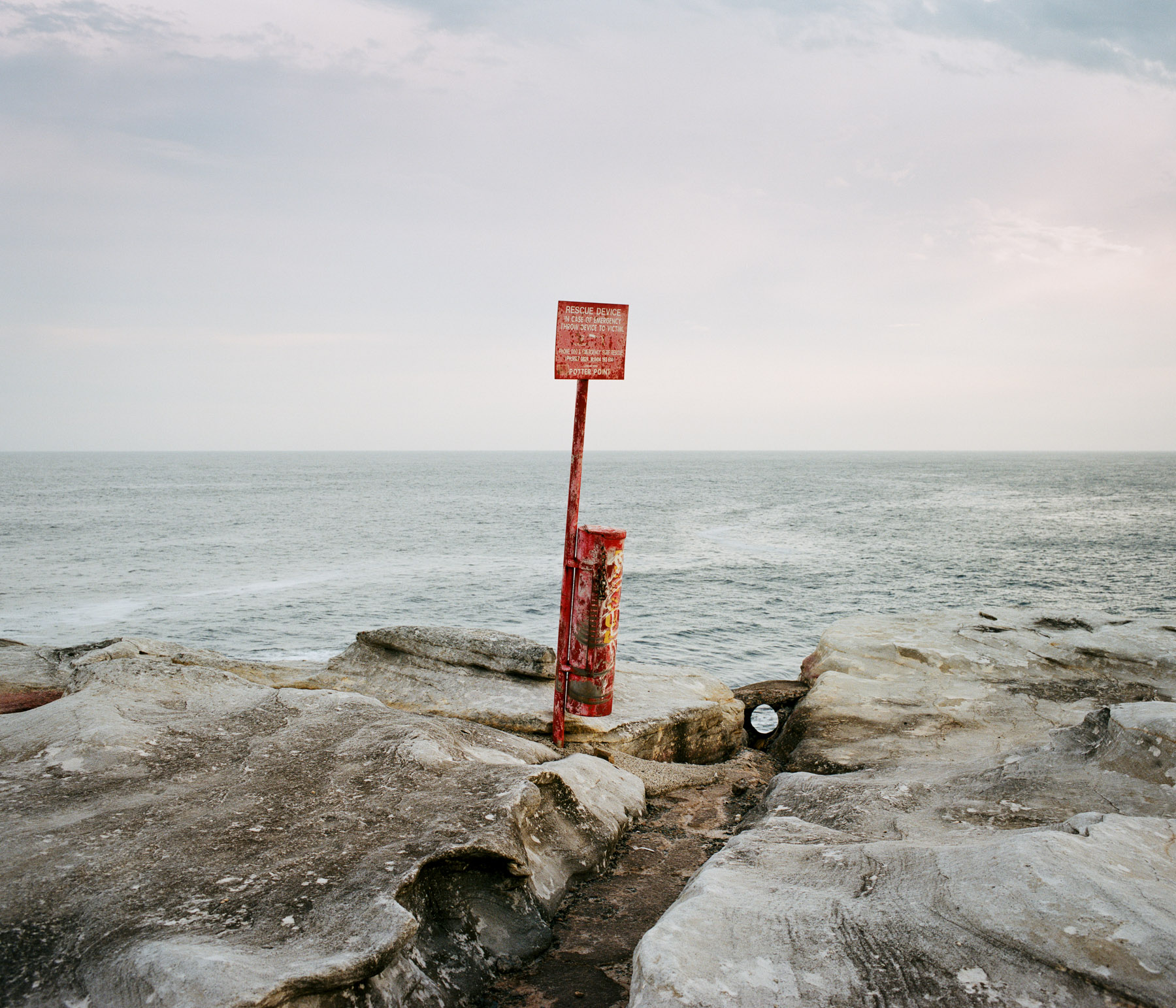 Michael Garbutt is a photographer, storyteller and sometimes educator from Sydney. His work often ruminates on the power of photography as a storytelling medium, using conventional literary frameworks as a basis for creating image-based narratives.

His first self-published monograph, Far Kurnell, was released in 2020. His work has been recognised with a variety of awards, including Centre for Contemporary Photography Best Landscape, Staff Pick and Best Photobook Design. Additionally, his work was selected as a finalist in the Moran Photographic Prize in 2018.

When he isn’t out shooting, he can often be found discussing photographic practices with high school and university students.