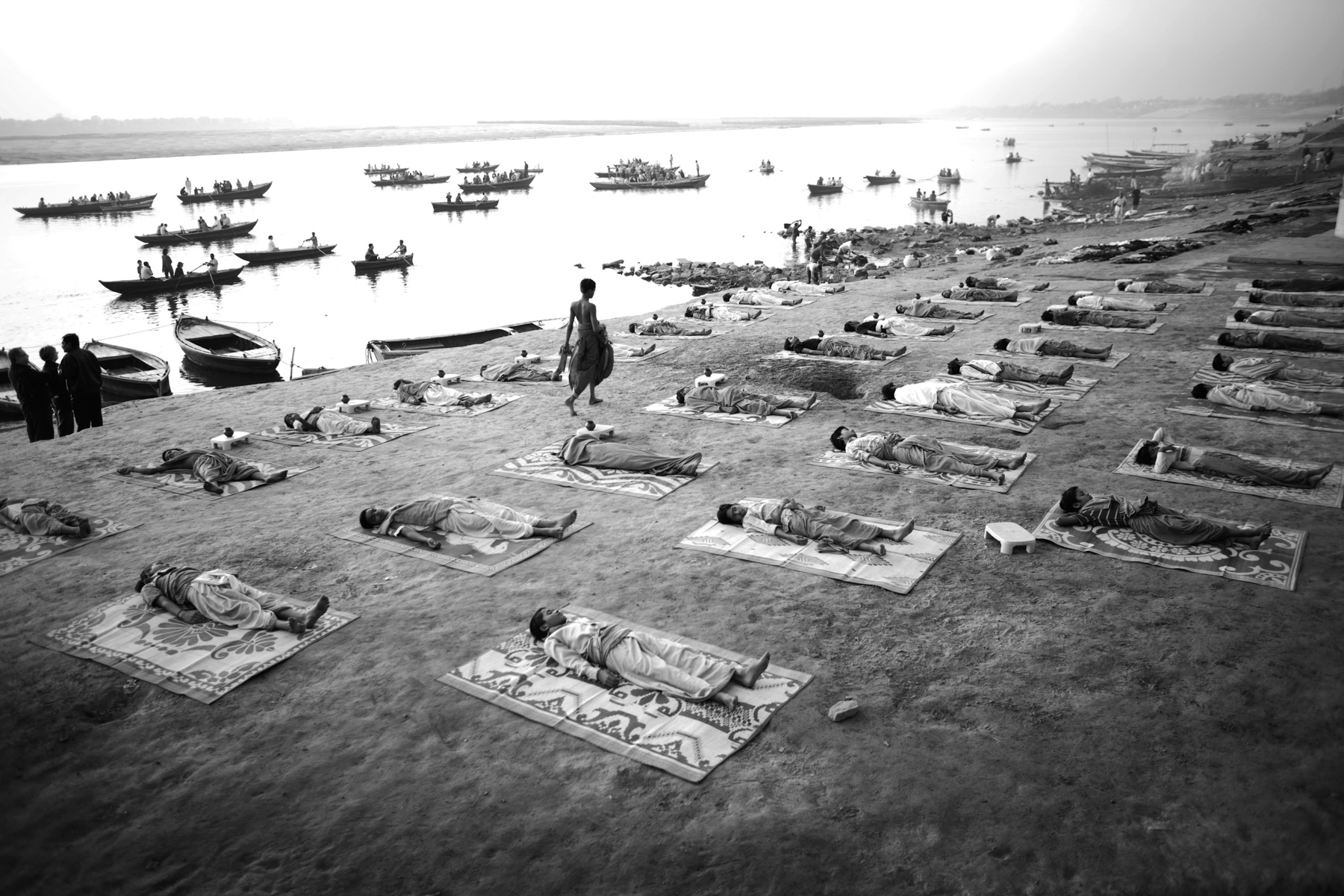 Words and images by Russell Shakespeare

By Russell ShakespeareSeptember 20, 2021The Collective 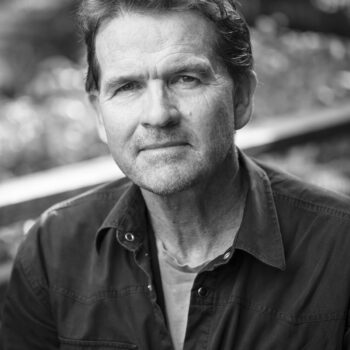 I have been a working photographer for 28 years, however my love of photography started a long time before that. My series on Varanasi/India came about literally by accident.

In 1987 I was studying photography at The Qld College of Art in Brisbane, I was 24yrs old at the time. Six months into the course I was hit by a drunk driver, the result was two broken ankles, broken knee, broken ribs and broken nose, every single limb in plaster. After almost 3 months in Hospital, and a few more operations, including learning to walk again, my body slowly healed. I was desperate to regain my former strength and really hungry to travel. India was never on my agenda but I knew some friends who were going there.

I knew I couldn’t travel on my own so I decided India was as good as anywhere. That first trip I did with a walking stick, and a very simple camera setup. I went to a few different cities in India over a couple of months. It wasn’t until I arrived in Varanasi that I felt this was my place, and I knew instantly that I wanted to come back here and document this city and tell peoples stories.

So that’s what I did, I would go back every 12-18months do a story on some part of the city or an individual. The next trip I would take some photos back and do another small project. This has led to some very great friendships and one person I documented over 21 years. India has taught me a lot of lessons, including losing all of my equipment on a train journey from hell. I learnt from it and now only travel very light. 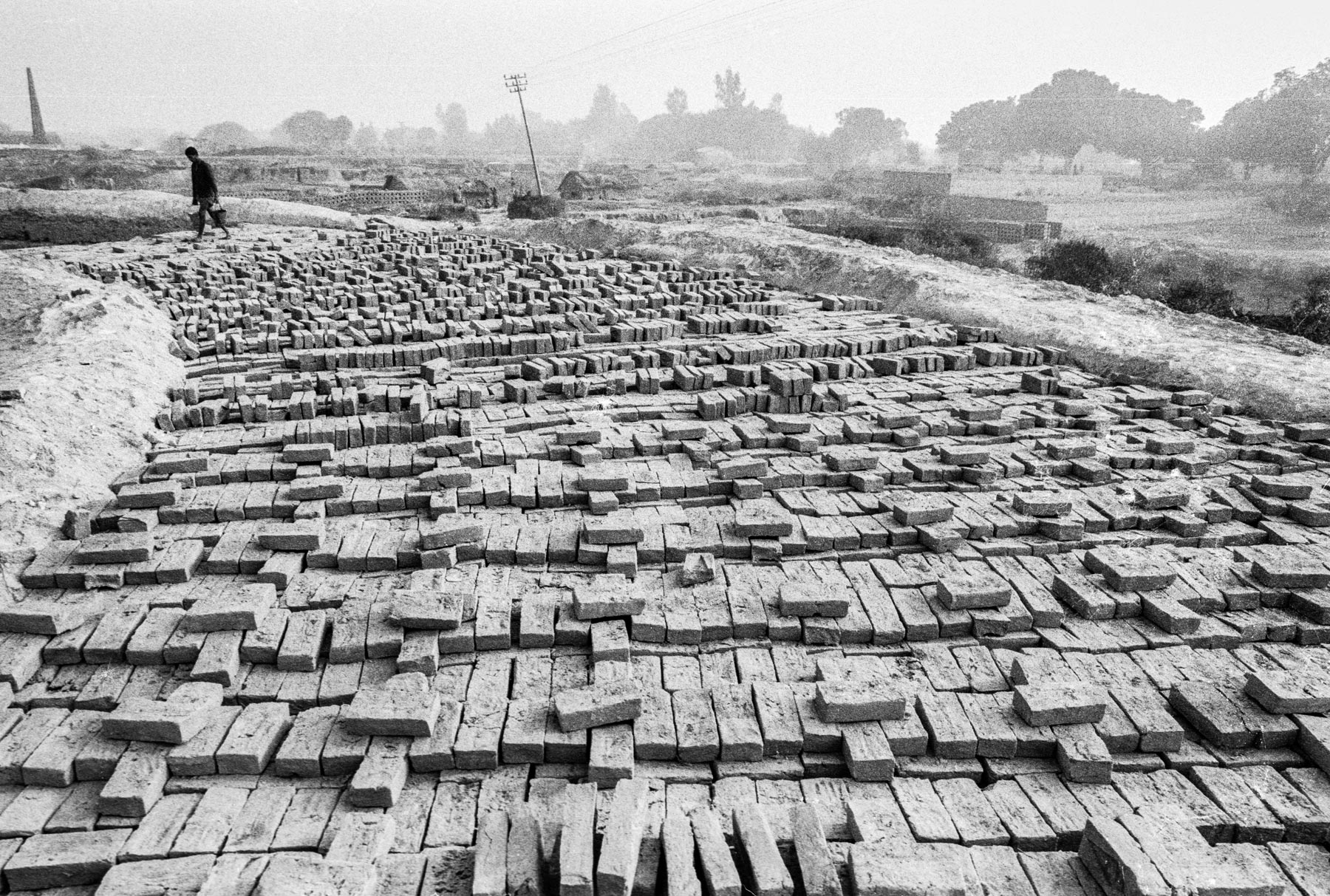 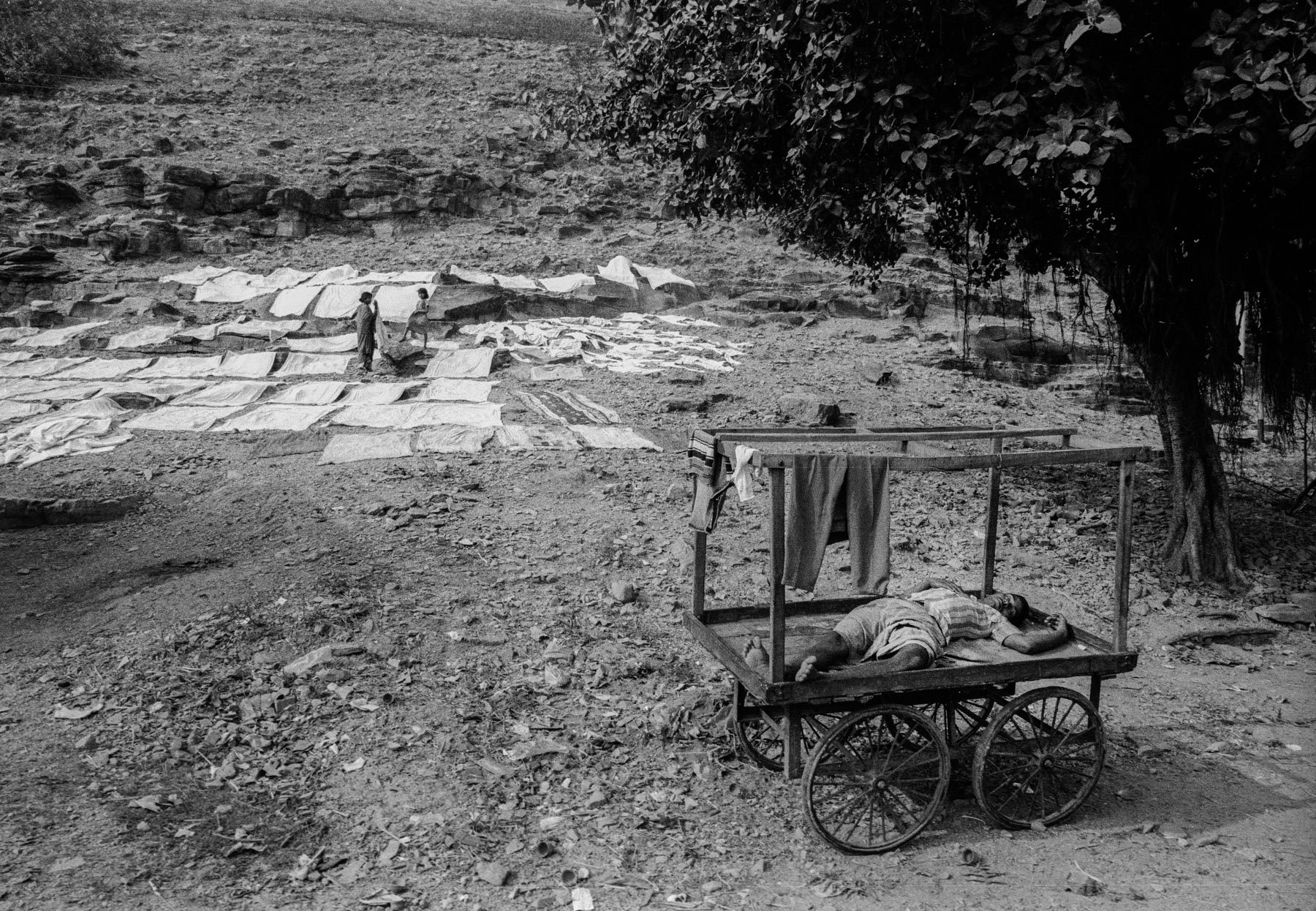 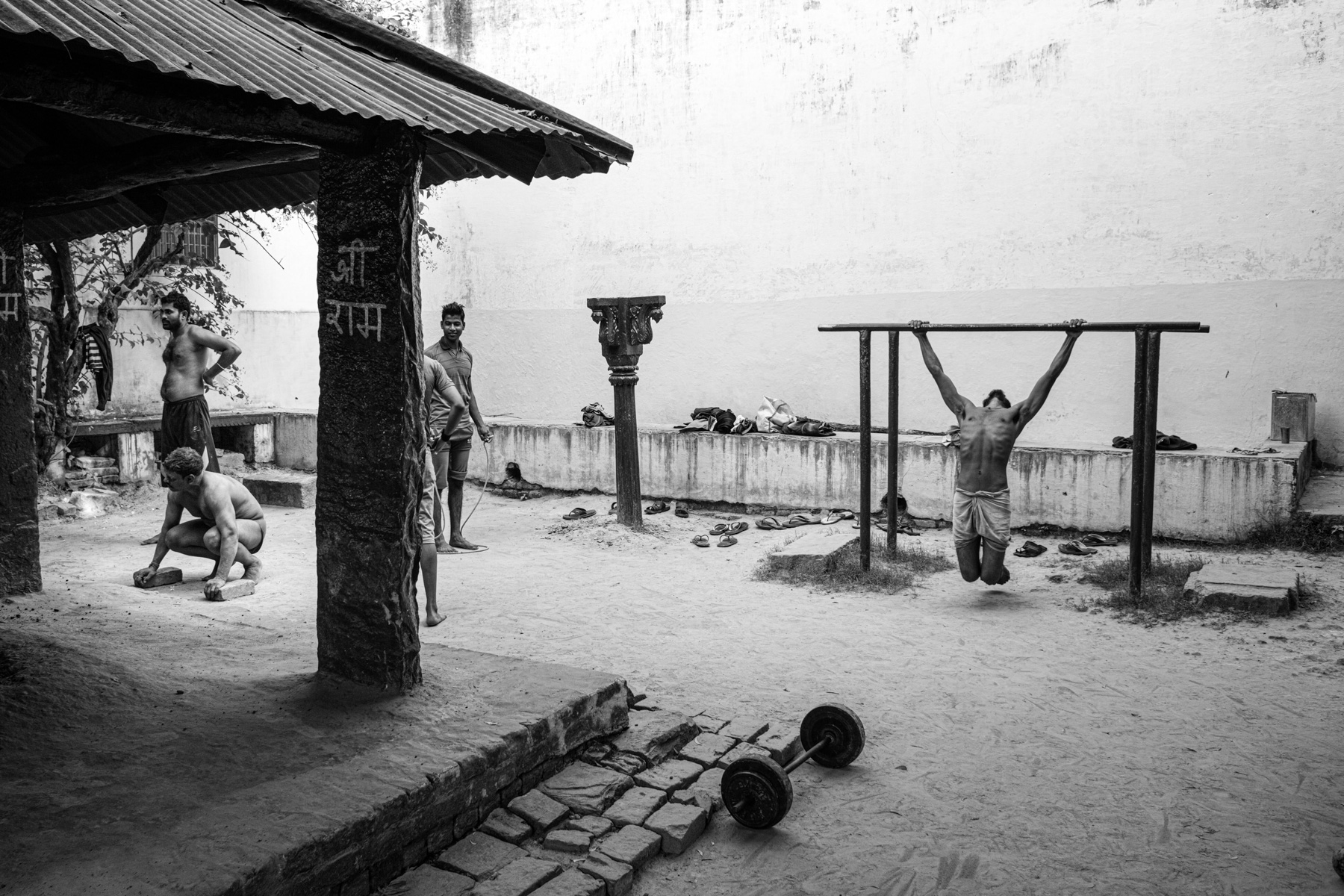 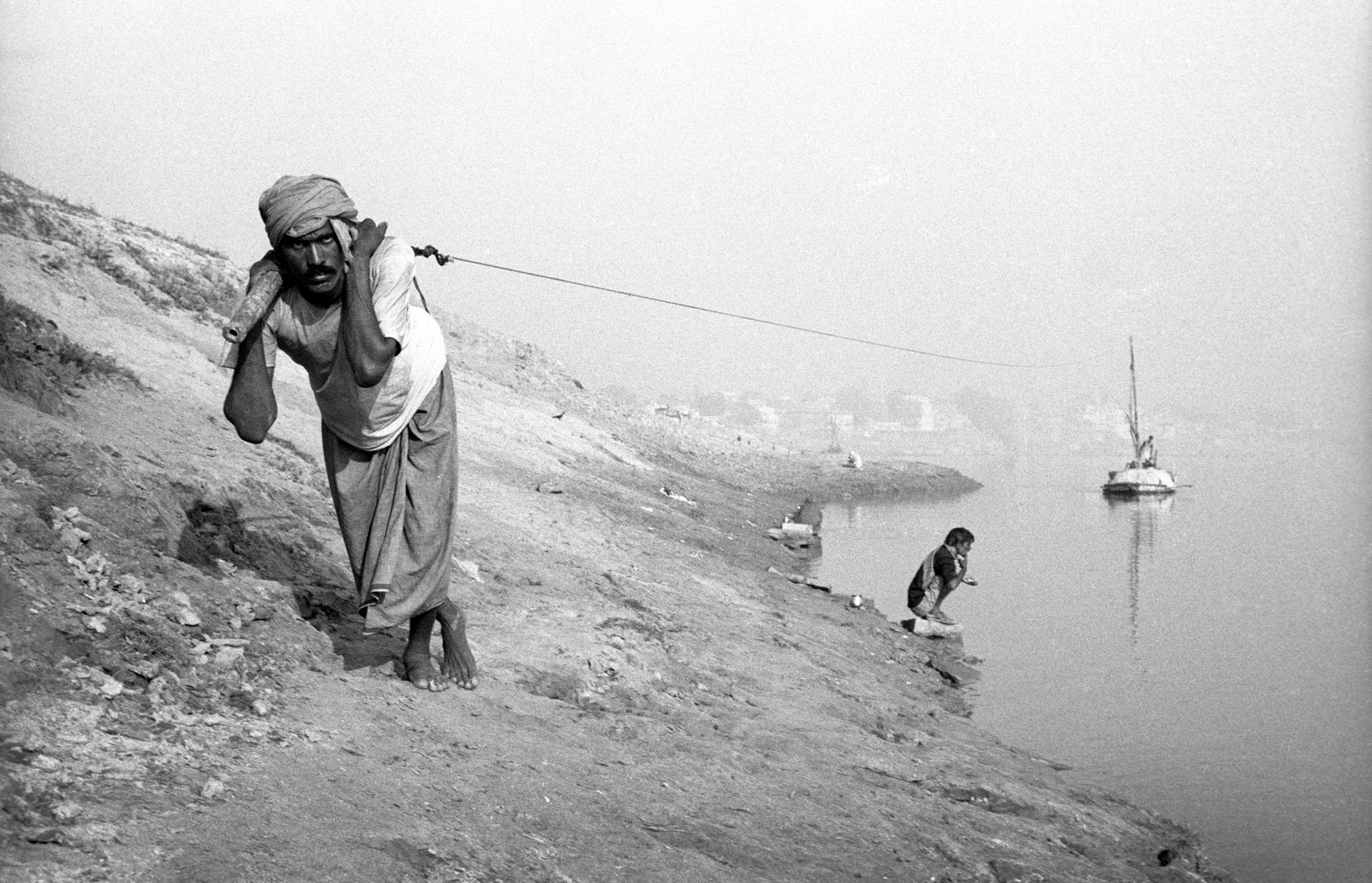 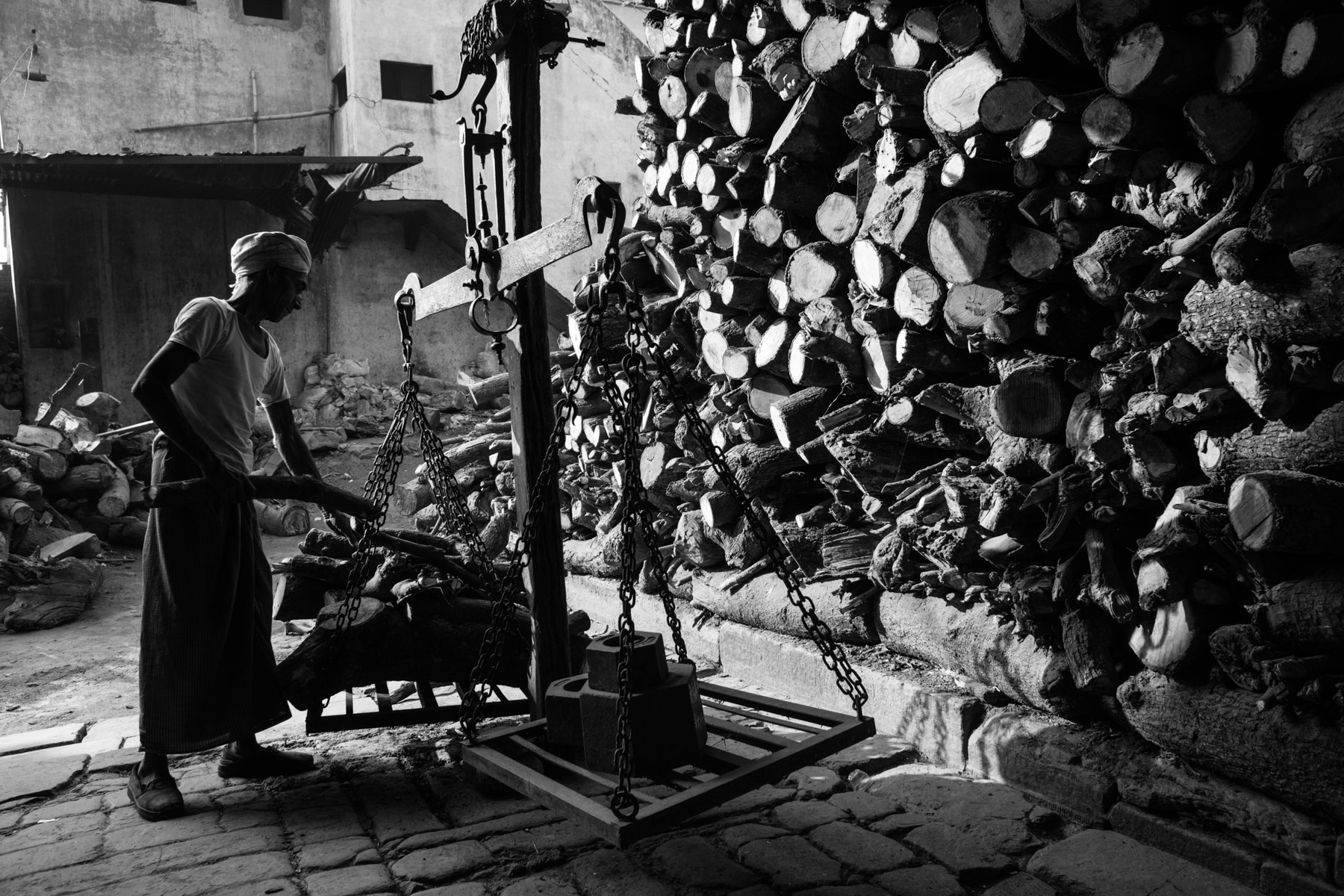 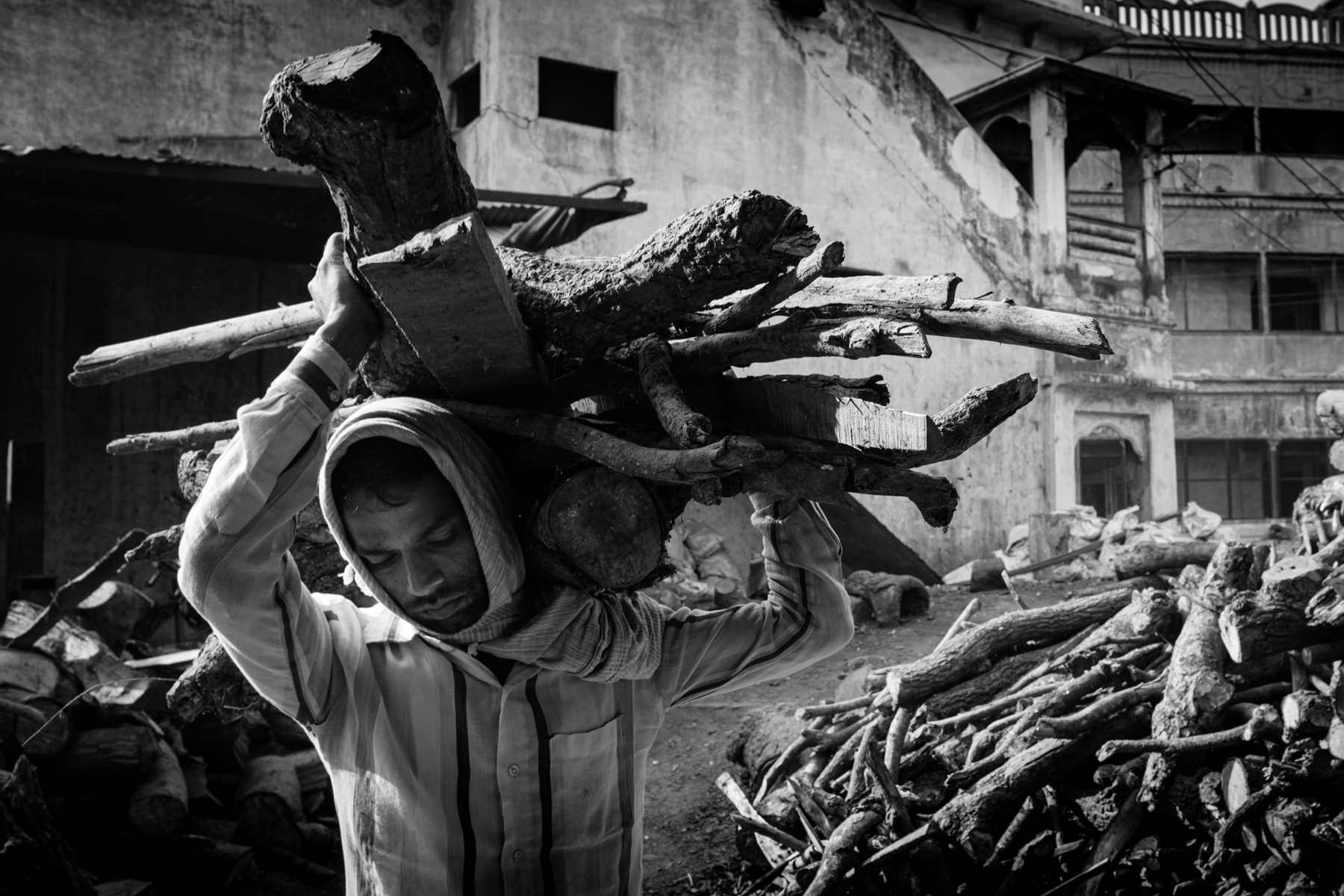 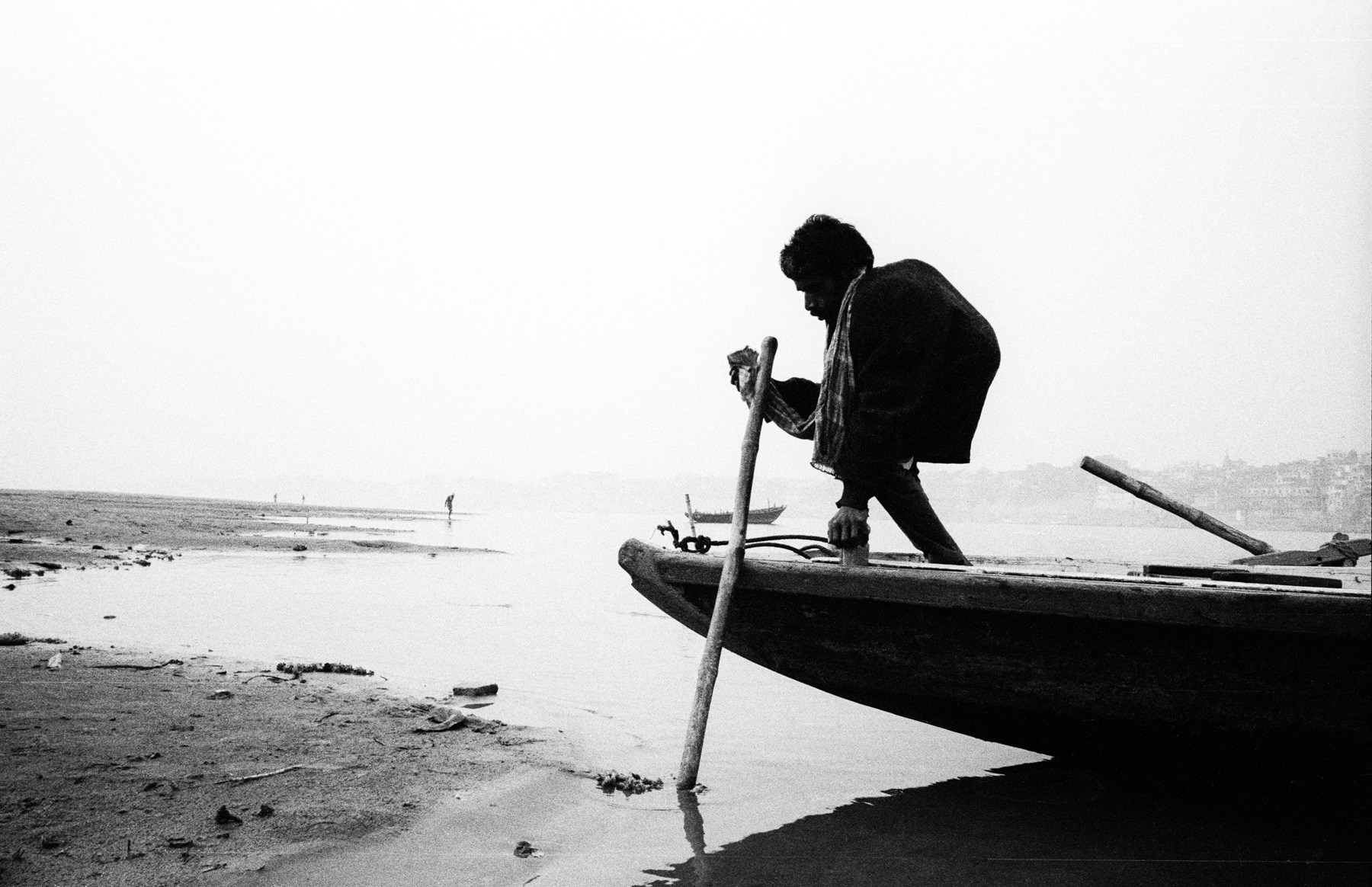 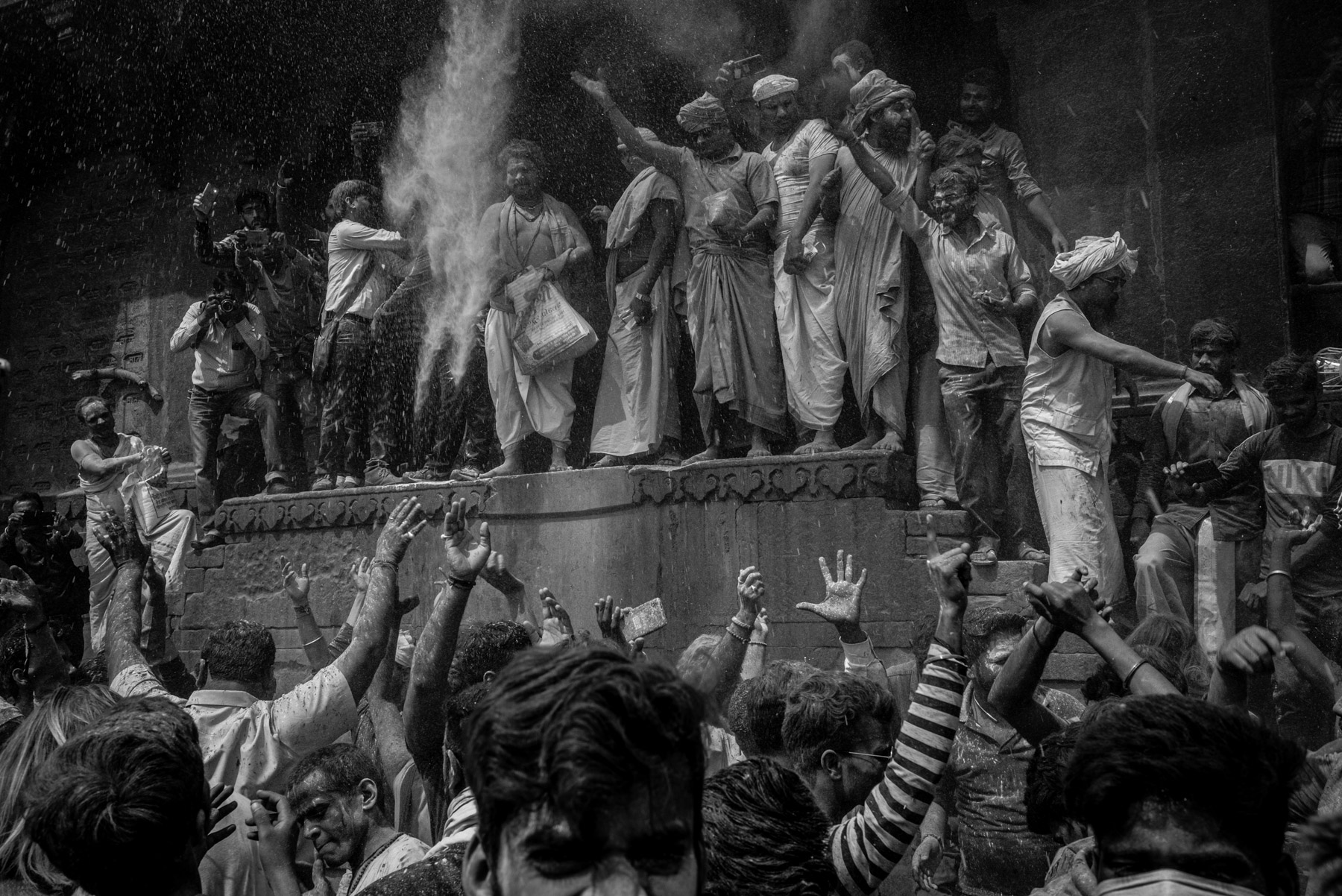 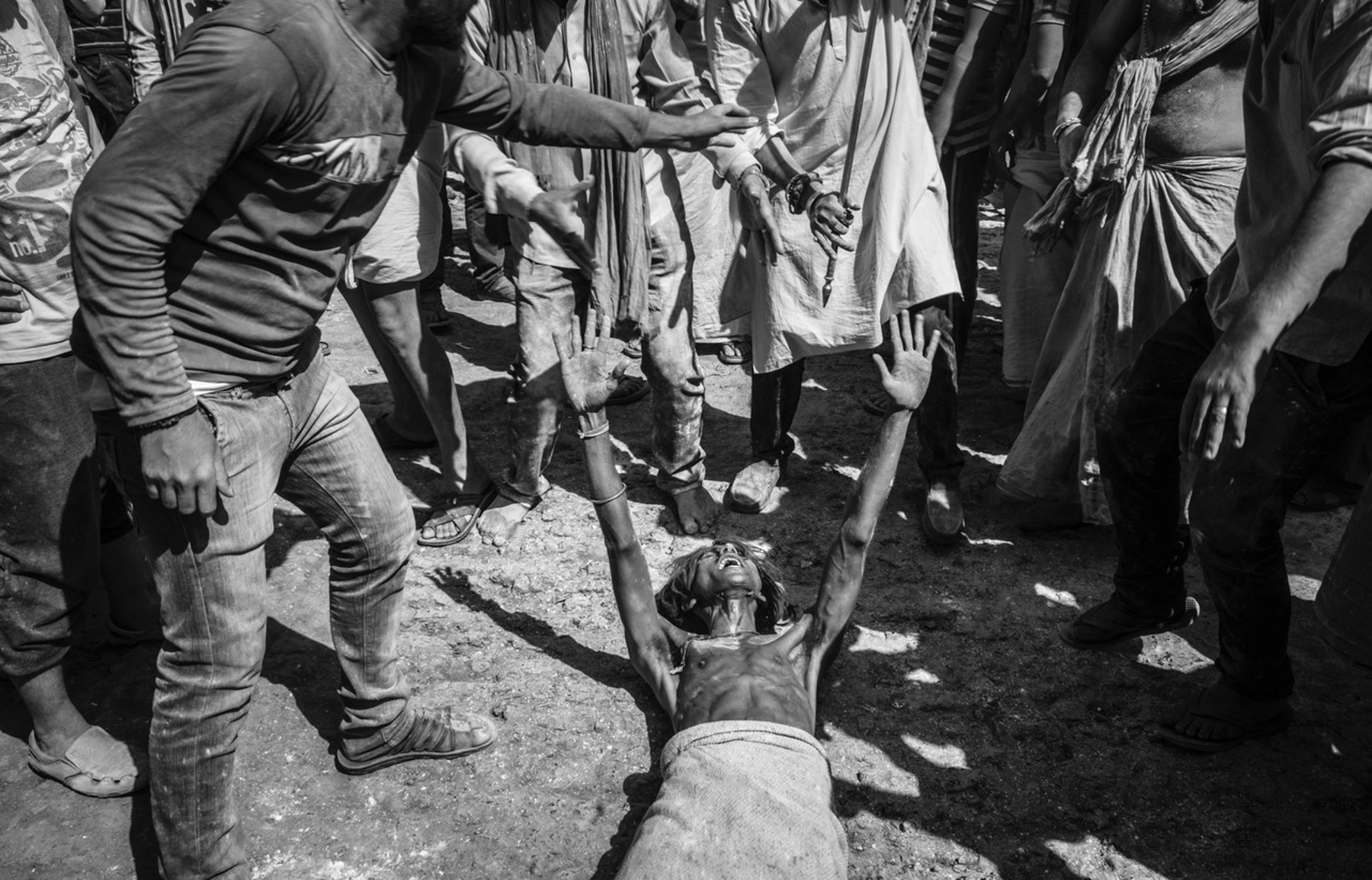 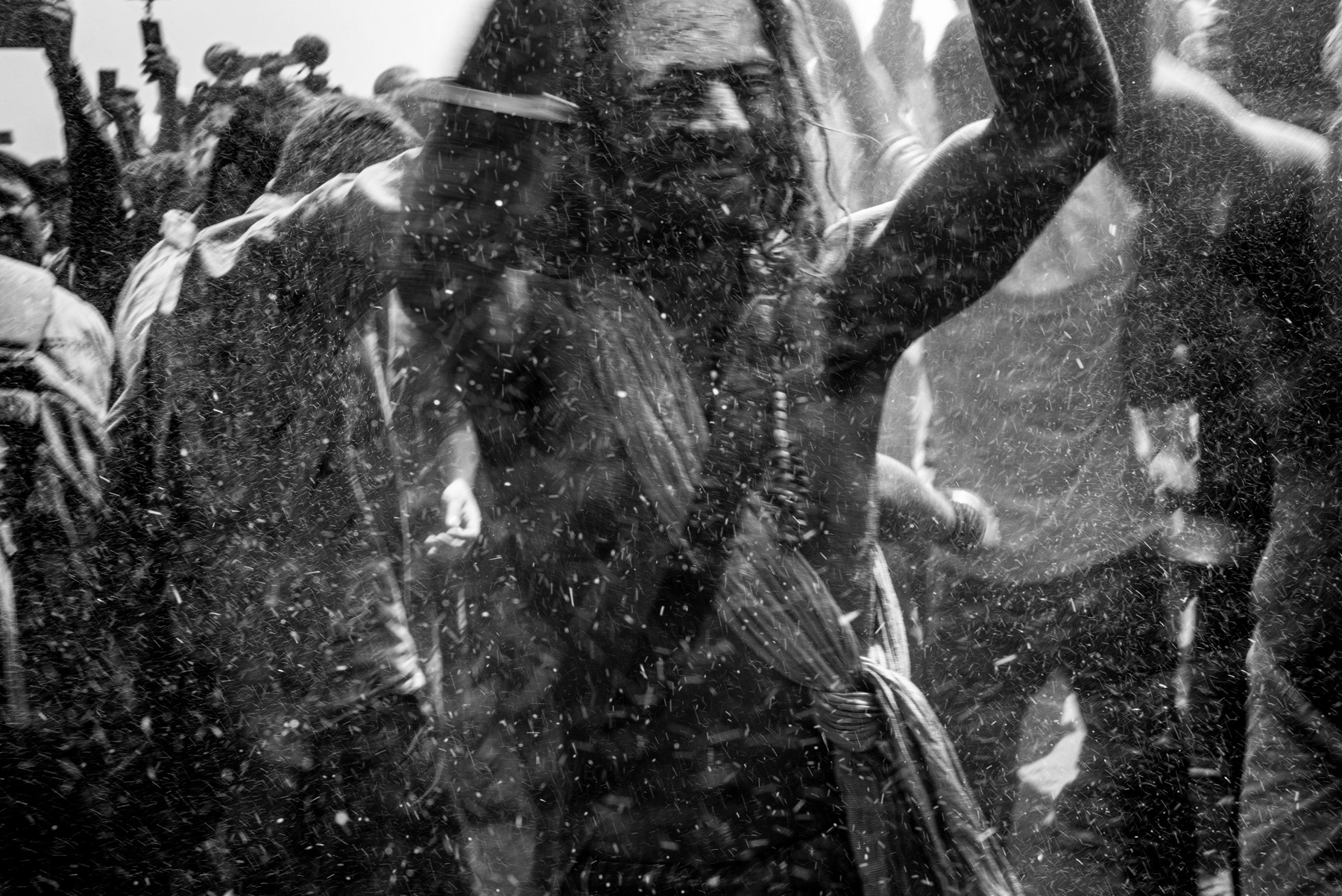 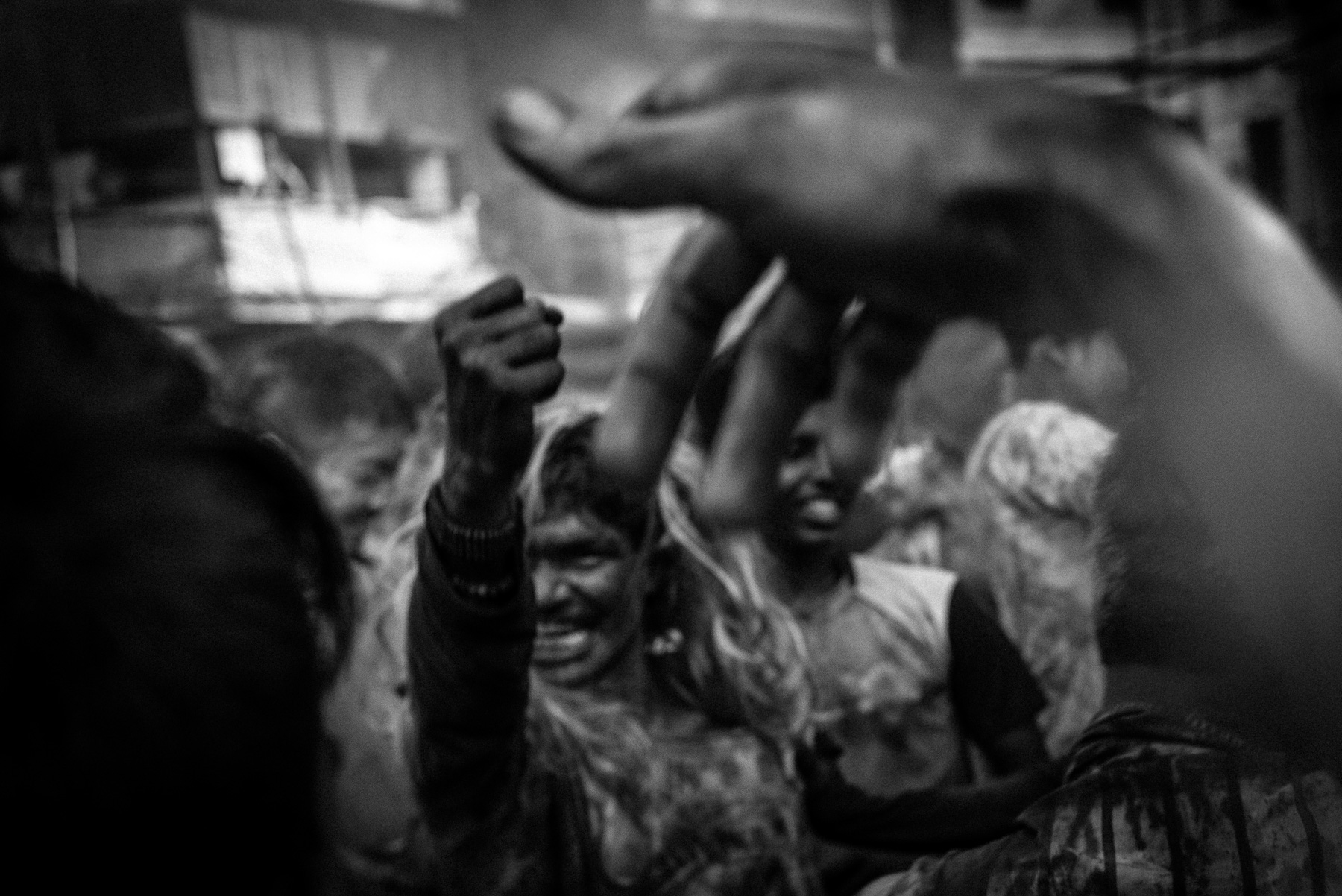 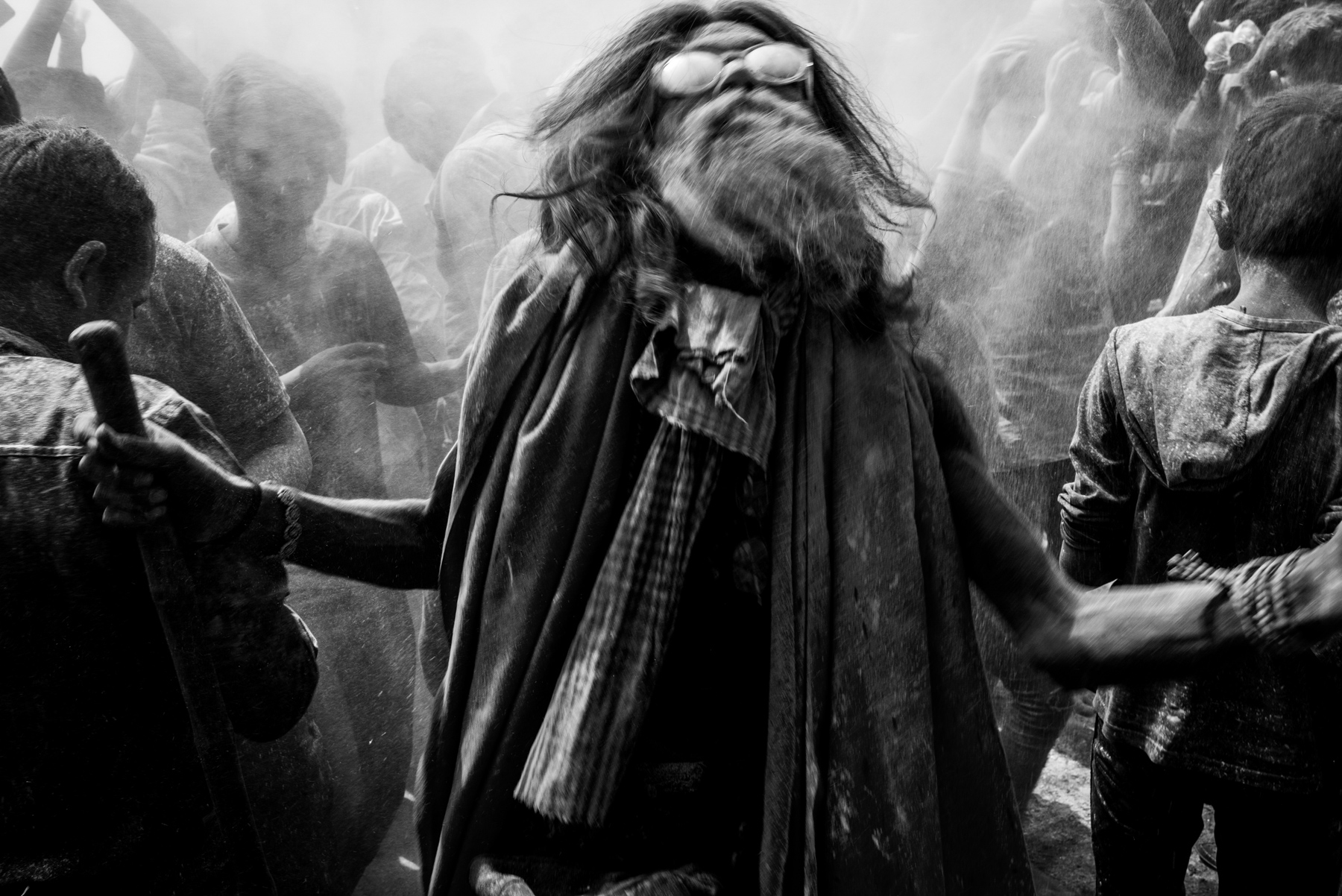 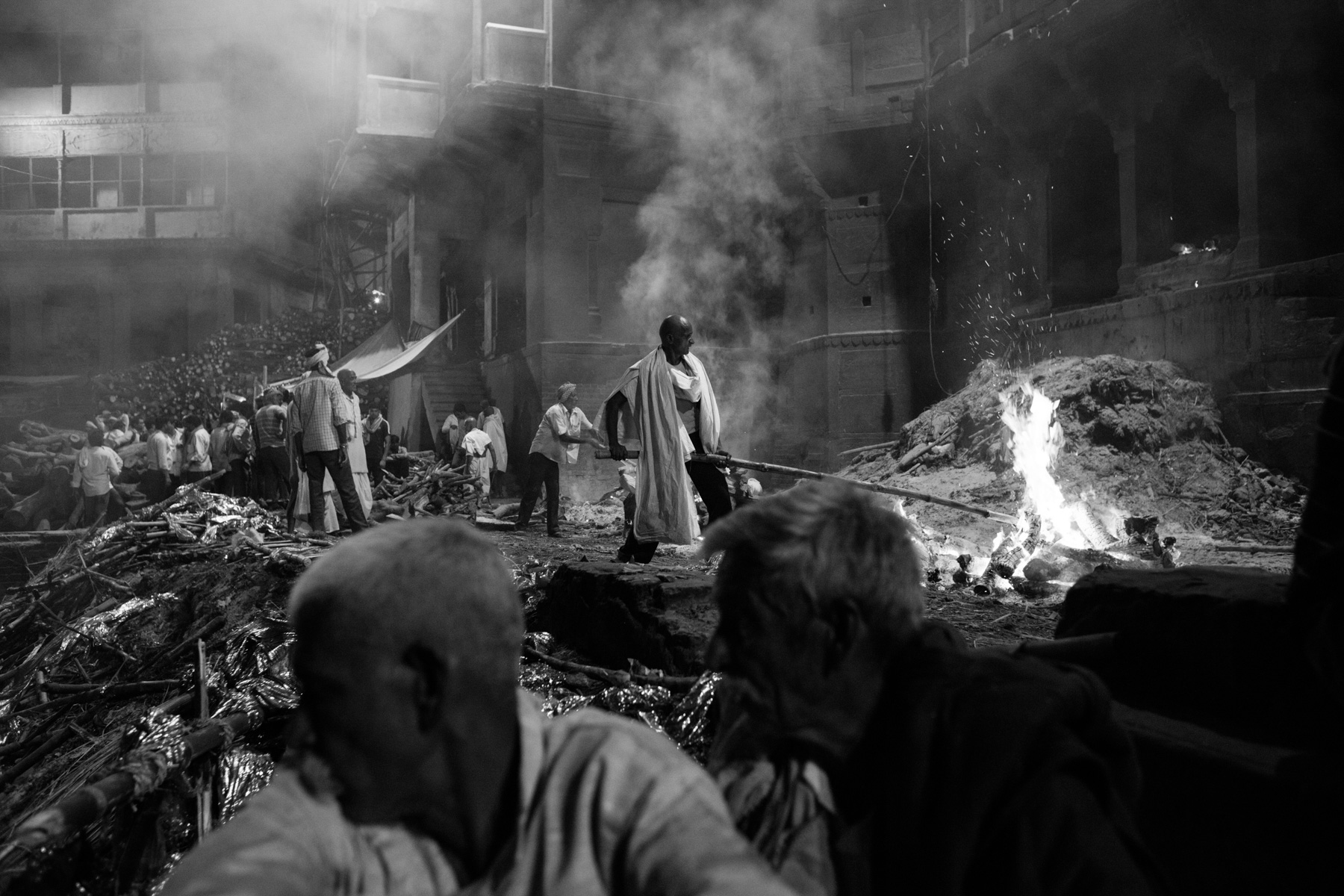 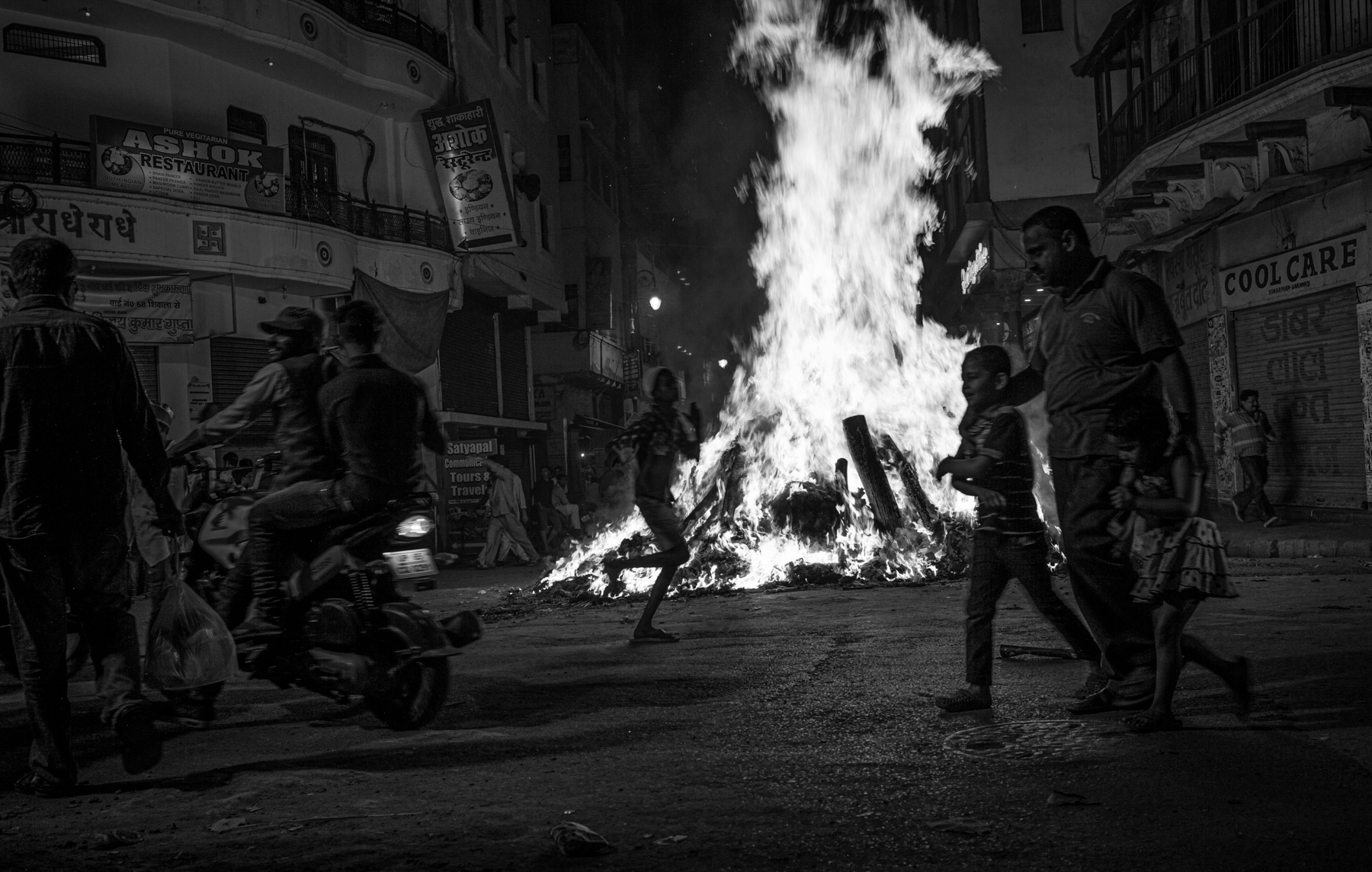 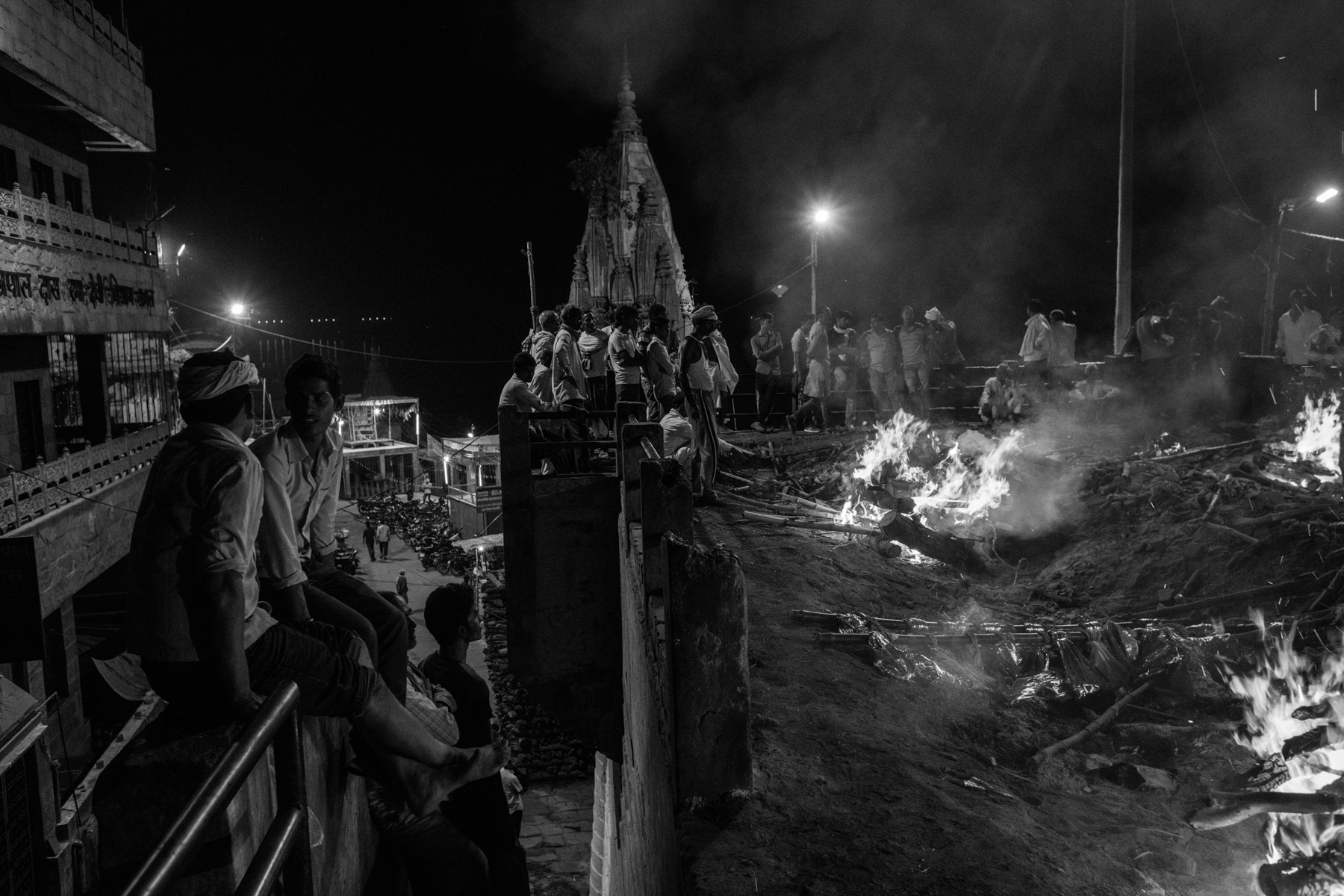 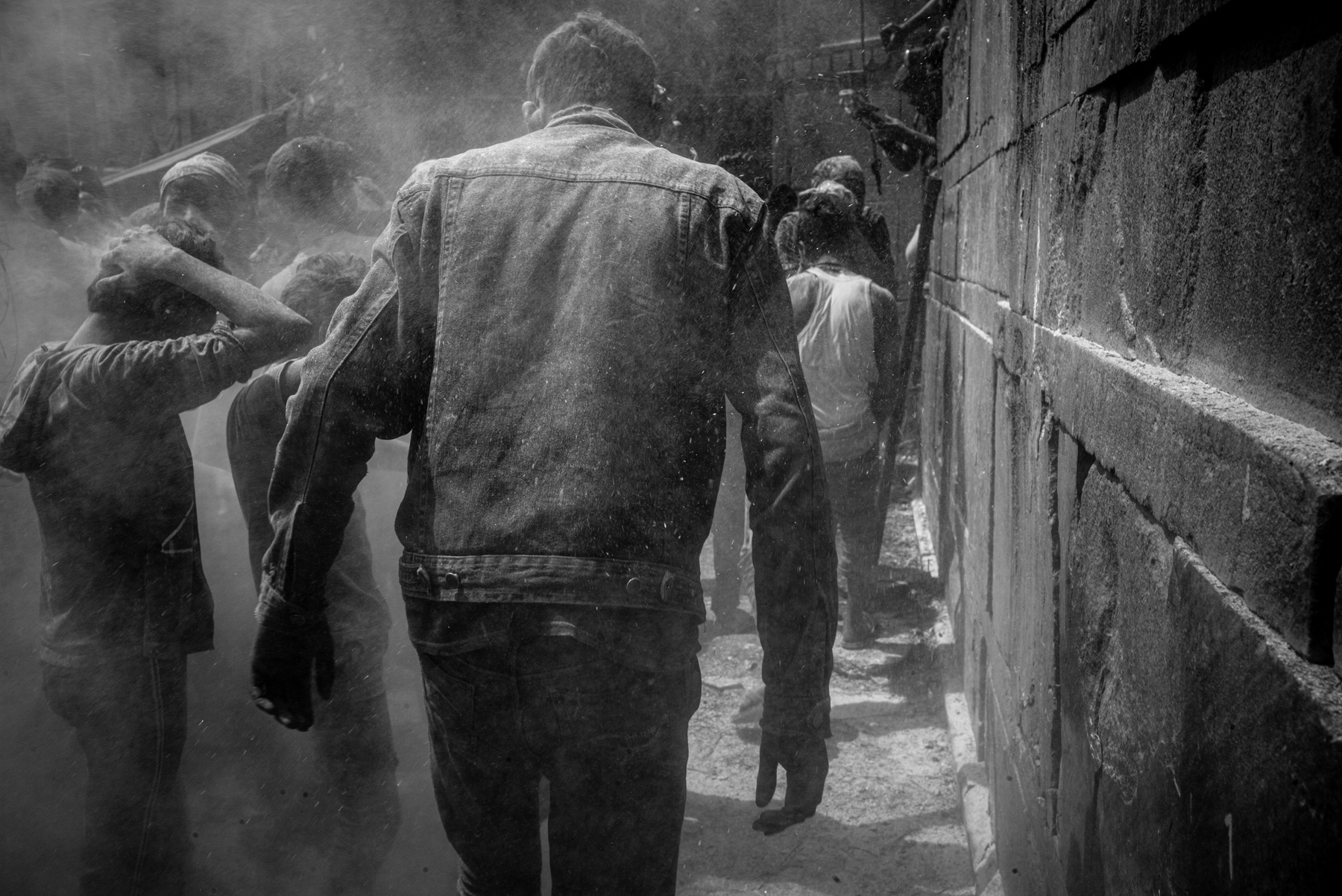 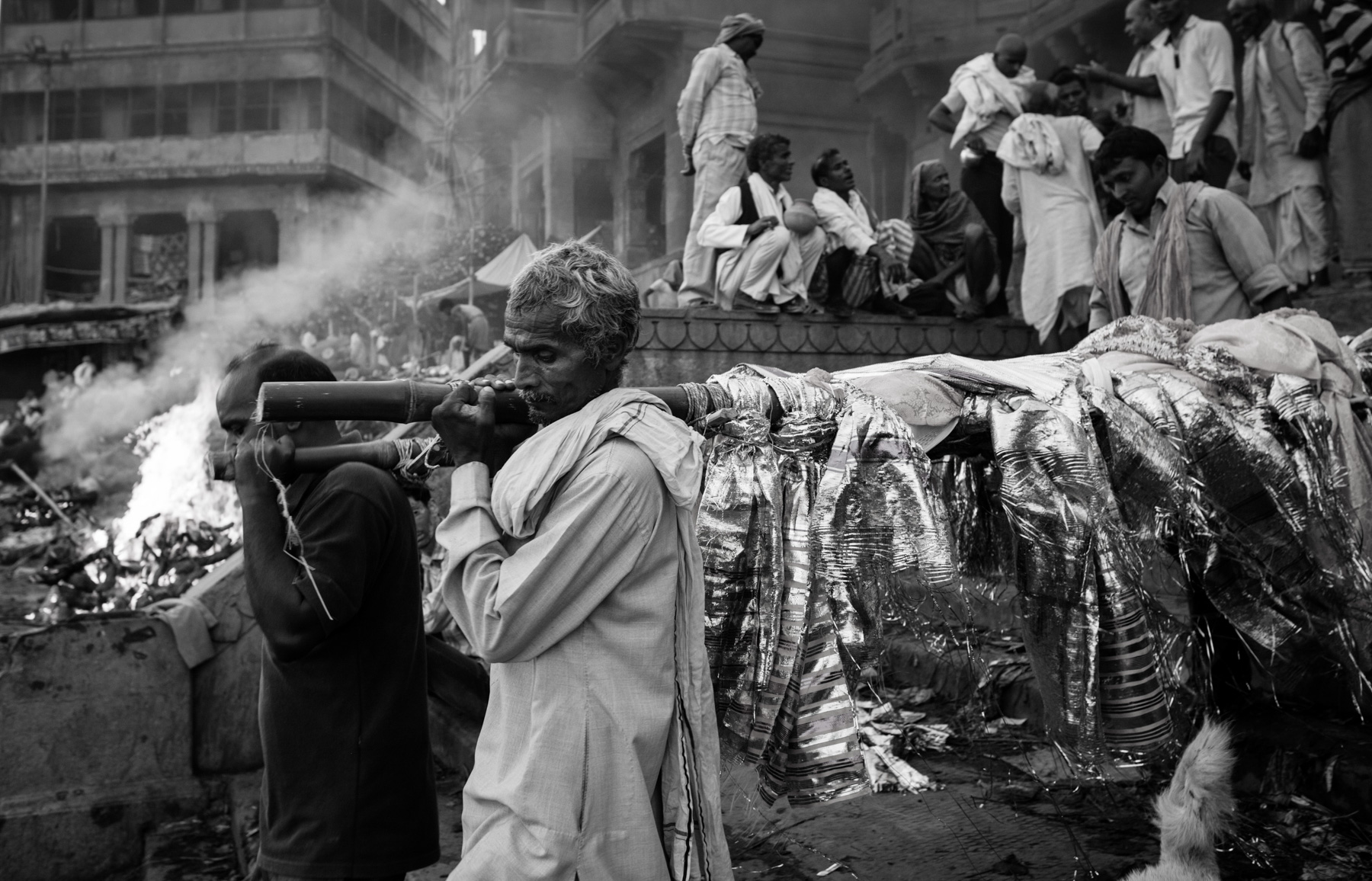 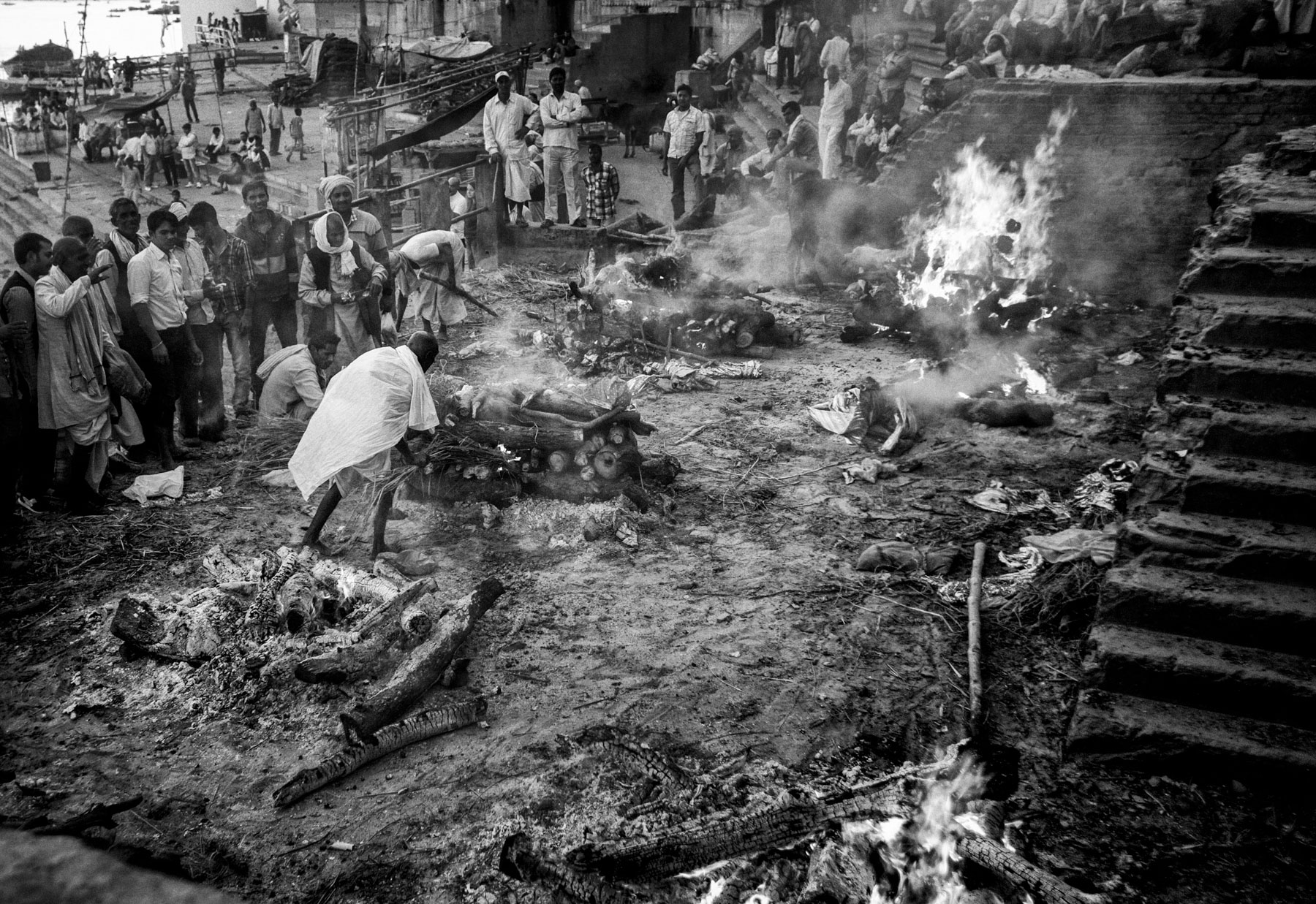 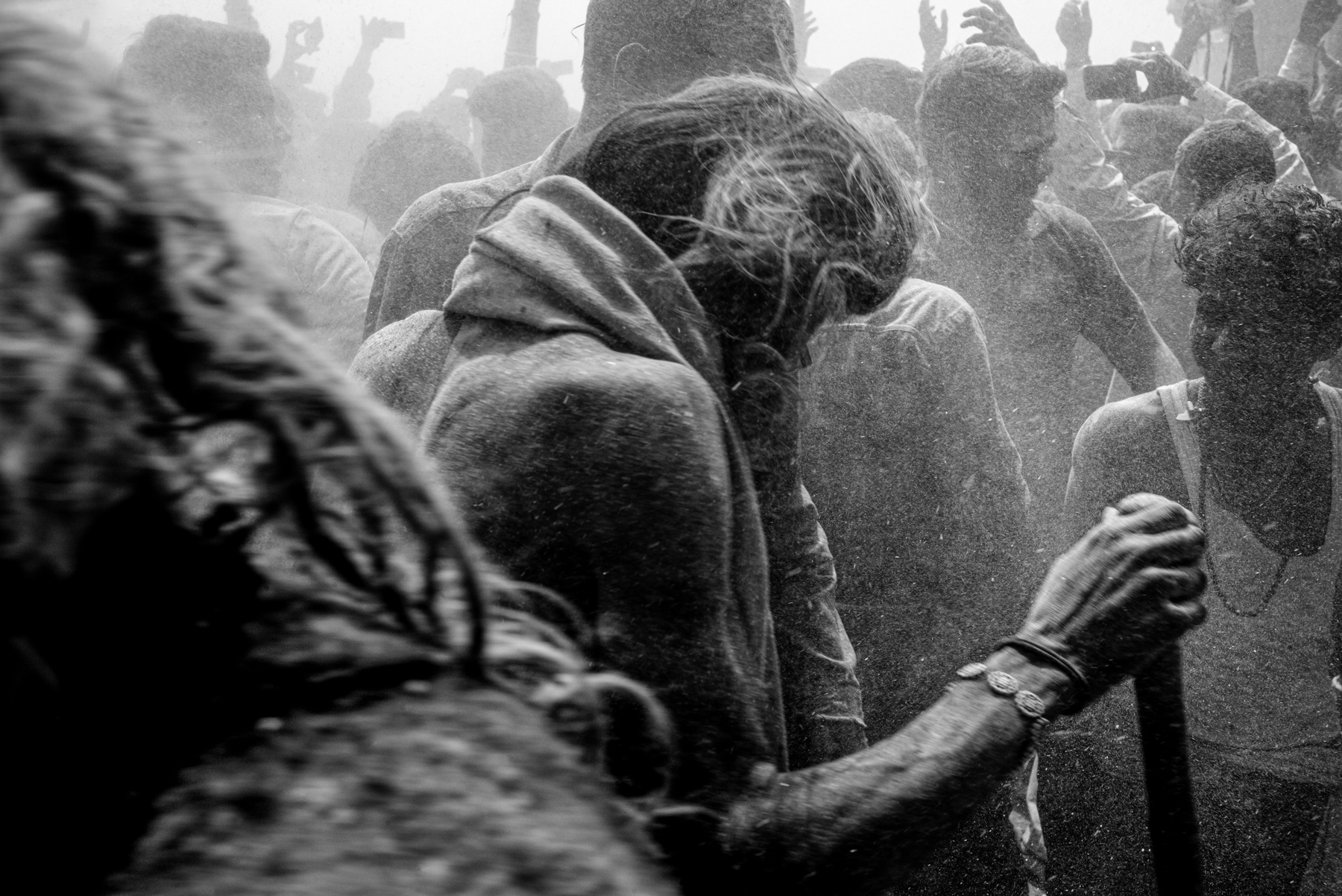 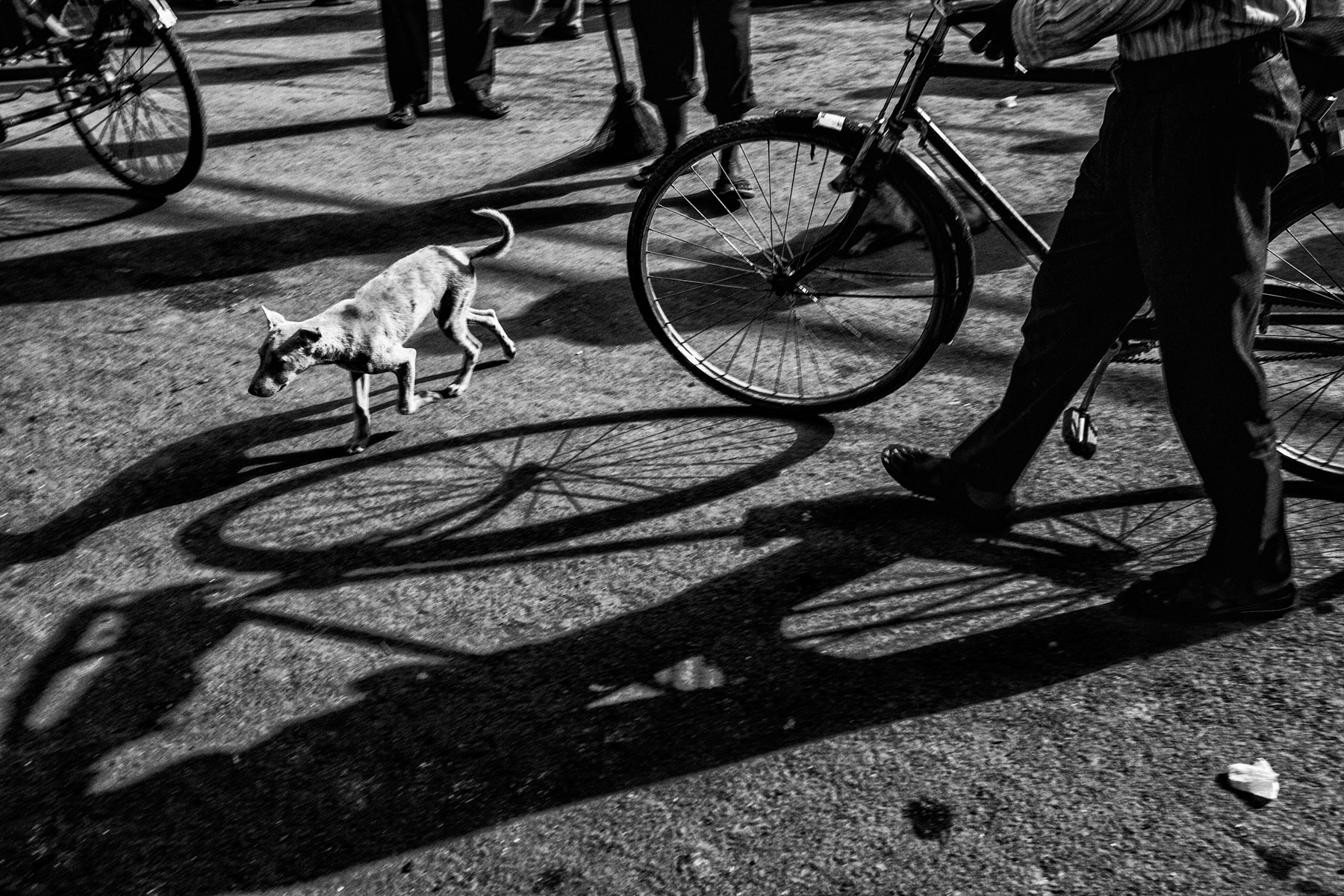 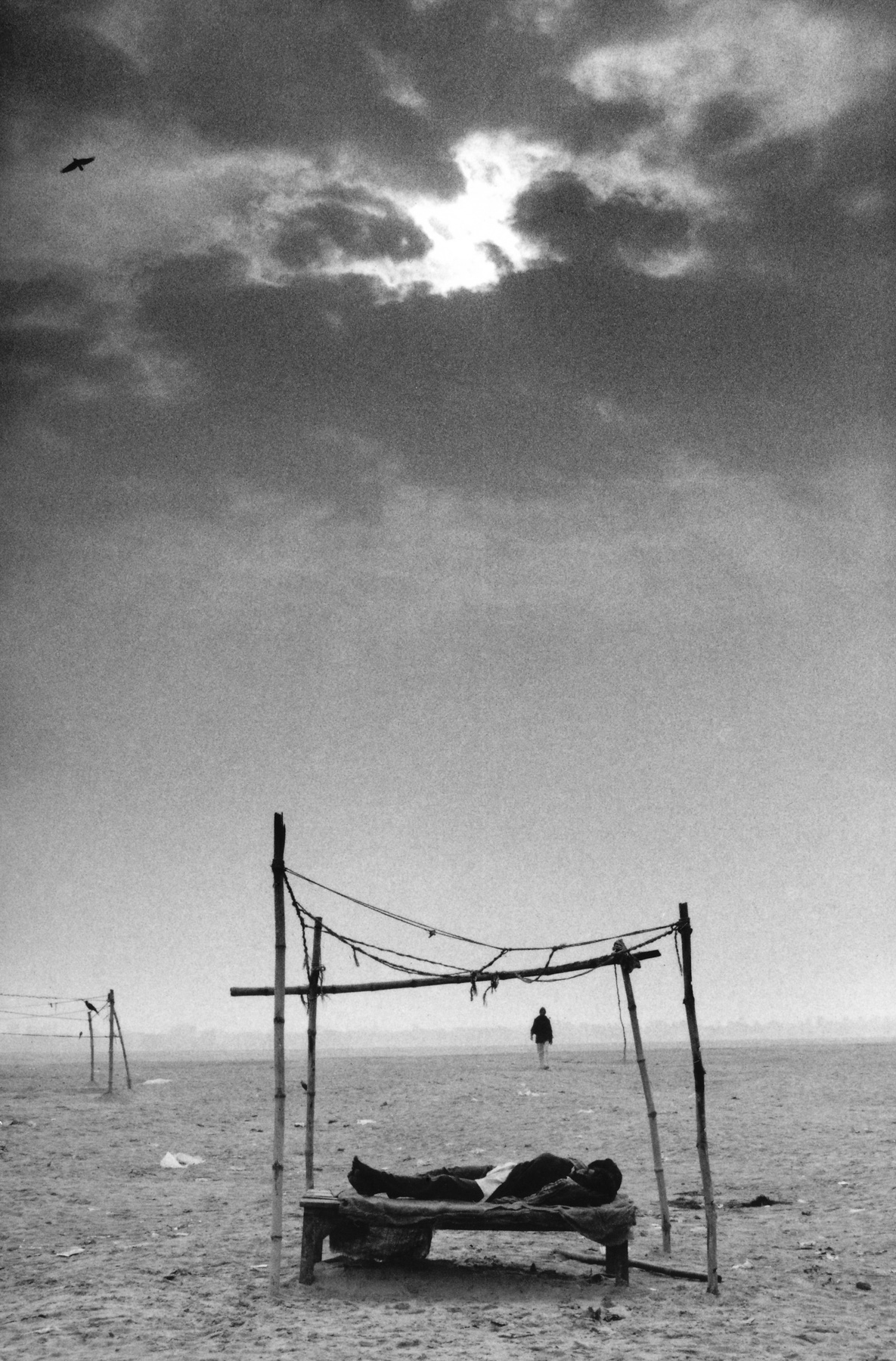 Russell is a freelance photographer working in digital and analogue, based on the Gold Coast, Australia. His work has been published in many national magazines and newspapers, including The New York Times, Qantas Magazine, Gourmet Traveller, The Deal, Q Weekend, The Good Weekend, Time, Australian Traveller, Financial Review and The Weekend Australian magazine, the Age, The Sydney Morning Herald, and in books by, among others, The Magnum Foundation, Australian Geographic, The Museum of Brisbane and The Tim Fairfax Family Foundation. Awards include The Moran Contemporary Photographic prize (four times Finalist, 2007-2014), Black and White Photographer of the Year (Documentary, Finalist, 2015), National Photographic portrait prize (two times Finalist, 2020,2011), Olive Cotton Exhibition (six times Finalist, 2006- 2021) and Walkley Award for Journalism (best news photograph, 1995) Works in Collections include The Queensland Art Gallery, Brisbane, Tweed River Art Gallery, Murwillumbah, Redcliffe Art Gallery, and The National Portrait Gallery, Canberra. Russell is a Leica Ambassador for the M10-R camera