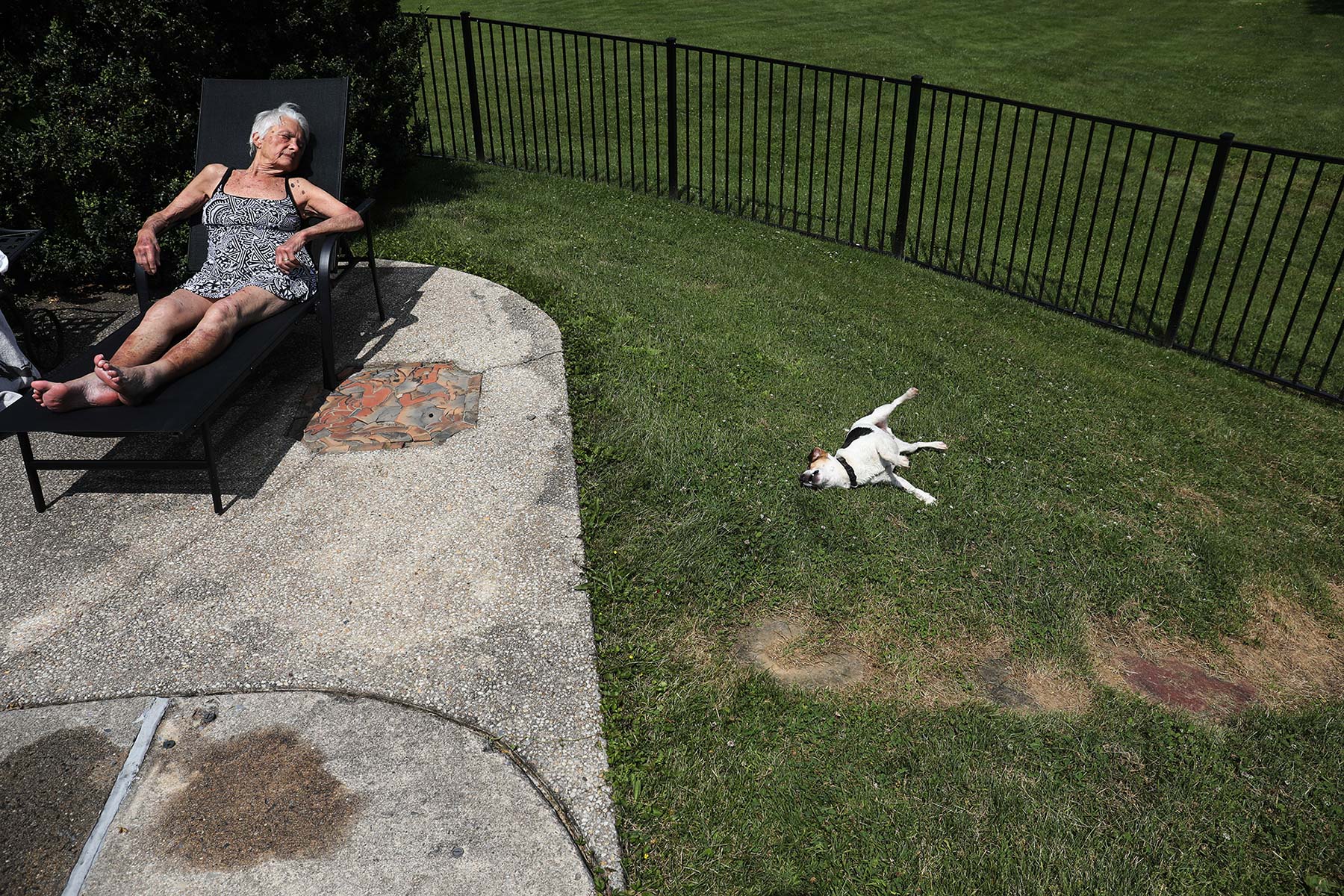 Words and images by Alexandra Nielsen

By Alexandra NielsenAugust 18, 2021August 26th, 2021The Collective
No Comments

My grandmother just turned 90 years old. She’s lived on the same farm where she’s watched her children, grandchildren and great grandchildren play outside until they are told to come in for bologna sandwiches followed by a “Boo Special,” which consists of vanilla ice cream topped with chocolate sauce. ‘Once upon a time’ is an appropriate way to start any sentence when I think about my childhood on the farm. There is magic everywhere. From tying worms on fishing hooks to riding horseback through the woods, Boo showed us what adventure should look like for a kid. Her farm is like an interactive museum.

If you know my grandmother you know she goes by Bootsie, Boots, or Boo. Other names people call her are activist, feminist, scholar, researcher, horseback rider, antique collector, adventurer, pioneer, and philanthropist just to name a few. I forgot to add author, She wrote a book called, “We’ve always had dogs.” Her companion on the farm is a Jack Russell named Benjamin Franklin. I love getting emails from my grandmother regaling me with the latest Ben Franklin tale of mischief. My mom used to tell me that Bootsie’s idea of Church on Sunday was horseback riding through the woods of her Pennsylvania home. There is no one like my cowboy of a grandmother, Boots. 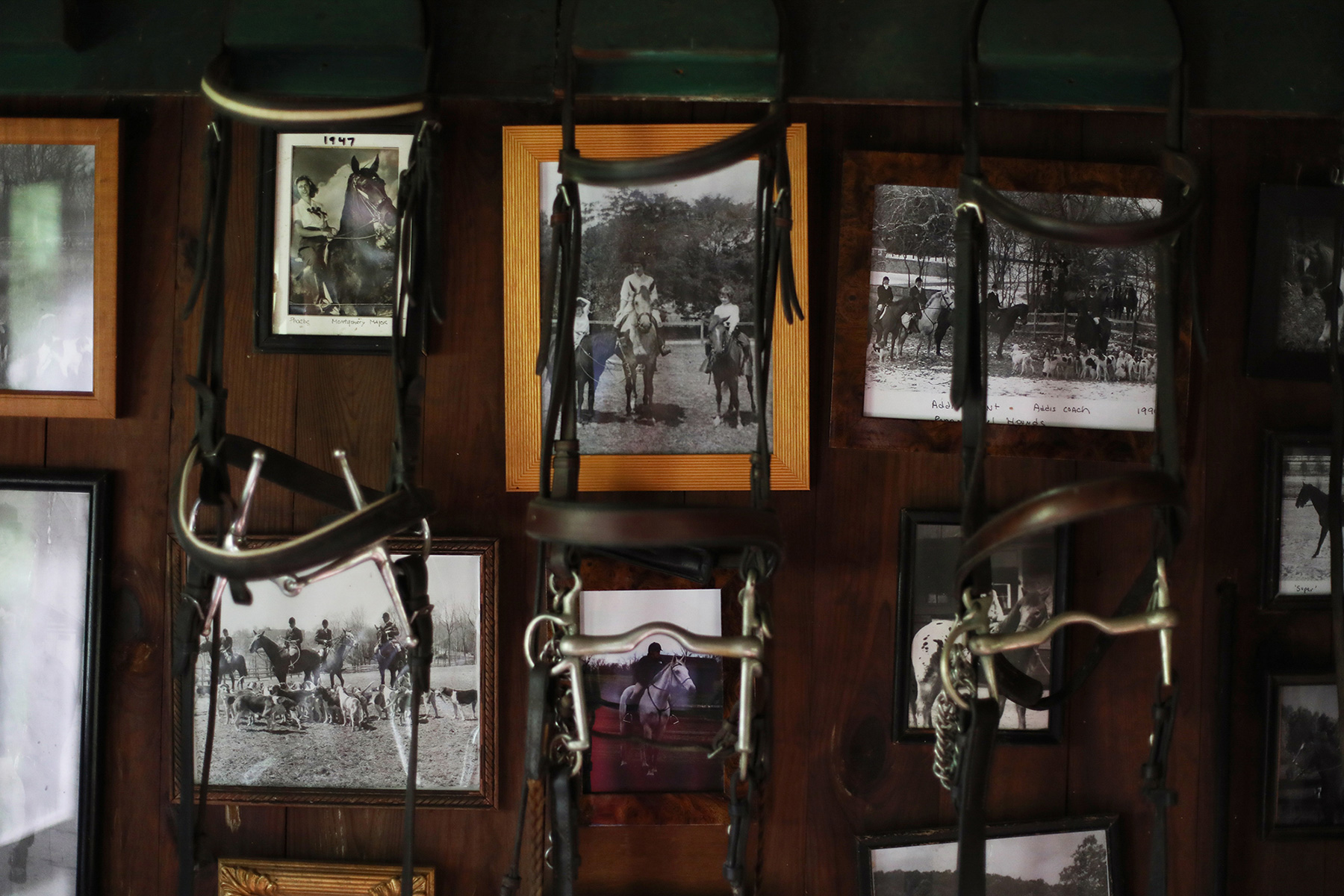 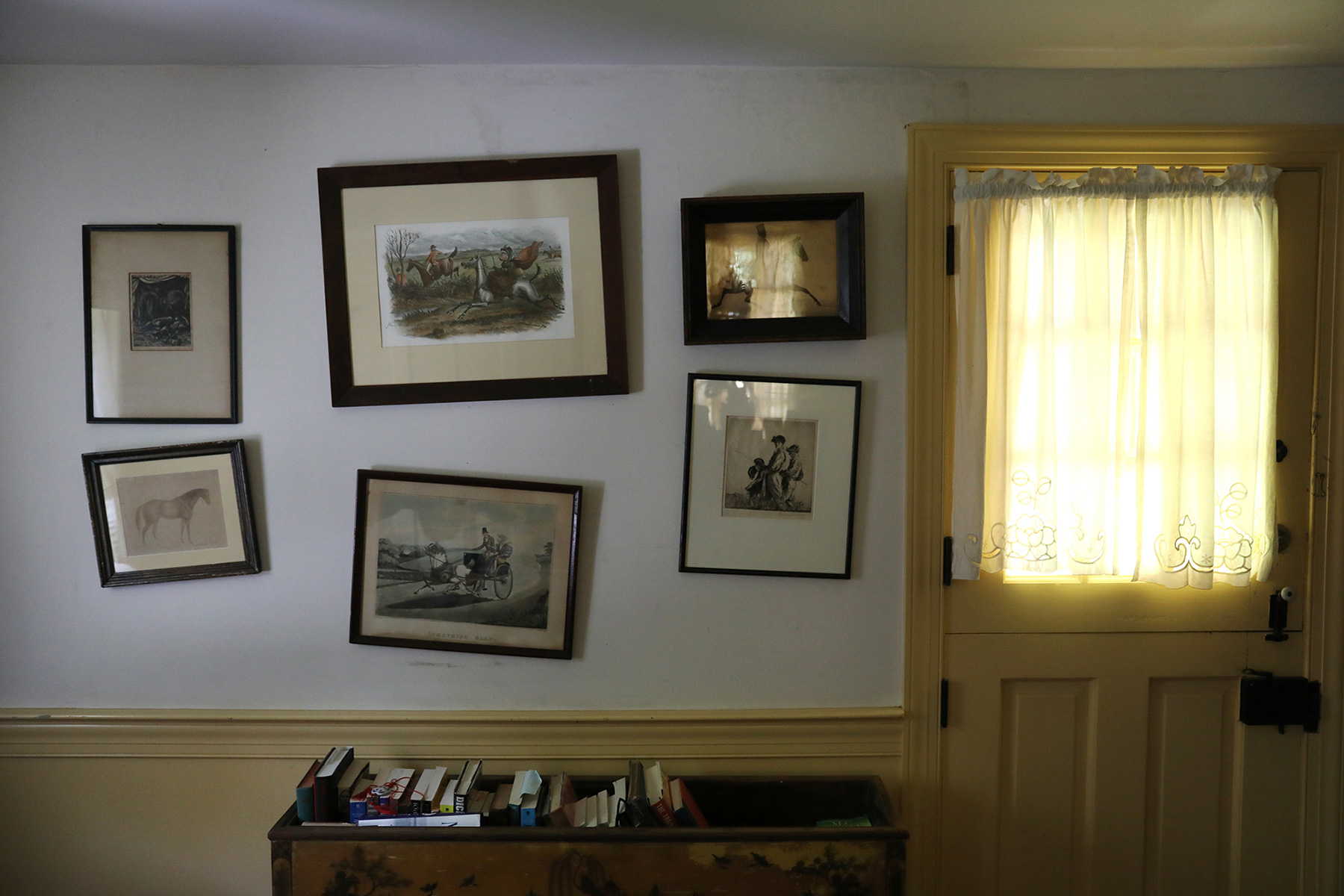 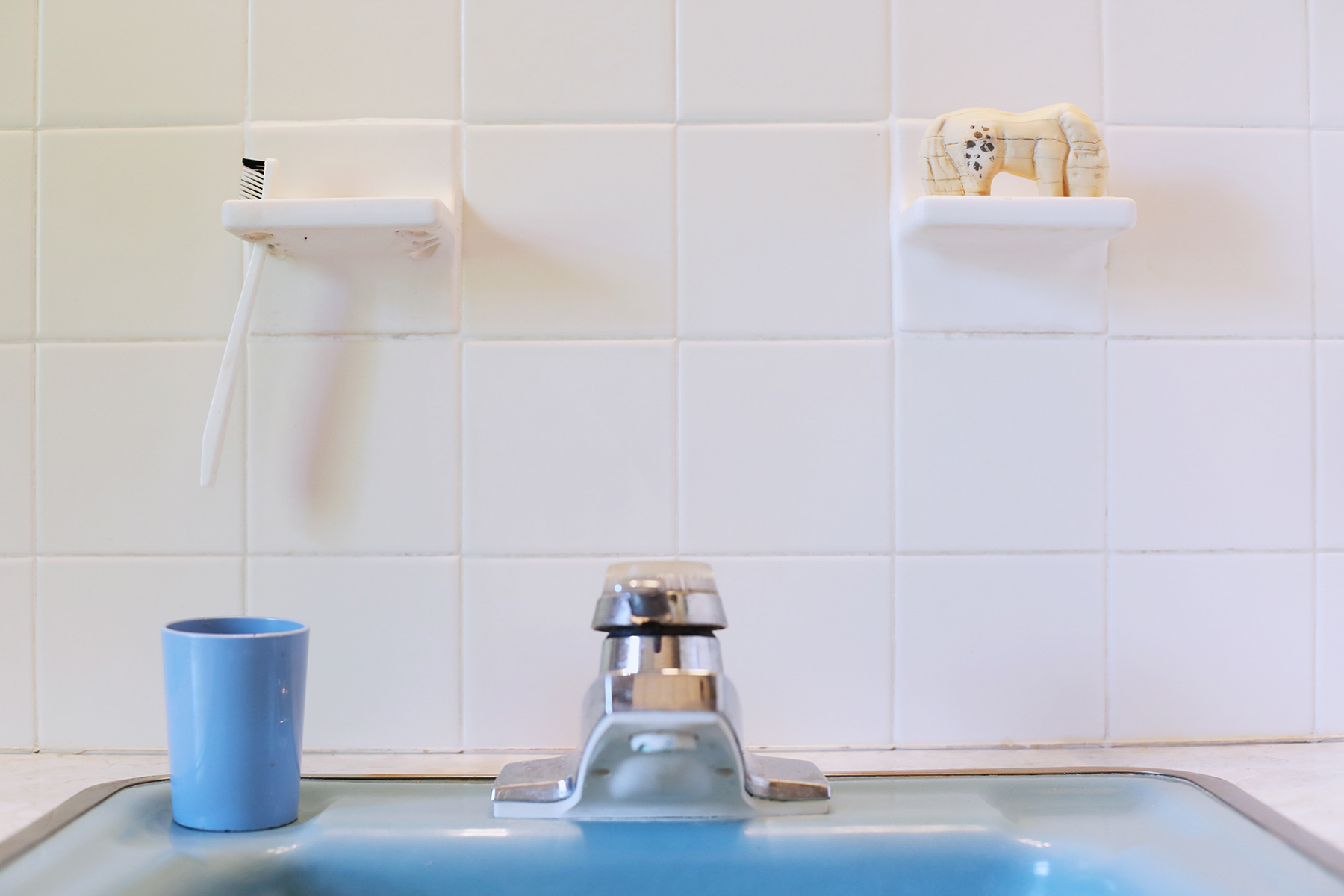 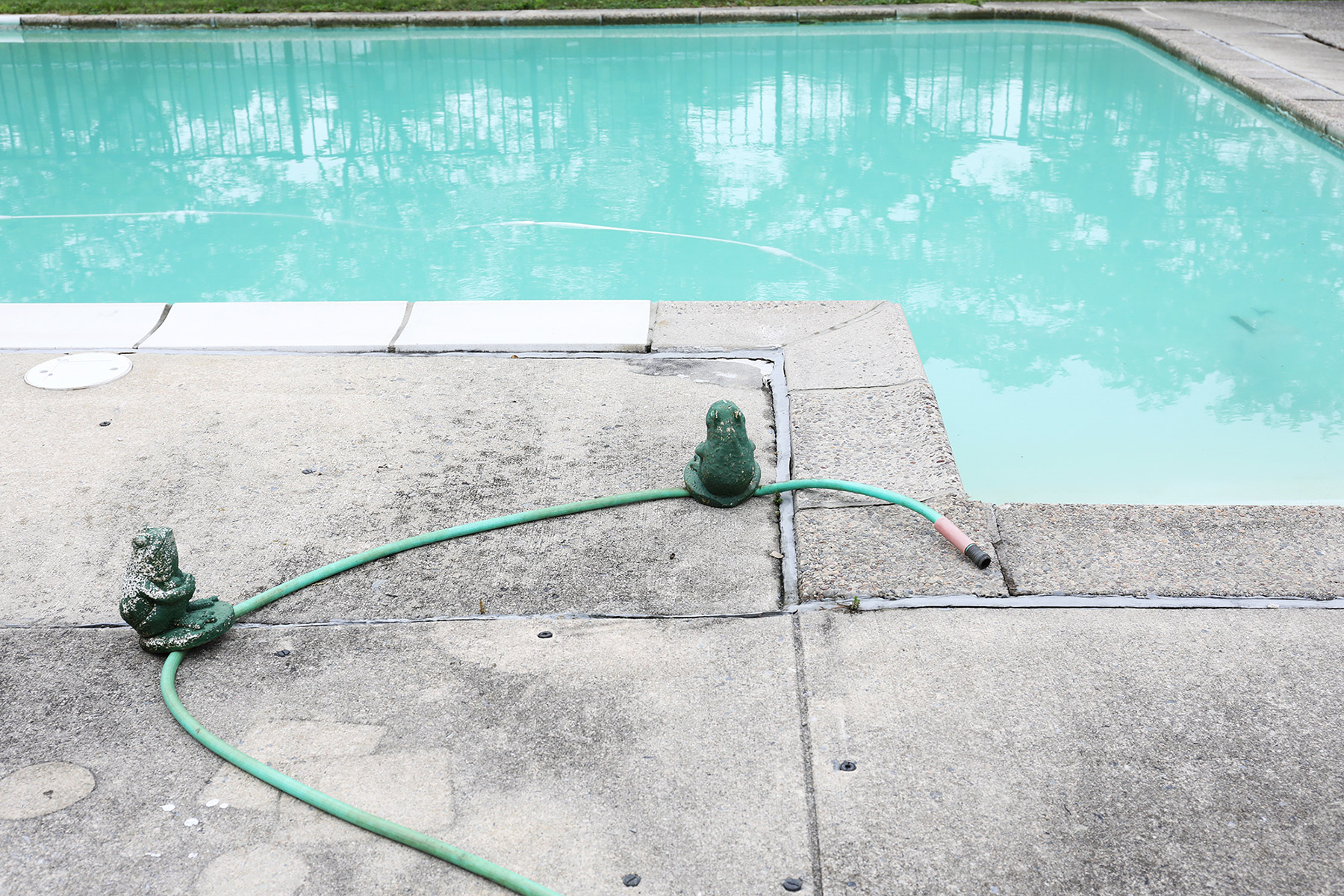 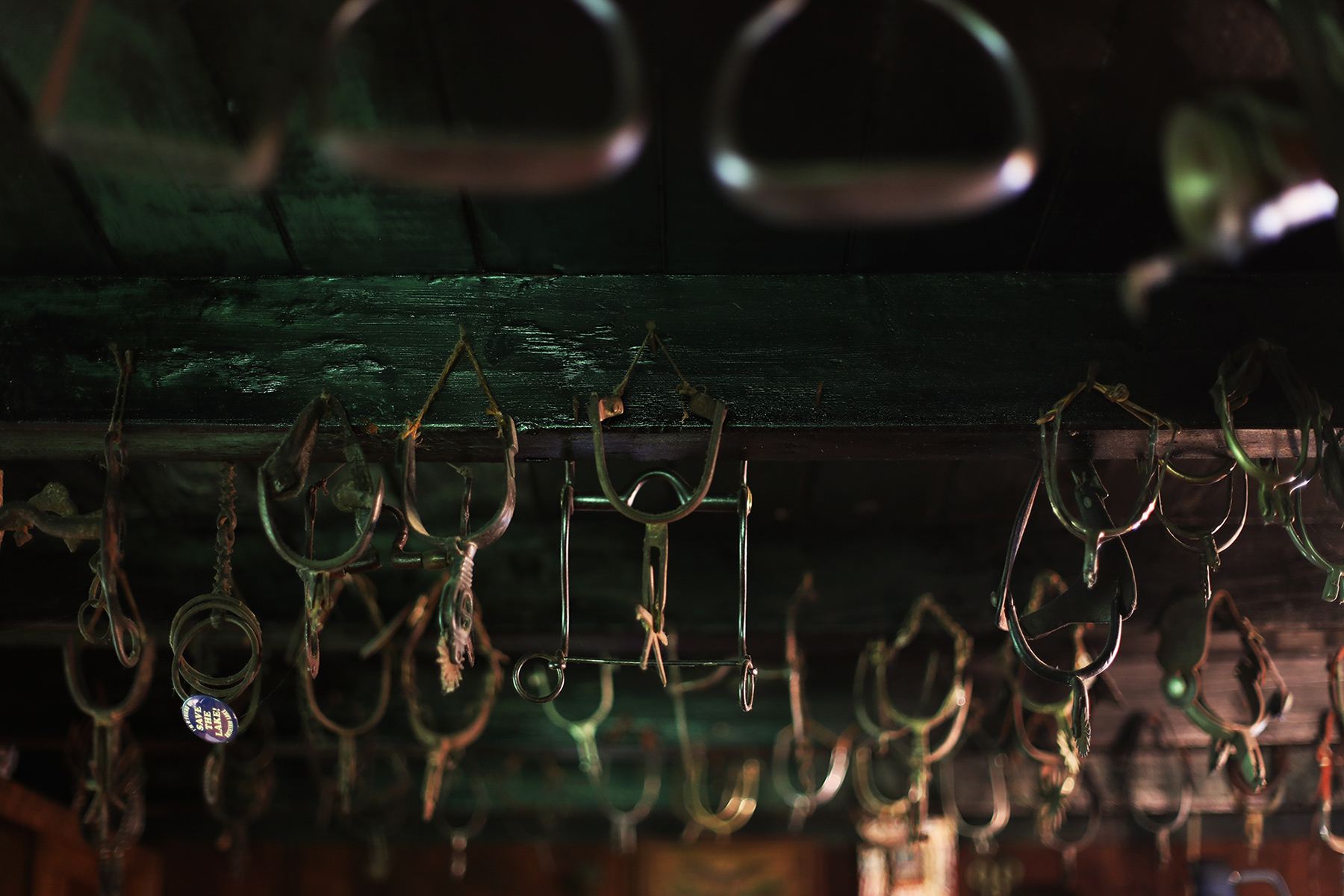 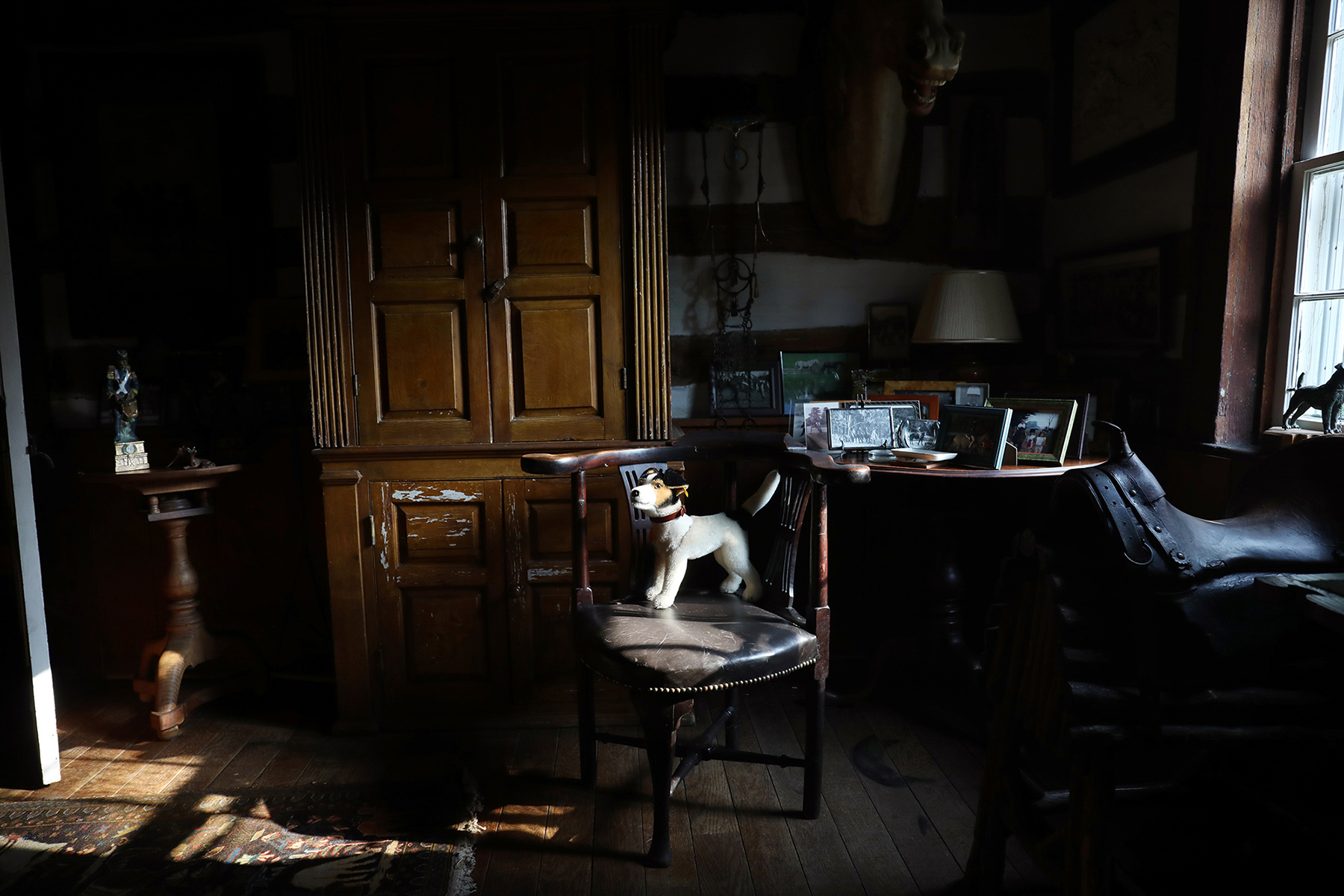 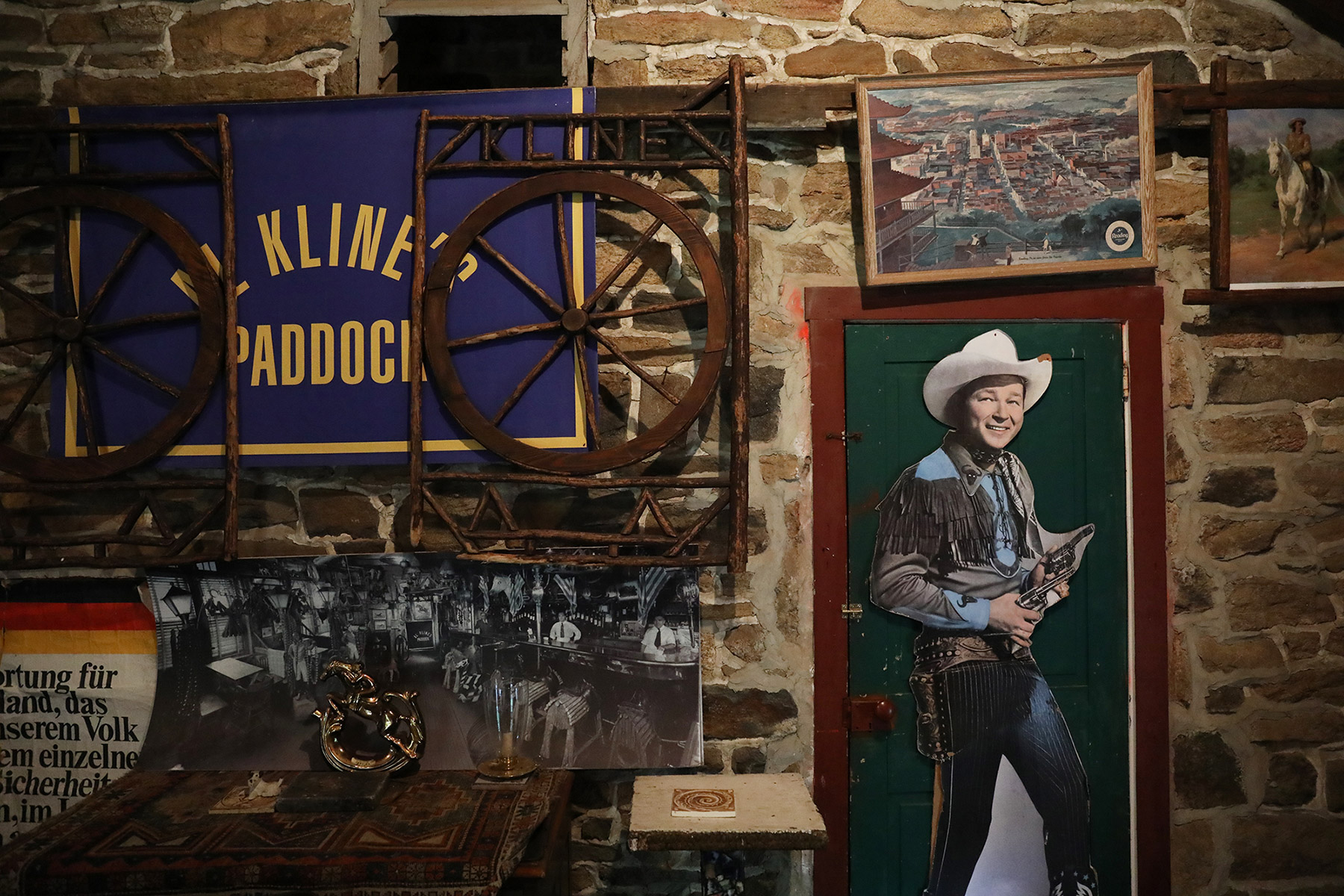 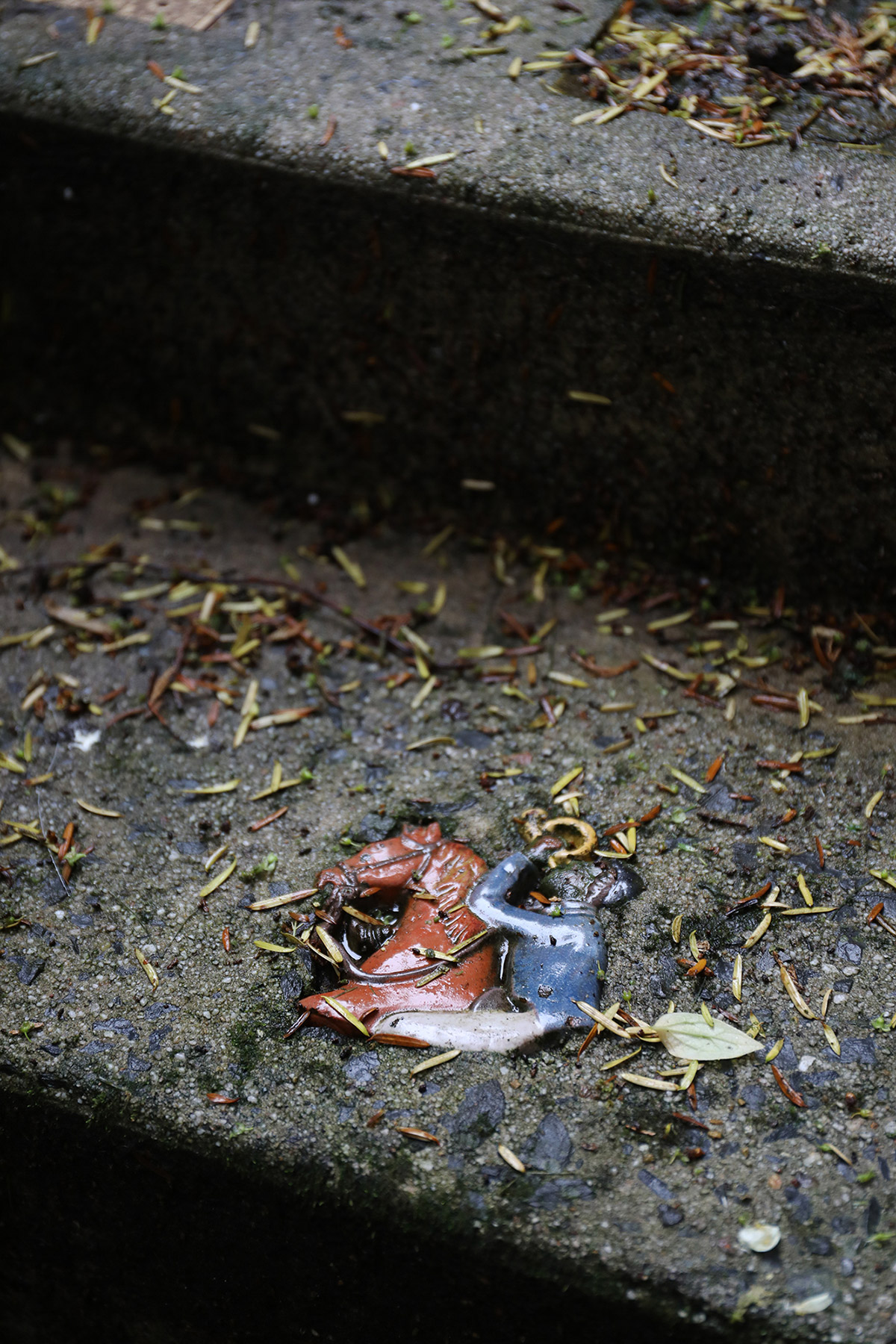 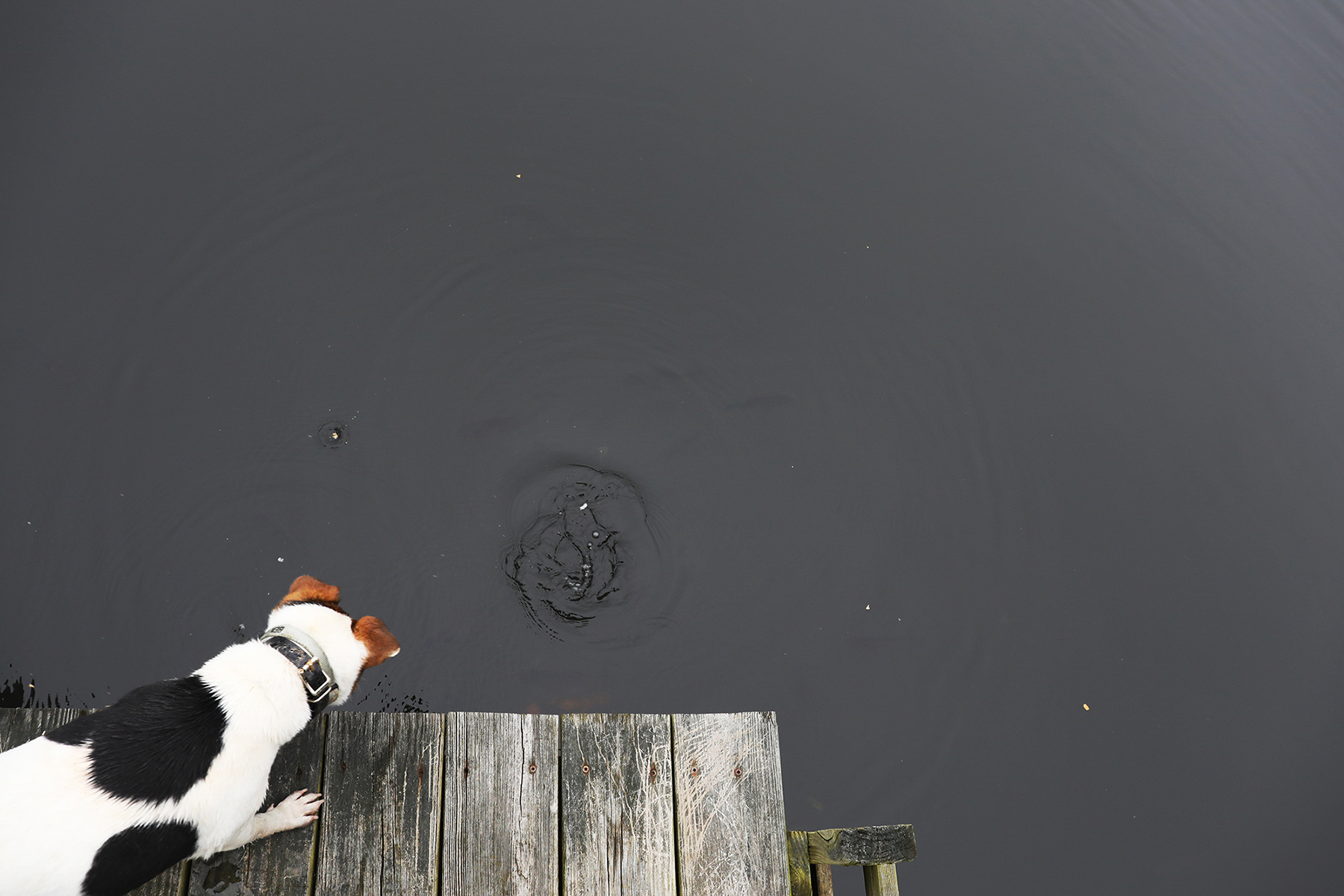 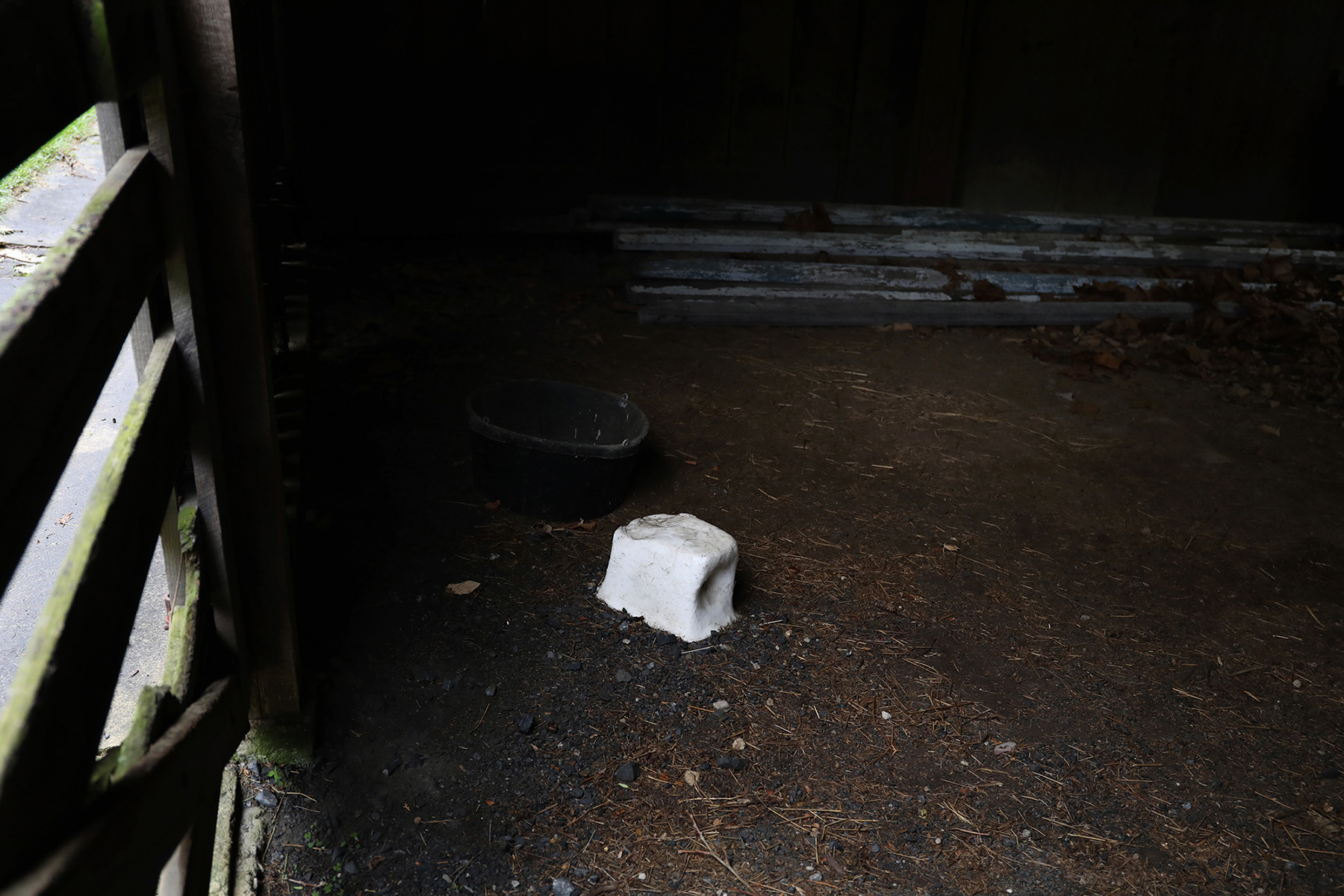 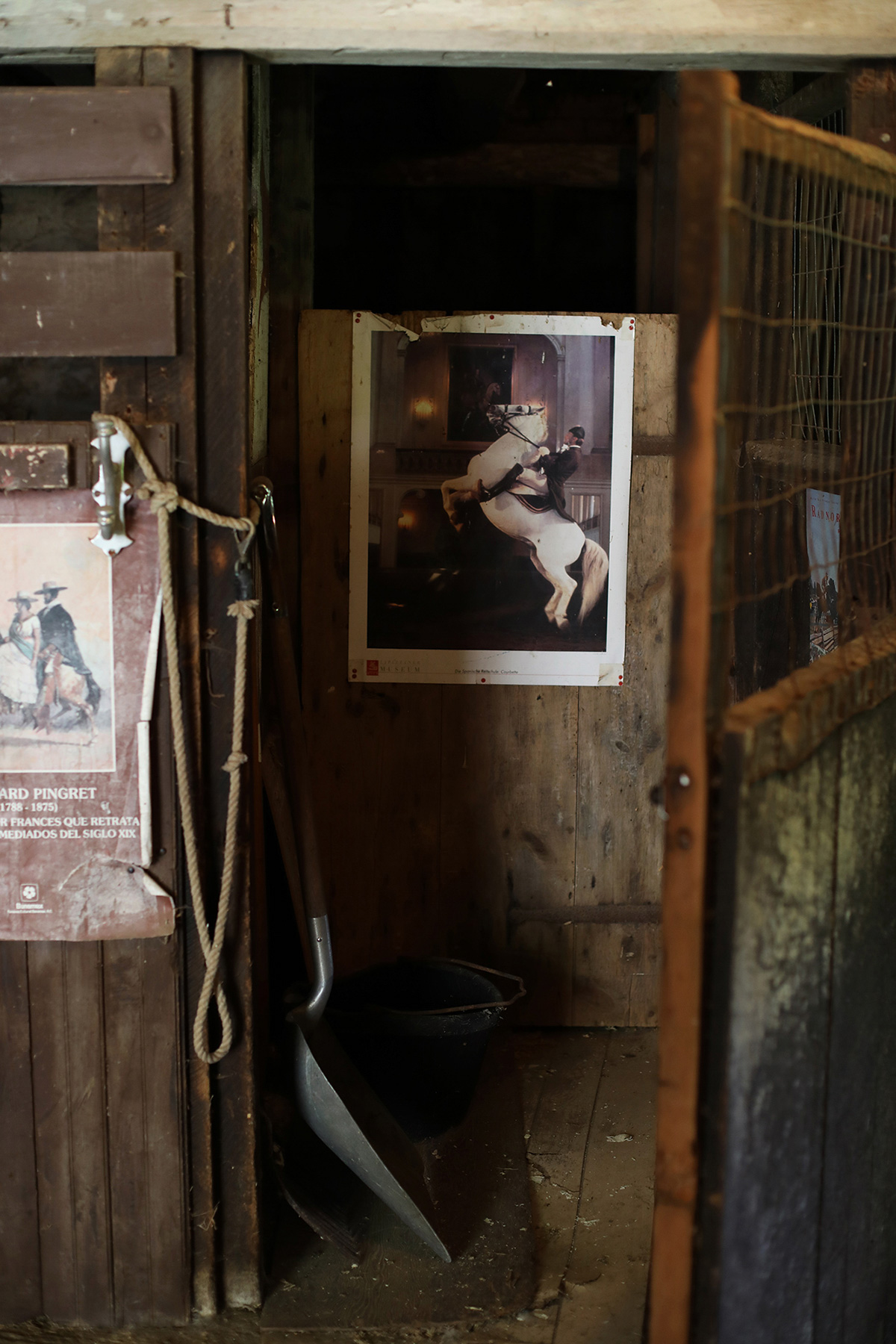 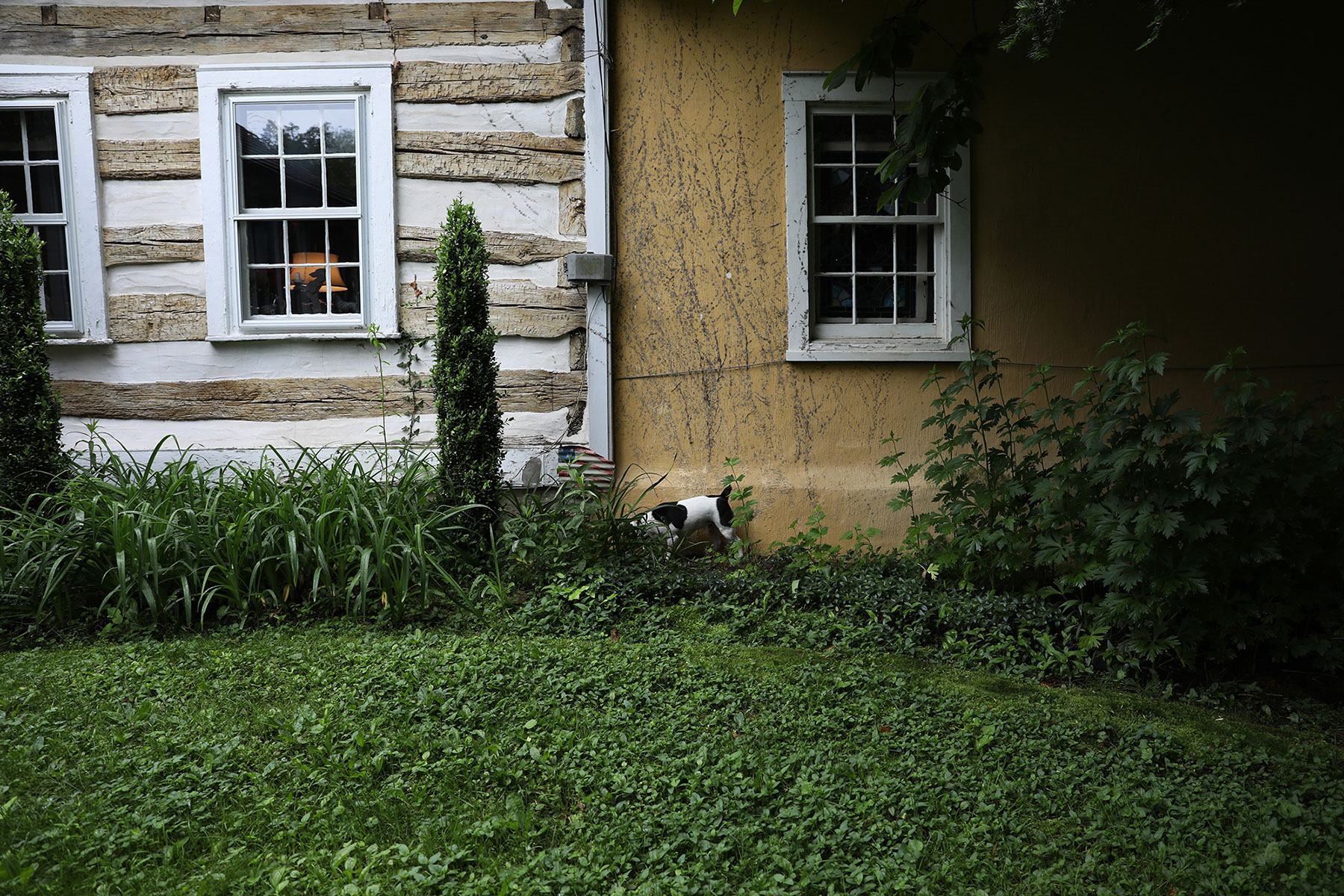 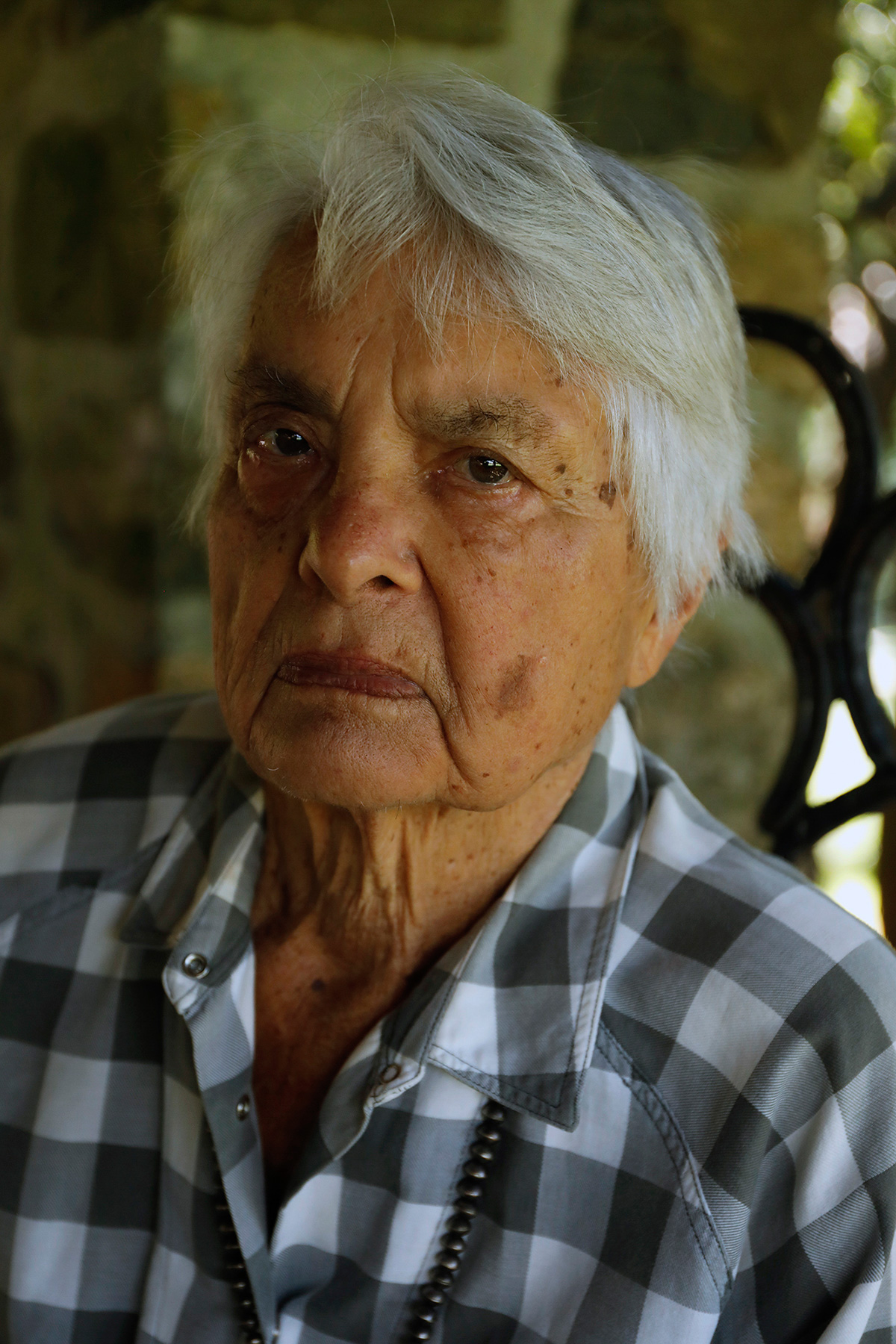 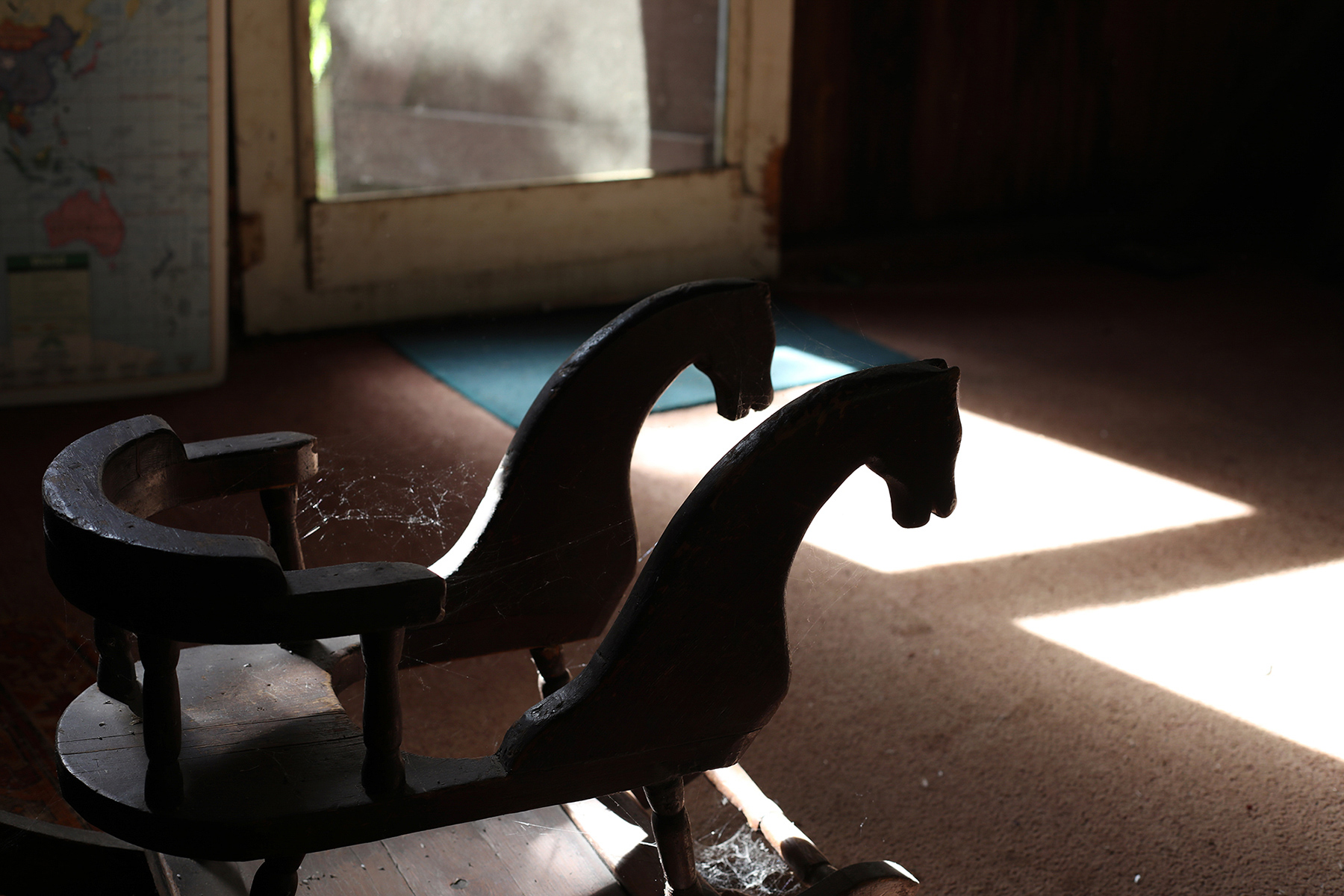 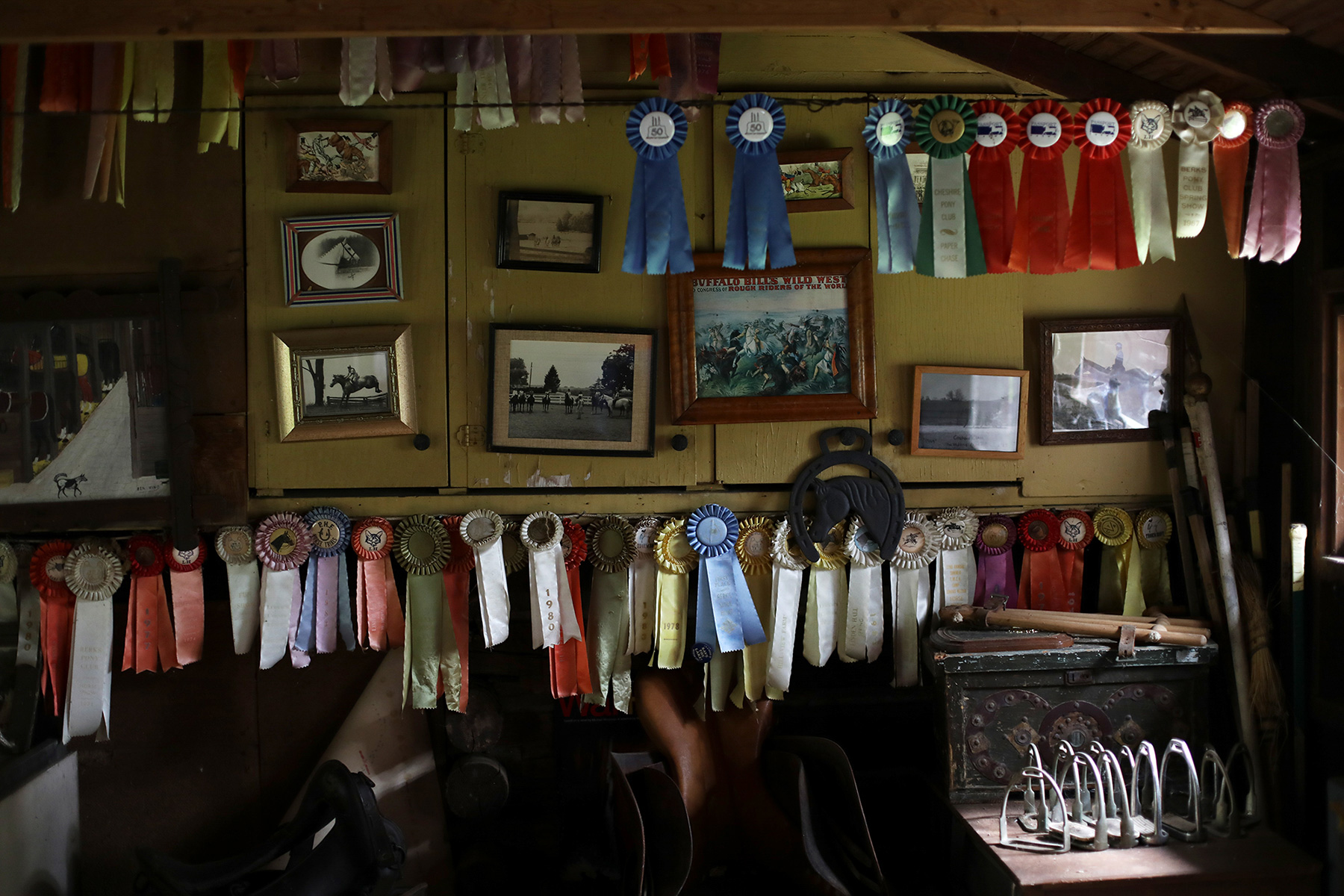 Alexandra (b.1988) is a photographer based in Melbourne. Originally from Chadds Ford, Pennsylvania, USA, she has been living in Australia for nearly 3 years. Growing up near artists like the Wyeth family, she was inspired at a young age to create. Alexandra is drawn to photograph stories of people living an eccentric and unconventional way of life in unique places.

Alexandra has contributed to The Guardian and The Australian as a freelance photographer. Her documentary story about backpackers living in Far North Queensland, Australia was recognised by numerous national and international photography competitions.