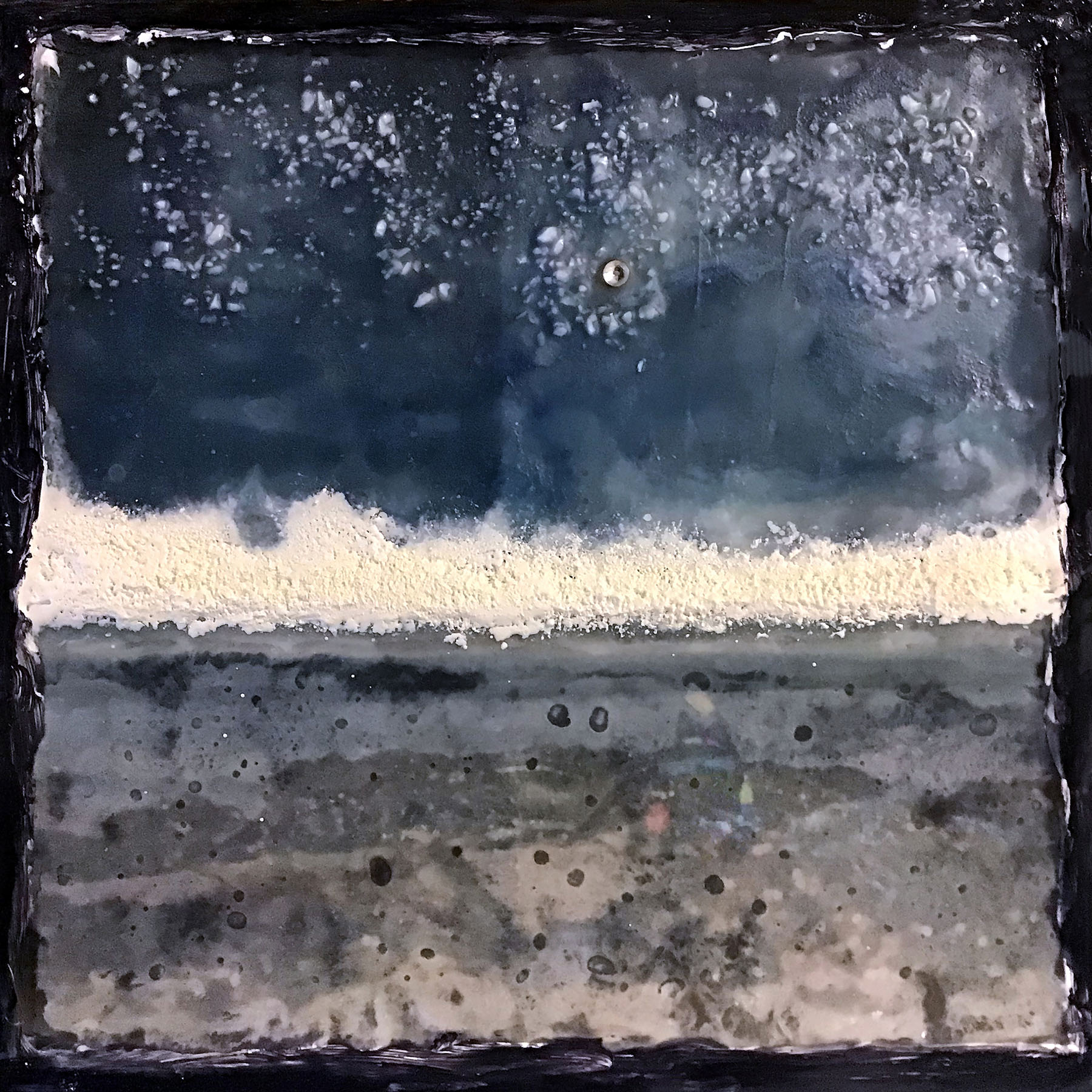 The 2021 Mullins Conceptual Photographic Prize is open for entries until April 23, 2021.

At that time the bequest was intended to support the regular publication of an APS book of members’ work. In 2011 the first edition of APS Gallery was published. In 2012, the APS celebrated its 50th anniversary and a second book was published. No further books have been created and the balance of the bequest has since grown through interest earned.

Seeking to ensure the long-term future of its new Australian Conceptual Photography Prize introduced in 2019, the Society approached the Mullins family with a proposal that would satisfy the intent of honouring both Doug’s and Barbara’s significant contributions to the APS. There was much synergy in the proposal with the style of Doug’s exhibition photography in the Prize, and in Doug and Barbara’s generous support of the arts and the Art Gallery of SA.

In early December 2019, approval was received to apply the balance of the bequest funds to the Prize. The Society has, therefore, retitled the prize as the Mullins Conceptual Photography prize (MCPP) and it will be a permanent reminder of Barbara and Doug Mullins.

The MCPP winner and the best entry by an Australian Photographic Society Member will be announced on Saturday 3 July 2021 at the 6.30 PM AEST opening of the exhibition of the finalists’ prints at Muswellbrook Regional Arts Centre (MRAC).

Another selected finalist will be awarded a $500 voucher generously provided by sponsor Emergent Designs.

One other selected finalist will be awarded a $250 voucher generously provided by Momento Pro.

Other prizes may be added as further sponsors are announced.

The MCPP is acquisitive; meaning the exhibited printed artwork of the winning entry immediately becomes the property of MRAC. 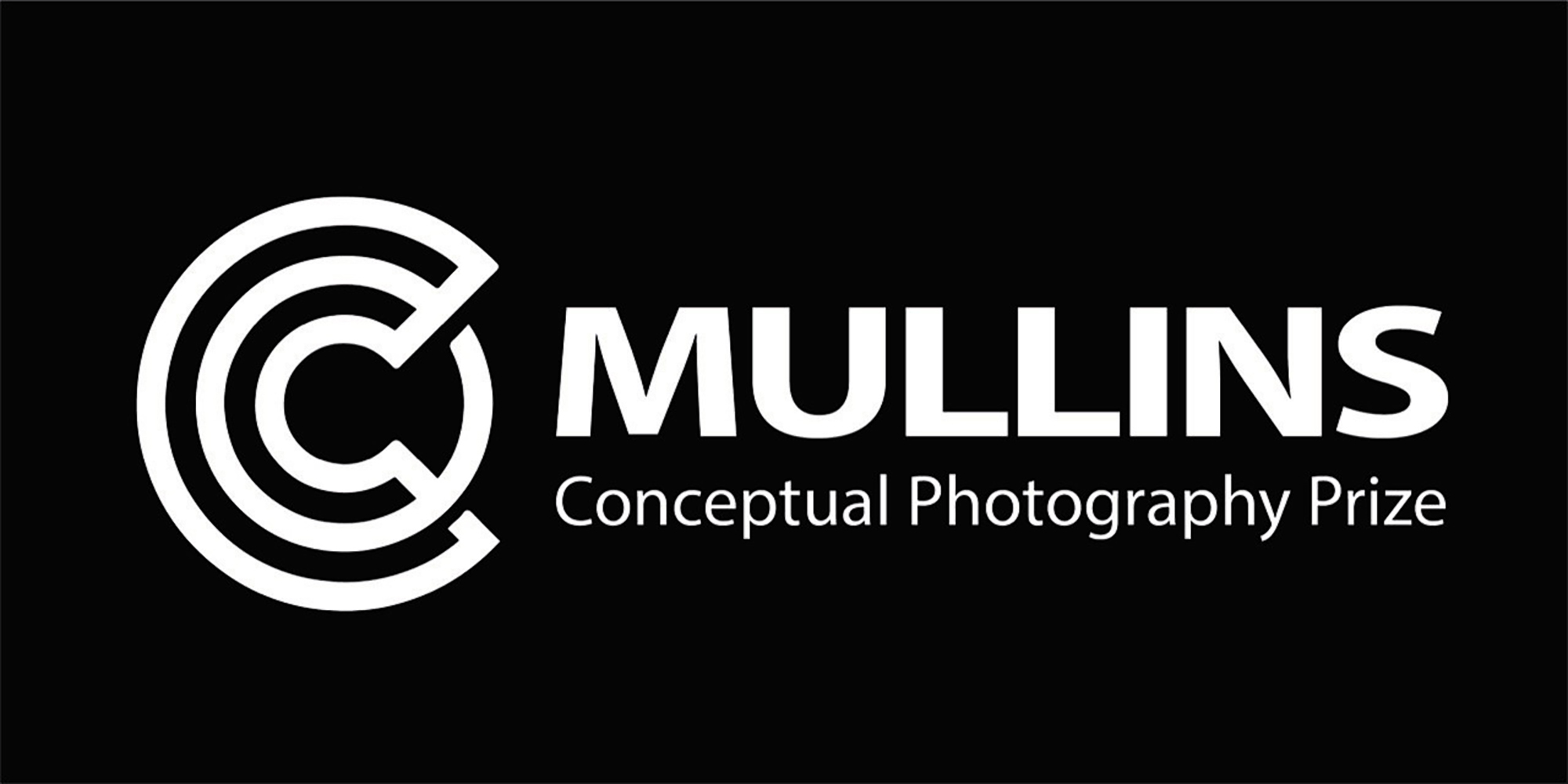