A conversation about storytelling

You won the 2018 Nikon/Walkley Award for Photographic Essay for your series ‘My Name is Yunus’. Can you tell us how you got started on that project and how long it took to complete?

I was commissioned by SBS Online Documentaries, led by Kylie Boltin, for the interactive Instagram project ‘She Called me Red’. The set of images that formed “My Name is Yunus” was born out of the work I did for the wider project. The project was exciting in that it was a world first use of Instagram as a real-time documentary platform. The team at SBS had met Yunus and some of the Rohingyan refugees in Springvale, Melbourne whilst working on another project. Kylie then had the idea to follow the progress of this community whilst they were dealing with the ongoing crisis faced by their families in Rakhine state and the refugee camps in Bangladesh. I was commissioned for the length of it, which was around 3 months and began about five days after Kylie met Yunus in Springvale. 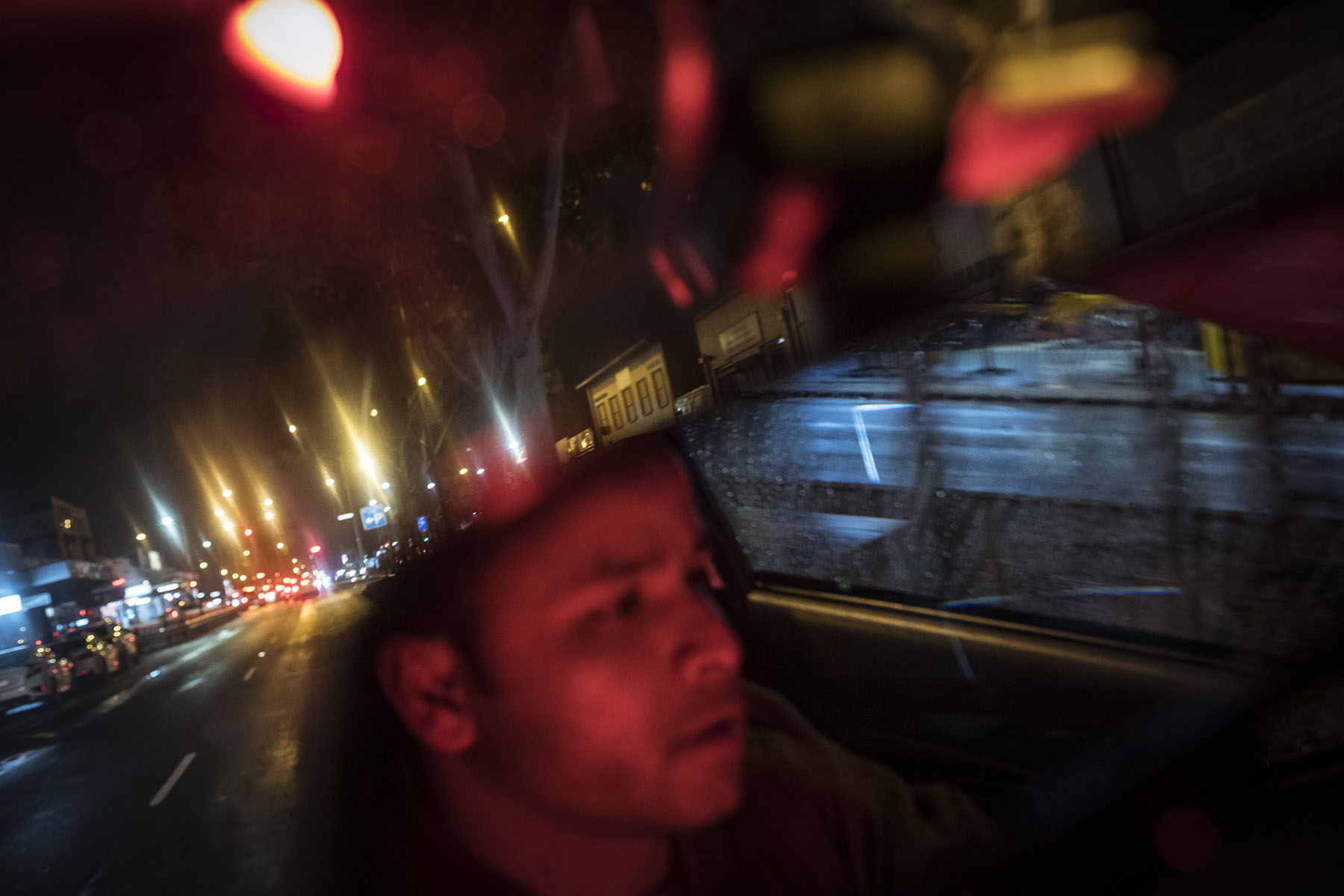 As a photojournalist, how often are you working towards series based photography?

I am always working on a series or long-term project.

At the moment I have been working on ‘Invisible Wounds’ a portrait series of Australian Defence Force personal who are living with mental health and wellness issues. I started it in mid 2018 and have travelled the country making their portraits. It has been acquired by The Australian War Memorial and published in The Guardian.

I also have a longer term project, ‘Living in the Shadow’ looking at mental health and intellectual disabilities and how different cultures address this. I have been to Uganda twice now documenting victims of conflict trauma and how they use religion as a coping mechanism; and the crisis that is facing children with disabilities, who are often hidden and tethered or killed.

It is only coincidence (and the good fortune of a grant funding) that I have worked on this twice in Uganda as I have looked at the issue mental health has had on assimilating Indigenous culture in Indonesia and elderly Burmese refugees in Melbourne’s west as well. I feel that as bodies of work, individually they are different, but they all form part of a larger project.

And what role does series based photography play in both your career and personal work?

My love for photography stems from its ability to be uncompromising and honest in its story-telling. For me, the most efficient way of telling a story is through a series of images that, coupled with extended captions or a well written piece, is visually intriguing and asks questions of the audience whilst being empathetic to the subject.

Whether that body of work takes two years, a lifetime or a 30-minute block given to me by a media outlet, I still try to maintain those same principles of story telling.

The longer bodies of work are likely to be important to me in that I have had some form of intimate experience with the subject or the issue, so they tend to take on a bit of a cathartic almost therapeutic role in my work/life balance. As life in the media can be volatile I also do corporate work to make ends meet, so being able to give time to an issue that needs attention is where I am rewarded creatively. 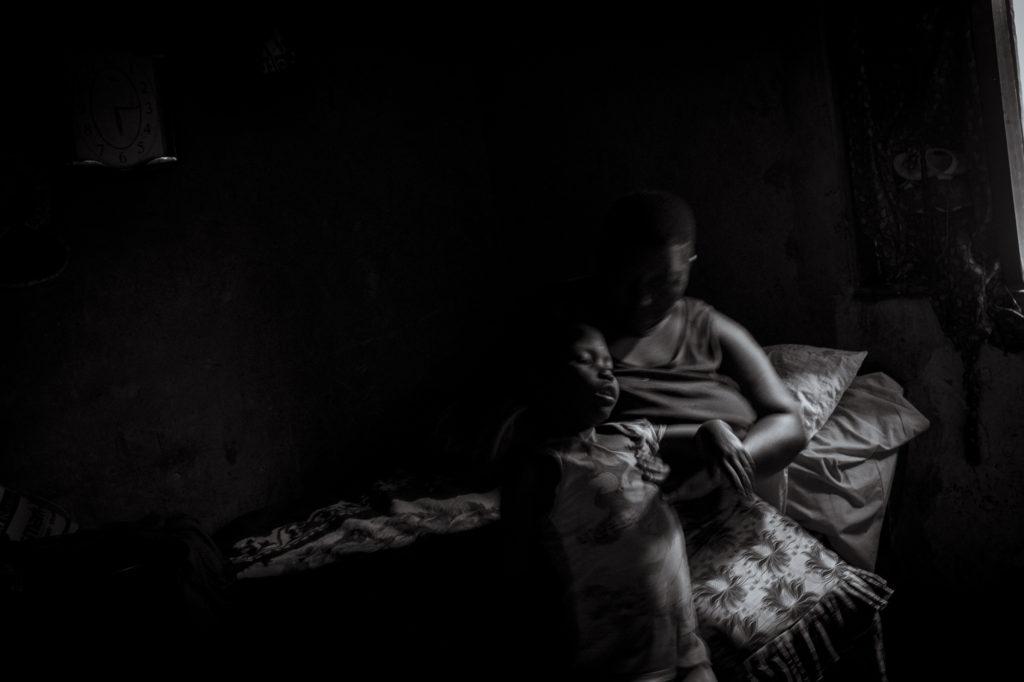 How do you get started on a series? Are you generally assigned by media outlets or do you often find yourself following your own inspiration?

I will always follow my inspirations as I feel that the best work gets produced when the artist has a genuine passion about the issue or story that they are trying to highlight. This will evolve over time, and I think the style and work you produce can then inform what commissions you get from media outlets. Conversely if I get a commission from an outlet it can then inform future personal work. A portrait I made for a newspaper meant I met Mae Sie Win, a refugee who received asylum status in Melbourne’s west. That meeting led to a video project that was picked up by UNHCR and a series about the Ethnic Burmese that was published by The Guardian. It pays to keep your mind open to all opportunities.

What value do you see in recognition initiatives like the Nikon/Walkley Award or APA Stories?

Awards like the Walkleys, World Press and the APA stories allow the story and issue to be re-visited. If you are lucky enough to win an award with prestige, chances are it will be promoted and shared around different media and social platforms which gives you another chance to promote it into the public sphere.

On a personal level, this promotion from award recognition can help throw your name in front of editors or clients you may be wishing to work with and didn’t have the opportunity with beforehand.

What advice would you have for a photographer getting started in the realm of photographic storytelling?

Make sure you are passionate about the work and the issue before you commit yours and the subjects time. And be patient. Photo Collective is dedicated to finding meaning through photography. Here we share opportunities, events, educational resources and project features. For any content queries or media requests, please contact Angus on the email below.