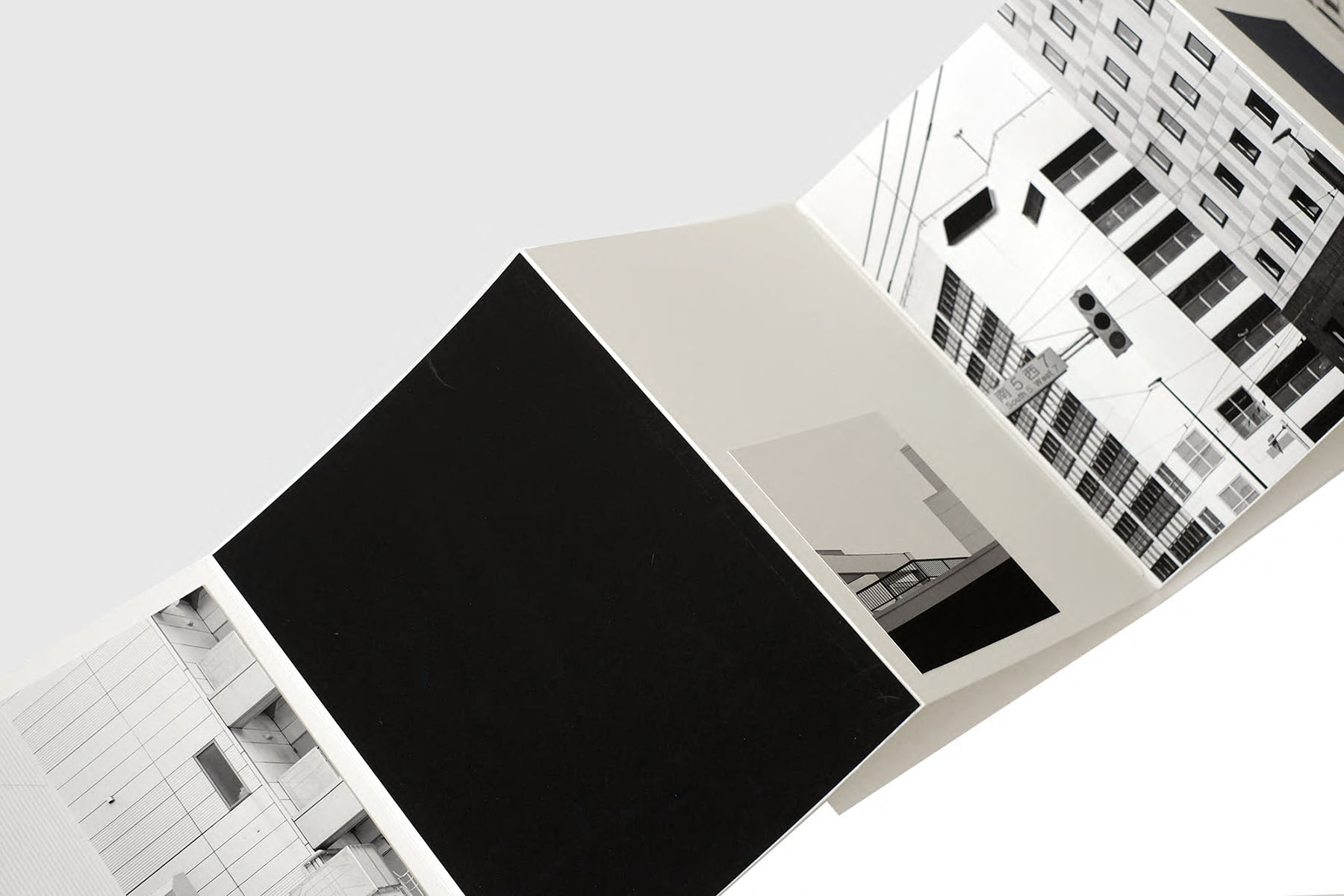 Photographic artist, Rohan Hutchinson, has created 15 artist books since 2014, and is recognised as a leader in the field of self-publishing and photobook design. He has been an active participant within the international art book fair circuit since 2016 and has been an educator within the global art book market for over 10 years.

Please join Rohan and BIFB FotoBook Weekend curator, Linsey Gosper, for an insightful discussion on Rohan’s practice. Rohan and Linsey have a long history of working together, Linsey has facilitated 4 of Rohan’s solo exhibitions in the last 11 years over 3 different galleries, where she was the curator.

About Rohan Hutchinson
Rohan Hutchinson is a photographic artist and designer whose work researches the transformation of space and our relationship with the environment, both built and the natural.

Art-book prizes shortlisted include the Australian Artist book prize, Australia photobook of the year, and the NGV prize for Art and design publishing. Collections include the NYC public library, V&A London, National Gallery of Canada, and NGV libraries.

In addition to his practice, in 2020 Hutchinson founded acb press, an independent publishing platform set up to educate and create conversations around photo book publishing and design.

About Linsey Gosper
Linsey Gosper is an artist, curator and ritual practitioner based in Naarm / Melbourne.

Linsey’s interests lie in ritual, astrological magick and witchcraft. She has an active ritual practice which informs her artwork as an area of research, play and documentation. She incorporates various magickal techniques in the making of her work, using photography as a visual representation of her ritual praxis and as a magikal act in itself.

Linsey is an Events Producer at Photo Australia, and a Producer at the Ballarat International Foto Biennale. Previously she was the Curator of Engagement at the Centre for Contemporary Photography (2018-2020), and the director of Strange Neighbour (2013-2019) a former gallery, community darkroom and artist studios. 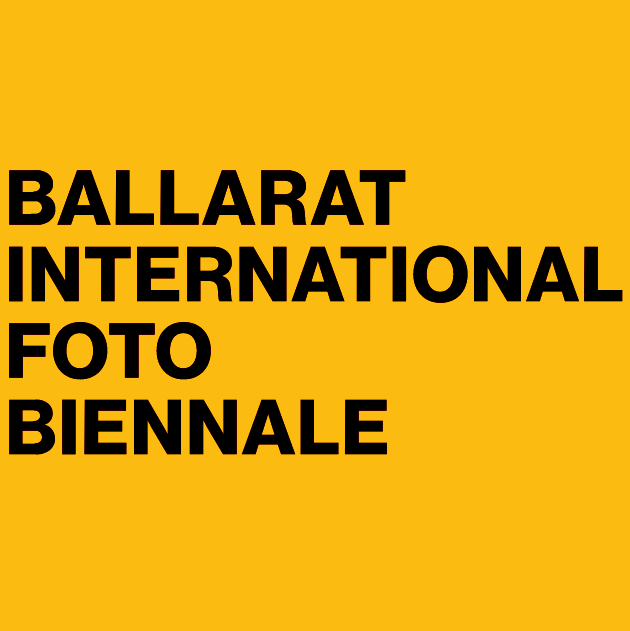