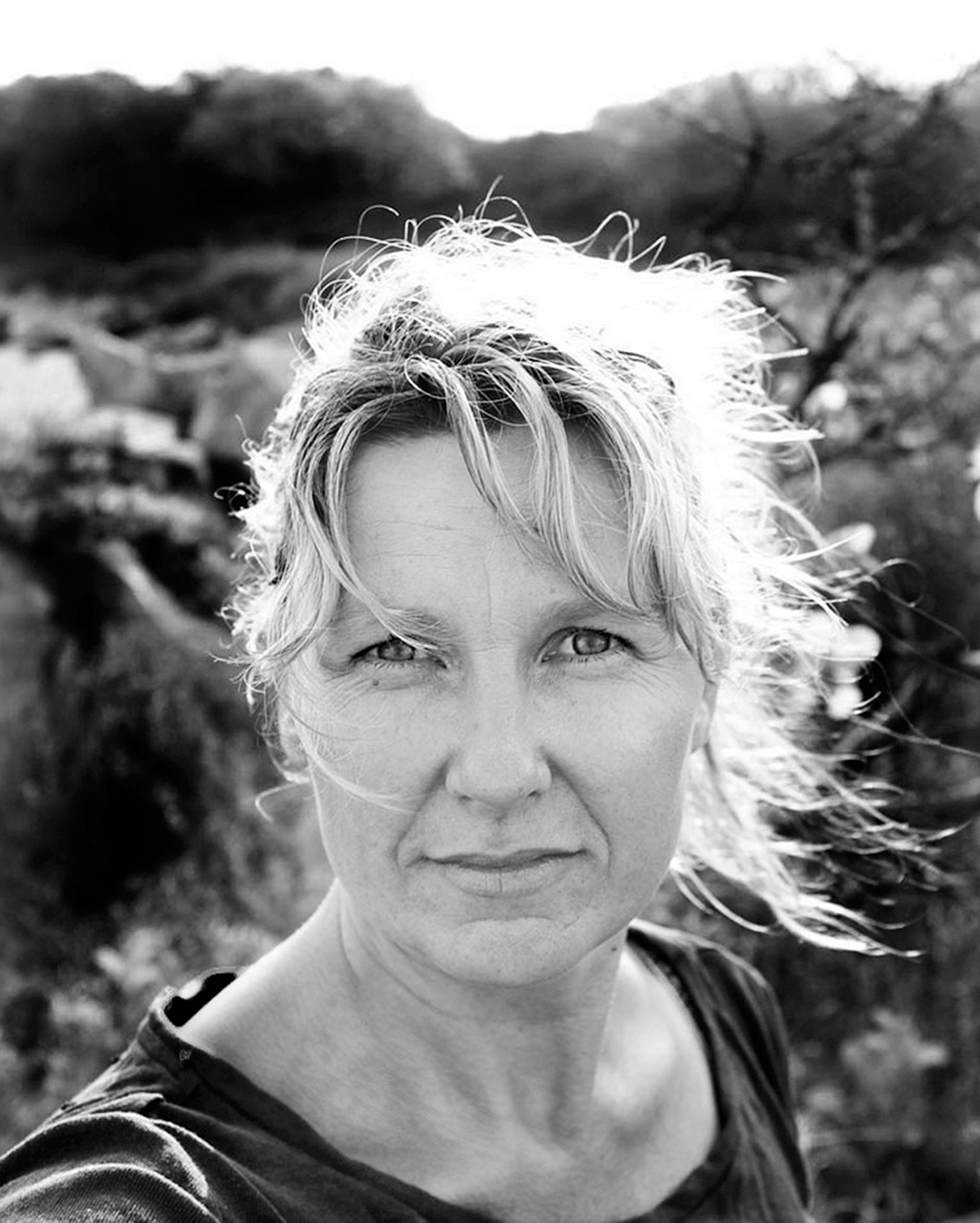 [email protected]
instagram.com/chillioctopus/
Narelle was born in Adelaide, completing her studies with a Degree in Visual Arts from the University of South Australia in 1990. In 1991 she began her career as a photojournalist at the Adelaide Advertiser before leaving Australia in 1994. Narelle travelled extensively throughout the USA and Europe, working in England for numerous UK national newspapers as well as being the principle photographer for Australia’s News Limited London bureau. She worked and travelled throughout the USA before returning home in 1998 where she became a senior staff photographer at the Sydney Morning Herald until 2003, photographing news, arts and sport including the Sydney 2000 Olympics. She now resides in Adelaide with her partner Trent Parke and two teenage sons.

Narelle Autio’s vibrant images of Australian outback and coastal life have won her widespread acclaim and continue to capture the hearts and imaginations of viewers. Her sophisticated use of colour, light and composition create photographs that evoke the complex beauty of Australia’s landscape. While all of her work deals with the natural environment and how we interact with it, she is celebrated for her underwater photography shown in the The Seventh Wave, Watercolours and New Colour Work.

In 2002, Narelle was chosen as the winner of the international Leica Oskar Barnack Award for her series Coastal Dwellers. She is the only Australian to win this prestigious award. Narelle has also won two World Press Photo Awards, an American Picture of the Year Award and two Walkley Awards for Australian Journalism. She was a member of the 2002 World Press Photo Joop Swart Masterclass, has been a finalist in the Basil Sellers Art Prize and the The Bowness Photography Prize twice, and a finalist in the Fleuireu Art Prize, The Olive Cotton Award, and The Josephine Ulrick and Win Schubert Photography Award.

Narelle has collaborated with her partner Trent extensively throughout their twenty years together. First with the acclaimed photo book and exhibition, The Seventh Wave (2000) then for Parke’s, The Black Rose. As well as providing additional photography Autio was the principle designer and curator for the epic show which launched at the Art Gallery of South Australia in 2015. More recently Autio and Parke worked together with their two sons to create the 8 channel moving image and virtual reality work, The Summation of Force (2018) Created almost entirely in their backyard, The VR version of the film launched the Adelaide Film Festival and had its international debut at the Sundance Film Festival in the USA, going on to tour world wide, winning the VR prize at Amsterdams Imagine Film Festival in the Netherlands.

Autio has twice been selected in the Australian Art Collectors Magazine’s “50 most collectable Australian artists”. Her work has been published extensively and exhibited throughout the world and collected in various institutions across Australia and numerous private collections nationally and internationally, some of which are National Gallery of Australia, ABN Amro, Artbank, Art Gallery of New South Wales, Art Gallery of South Australia, Australian National Maritime Museum, BHP Billiton, Parliament House Collection, National Gallery of Victoria, RACV Collection and the Anne and Gordon Samstag Museum of Art.

Her latest monograph, published by Stanley / Barker, Place in Between, was released in 2020.