Whether you are looking to level-up your creative practice, develop and output a project, learn a new skill or make waves in the photographic industry – you have come to the right place!

We want to help you with your photography. Whether that be in search of meaning, the exploration of ideas, the navigation of industry or the final touches on a project, the Photo Collective team is here to help.

These one-on-one sessions are delivered online by one of our core team members, personalised to suit your goals by drawing upon specific skills and experiences acquired over the course of their career. Our educational platform is designed to be accessible by all of our community, regardless of age or experience level. 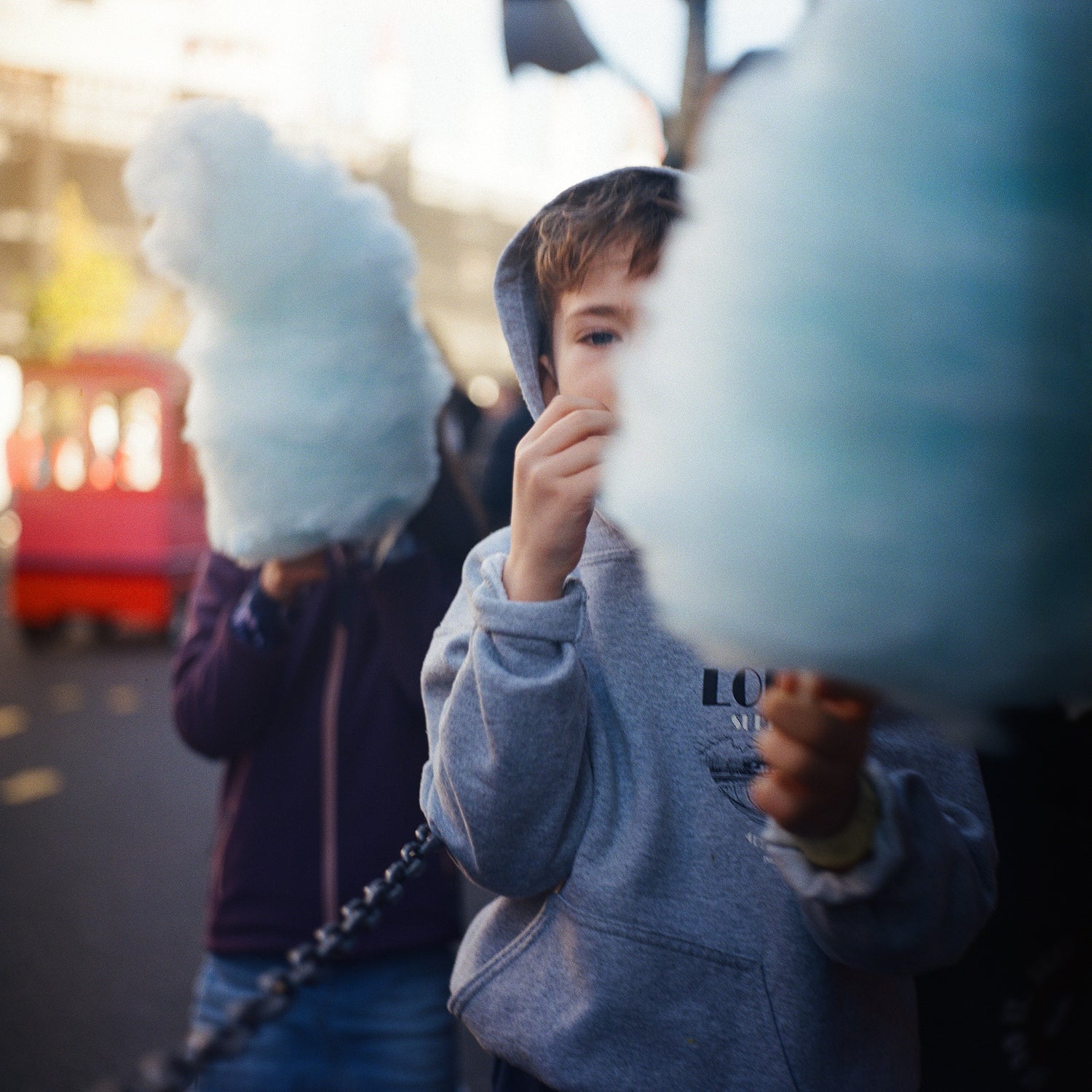 Each project begins with the search for meaning and the desire to express ideas. Our team will take the time to understand your work and intentions while propelling your practice forwards in an exciting way. Regardless of whether you are forming a specific project, a particular image or just want some overall guidance, these sessions are here to help advance your photographic practice.

We can help you bridge your creative practice to the industry. Whether that means working commercially, fundraising for a project or having your work seen, our team is there to help you build a sustainable practice. We have experience delivering exhibitions, publishing photobooks, acquiring sponsorship and forming long-lasting collaborations which we draw upon to help connect you to the right people. 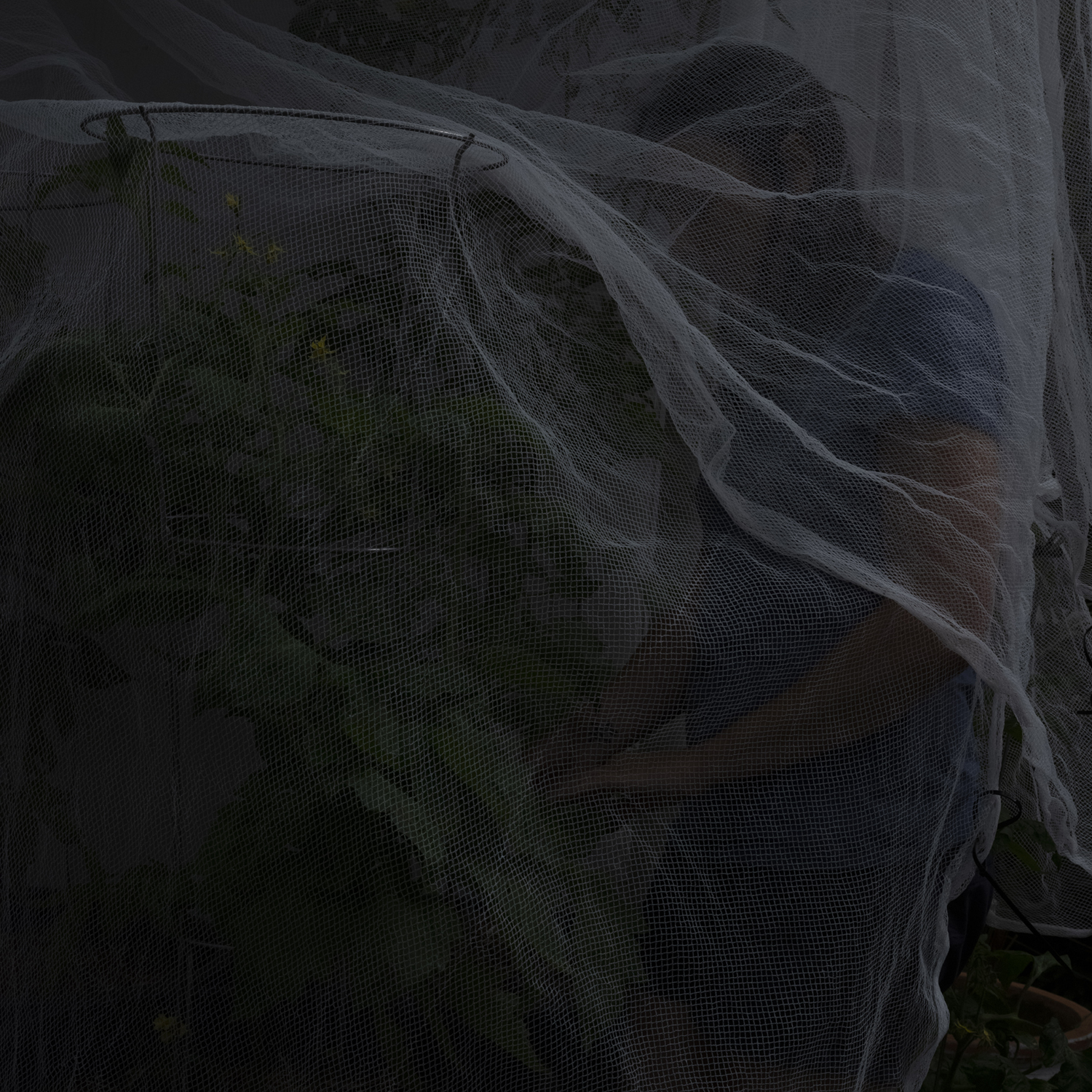 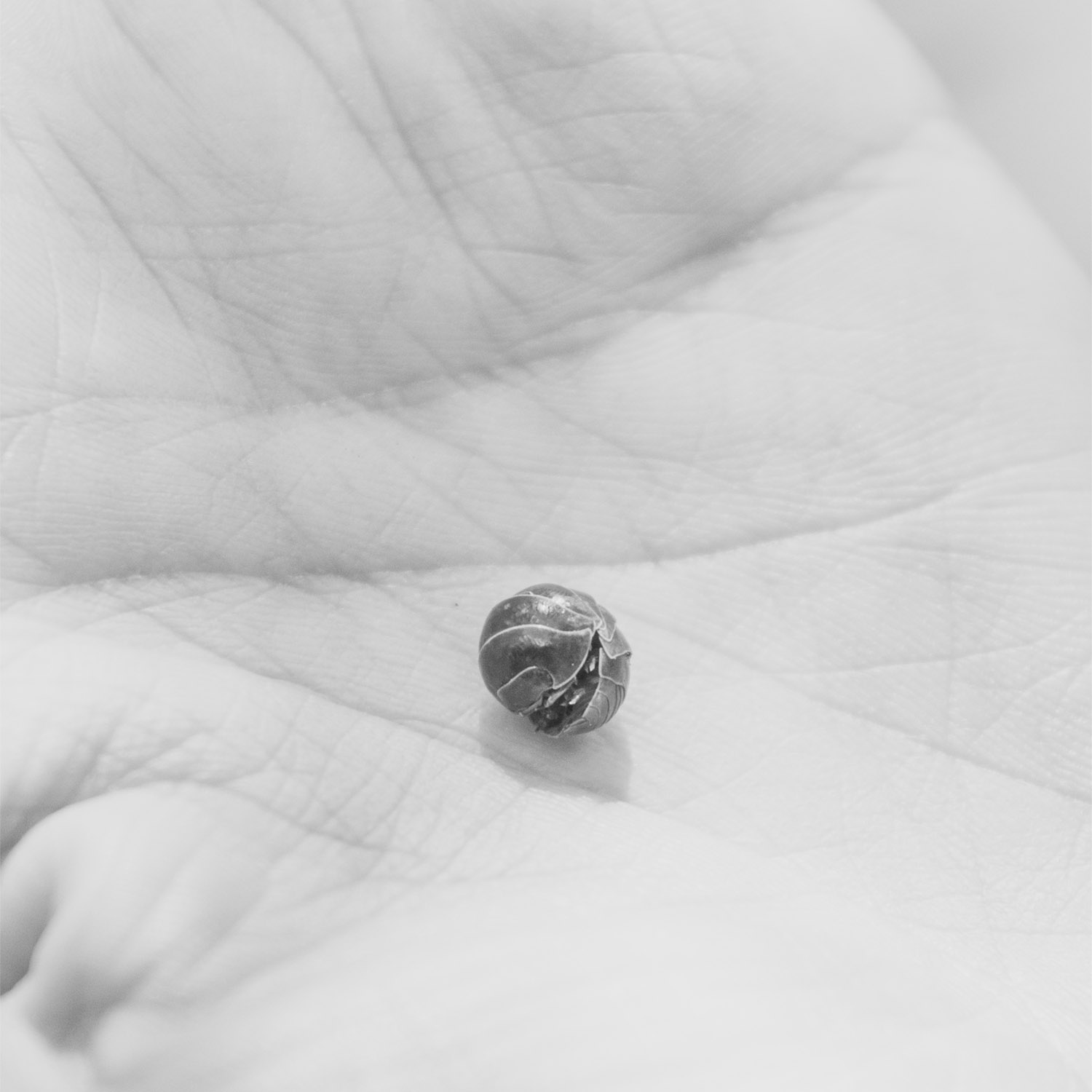 Whether it’s a book or an exhibition, traditional or experimental, we can help you to output your project. Our team can provide guidance in design, curation and sequencing, bringing together the technical and creative to assist in your end-stage production.

Each with unique backgrounds and skill sets, you can either request a specific team member to work with, or outline what you are looking for out of your session and allow us to put forward the right person to match your needs. 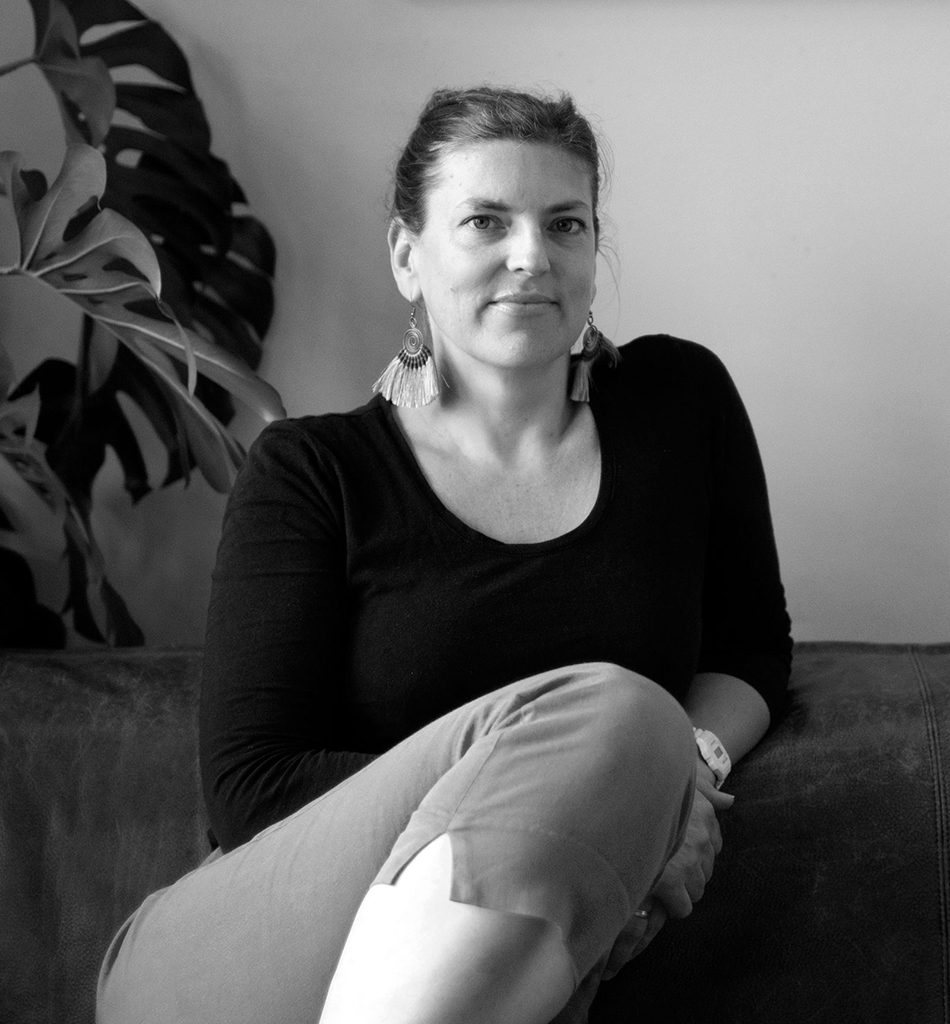 Harriet is a working photographer specialising in the areas of portraiture and documentary. She focuses on capturing daily life which has an emphasis on the celebration of women. Living and working across Australia, the UK and Asia, Harriet’s passion for photography is created through her want and need to connect with people and hear their stories. Across her work, Harriet aims to show that through our own unique experiences there are genuine threads that connect us all.

Since completing her photographic studies at Leeds College of Art and Design in the UK, Harriet has spent twelve years fostering community engagement through photography, while living in Melbourne. Harriet is a Co-Creative Director behind Photo Collective who run Australian Photography Awards, Stories and the former Fox Darkroom and Gallery. Through these initiatives Harriet has worked to create inclusive and diverse communities through award recognition, education programs and community events. 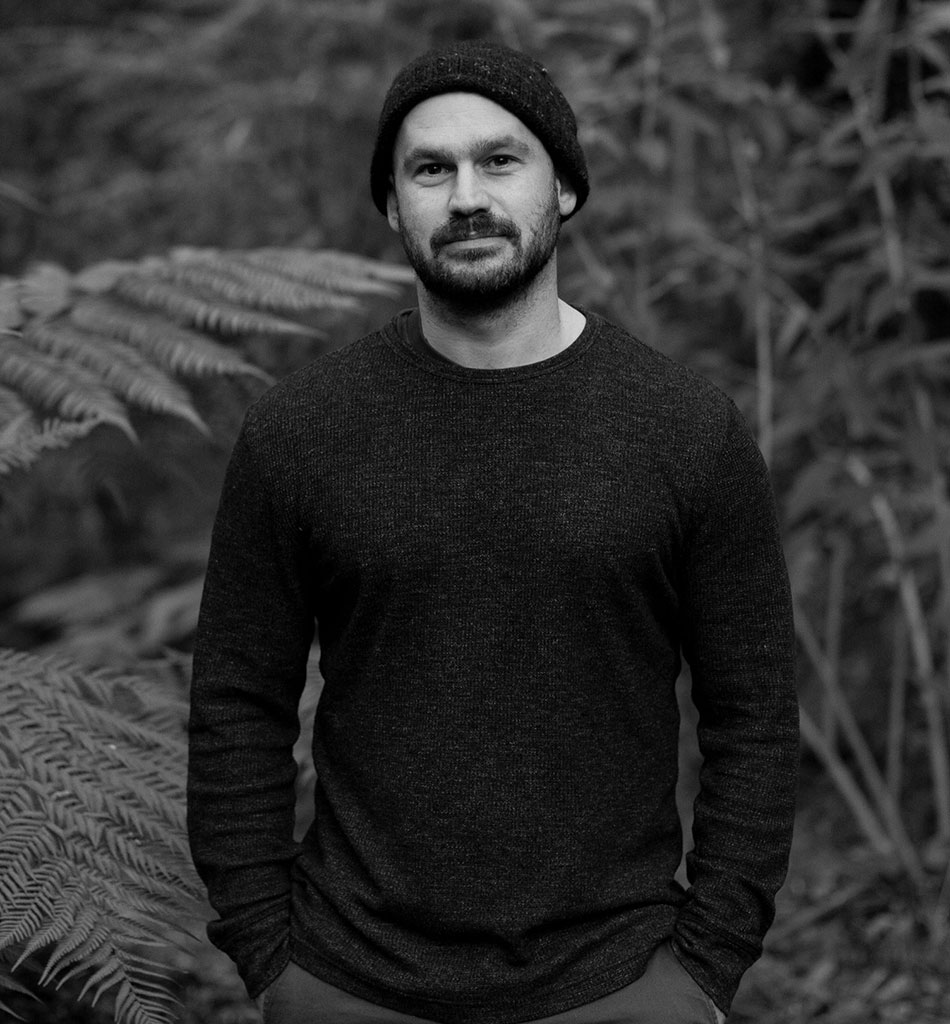 Goldner’s creative practice is positioned within the expanded documentary genre of photography. His projects utilise a multifaceted approach in storytelling through multimedia and collaboration which negotiate both social and environmental issues through long-formed narrative. Places become symbols which act as a long-lasting reflections of human behaviour. Goldner recently completed his MA of Arts Photography at Photography Studies College, Melbourne.

In 2014 Goldner founded The Fox Darkroom & Gallery (Fox). Since opening its doors to the Melbourne public in the inner West suburb of Kensington, Fox has grown to become an important outpost for the public to engage in the photographic art through exhibitions, talks and workshops. Through Fox, Goldner has curated many exhibitions alongside book launches and specialty workshops with highly regarded Australian and international visual artists.

In 2016, together with his business partner Harriet Tarbuck, Tom co-founded the Australian Photography Awards (APA). Each year APA searches for Australia’s most original, thought-provoking photography. In 2019 APA launched its Stories initiative which promotes and amplifies Australian long-formed photographic narrative through competition and publication. APA has grown to become one of the largest and most celebrated photographic organisations in Australia, continually pushing the boundary of originality and inclusiveness. 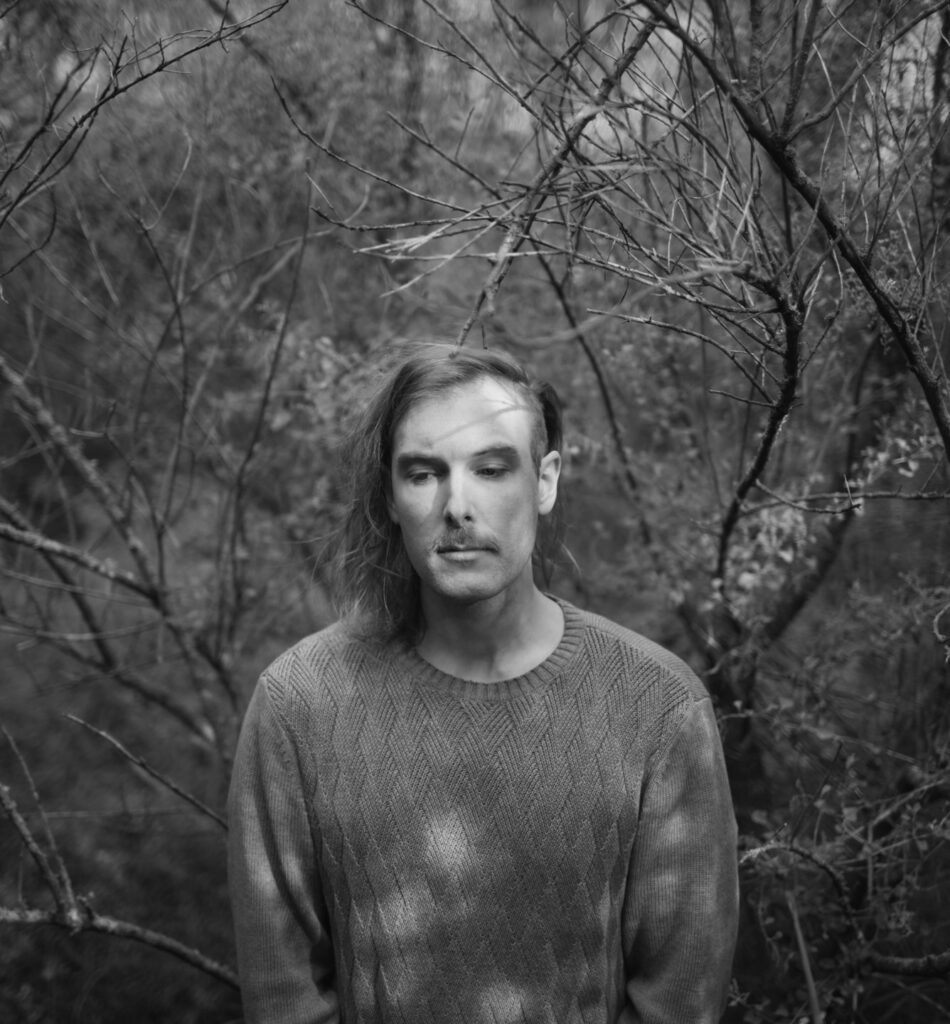 Angus Scott is a lens-based artist and visual editor living and working on Wurundjeri country in Melbourne.

Angus' creative practice utilises still and moving image to form personal musings on identity and place. As an editor for Photo Collective, he spends his days immersed in Australian photography with a strong focus on visual narrative. Together with colleagues Harriet Tarbuck and Tom Goldner, Angus oversees the production of written content, produces short films and puts together publications such as Photo Collective Magazine. He also sits on the judging committee for Stories and Australian Photography Awards.

Angus' work has been exhibited both locally and internationally at galleries such as Perth Centre for Photography (AU), Griffin Museum of Photography (USA) and Open Doors Gallery (UK). In 2021, Angus was the recipient of the inaugural OD Prize and released his debut photobook 'Teetering like a September myth' in 2022.